Here food is rich in herbs, and herbs are typically weighed by kilograms rather than the bunch Iranian cuisine is a wonderful way to learn about this ancient country that has long stood at the confluence of history.  Iran is a haven for foodies on the go, where more than just cuisine is served. Some people think Iranian food, which is delicious, sweet, fragrant, and immensely complicated, is a symbol for the entire nation. Due to Iran's troubled history and its position as a crossroads for trade between East and West along the ancient Silk Roads, the cuisine of this region carefully integrates elements and oddities from near and West Asia, India, and East Asia. In a similar way, the Persians have affected other cuisines as a result of their former colonial expansion policy. It should be highlighted that it is not merely a mashup of many culinary customs. For instance, Persian rice is fluffy and fragrant rather than sticky like rice from East Asia, and the seasoning is much milder than that of India. 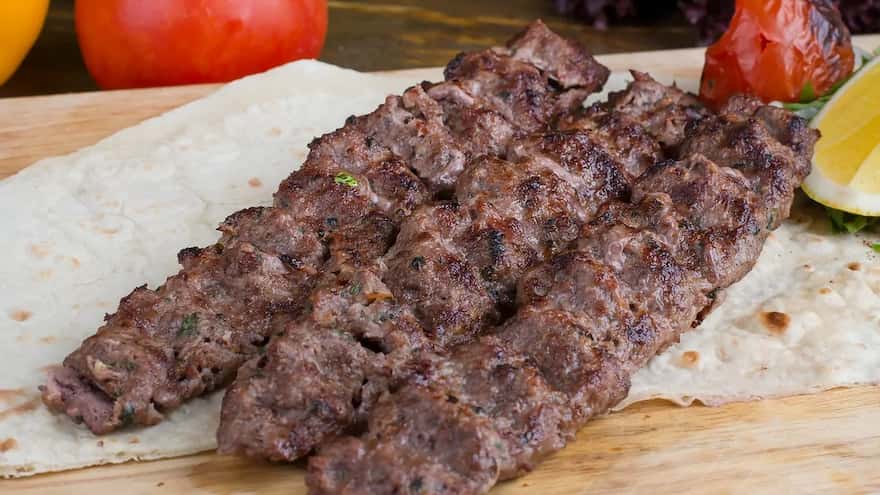 The Persian kitchen has a lot of hidden mysteries. The therapeutic elements of Persian cuisine are one example of those highly unique qualities. The next time an Iranian says something is cold (sard) or warm (garm), keep in mind that they can be referring to something other than the food's temperature, such as its impact on the body and soul, which is similar to some elements of Chinese cuisine. These ideas, which have their roots in conventional Persian medicine, are still very common, especially among well-educated Iranian households. According to an ancient belief, maintaining both physical and mental health requires a diet that is balanced and contains appropriate amounts of both sorts of food. Foods like beef, yoghurt, cheese, cucumber, fish, beans, and rice are cold, whereas others including lamb meat, onion, wheat, dates, almonds, and grapes are warm.

Persian cuisine has always been, and continues to be, rich in fresh herbs like basil, parsley, chives, cress, and mint. These herbs are included in stews, rice dishes, kebabs, beverages, and sweets. Herbs are typically weighed by the kilogram rather than the bunch in Iran! Other than that, magical ingredients like saffron and fruits like plums, pomegranates, quinces, and raisins play a supporting role.

The major side dishes of the cuisine are generally rice and bread, which are served with a variety of stews either with or without meat or with grilled meat on a skewer (Kababs). Famous Kabab-e Kubideh is a traditional Iranian meal cooked with grilled ground beef, lamb, or a combination of these meats, but always with grated onion and spices. Sabzi Polo ba Mahi, or spiced rice with fish, is another classic Iranian meal. Polo denotes rice, Mahi denotes fish, and Sabzi denotes herbs. Its rice is traditionally prepared with garlic chives, coriander, parsley, and dill.

The ingredients for the very renowned Zereshk Polo ba Morgh are Zereshk (barberries), Morgh (chicken), and rice. It is one of the mixed rice meals that is offered at weddings, major dinner parties, small informal get-togethers, and even the most joyous holidays and celebrations.

The generic name for Persian stew foods is khoresht, and one of the most well-known khoreshts is Fesenjan, which is an original Iranian cuisine.

Tahdig is another traditional side dish that appeals to people with its crispy, golden exterior and fluffy interior. In order to make a crispy layer of rice at the bottom of the pot, it is typically prepared by sautéing it with oil or butter. Finally, don't forget to taste Ash-Reshteh, a thick noodle soup with beans and herbs that is incredibly tasty, nutrient-rich, and a whole meal on its own. It is strongly aromatic and flavorful. The dish's two distinctive components, Reshteh (noodles) and Kashk (farmers cheese), are used in celebrations leading up to Noruz, the Persian New Year.

These are some popular dishes from Iran. If you wish to taste the real flavours of Irani cuisine make an Irani friend, who can take you through the culinary journey.

The Best Way To Start Your Day: Try These 7 Delicious Persian Breakfast Recipes

7 Traditional Dishes That Form An Important Part Of Persian Cuisine