According to the United Nations, International Tea Day is celebrated every year on May 21. The resolution, which was passed on December 21, 2019, requests that the United Nations Food and Agriculture Organization lead the commemoration of World Food Day. Tea time is when the entire family sits down together to enjoy their tea with snacks and chit-chat. As a meal, tea is linked with the United Kingdom, Ireland, and several Commonwealth nations. Except in Northern England, some people in the United Kingdom refer to their main evening meal as "tea" rather than dinner or supper. However, "tea" usually refers to a light meal or snack. A tea break is a work break used to enjoy a cup of tea or another beverage in between tasks. Tea or Chai is a fantastic stress reliever. We reach for chai when we're worried. In fact, scientific research suggests that it can be utilised as an antidepressant and can help with tension relief. Herbal teas have various benefits one being a good digestive agent. It is advised that one should consume herbal tea after dinner as it aids digestion and helps the body relax.

Peppermint tea is a powerful digestive aid that has been used for ages in herbal medicine to aid digestion and soothe the stomach. Peppermint has been shown in studies to help ease the symptoms of gastrointestinal stress, including digestive disorders like IBS. Peppermint tea can be consumed on its own or used as a relaxing addition to a variety of herbal and caffeinated teas. Oolong tea has a lighter, more flowery flavour than black tea and a richer, fuller body than green tea because it has been partially oxidised. Oolong teas have been shown in studies to boost metabolism, burn fat, and assist digestion. Oolong teas can be steeped numerous times because the tightly coiled leaves unfurl with each steep, giving each cup a slightly different flavour. Dandelion root has been used in herbal therapy for generations to help with digestion, colds, and overall health. Dandelion root has been found in studies to be particularly effective in combating the symptoms of type 2 diabetes and other digestive disorders. It gives teas and tisanes a nice, earthy tartness. 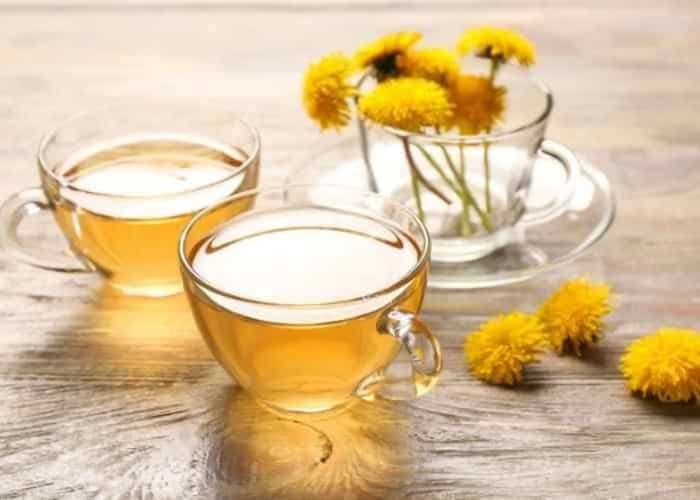 Licorice gives any tea a delightfully sweet flavour, making it the ideal after-dinner tea for soothing your tummy and satisfying your sweet tooth. Licorice has been demonstrated to help relieve the symptoms of digestive disorders while also promoting digestive health. While licorice provides a number of health benefits, it is best to consume it in moderation to avoid any negative consequences. 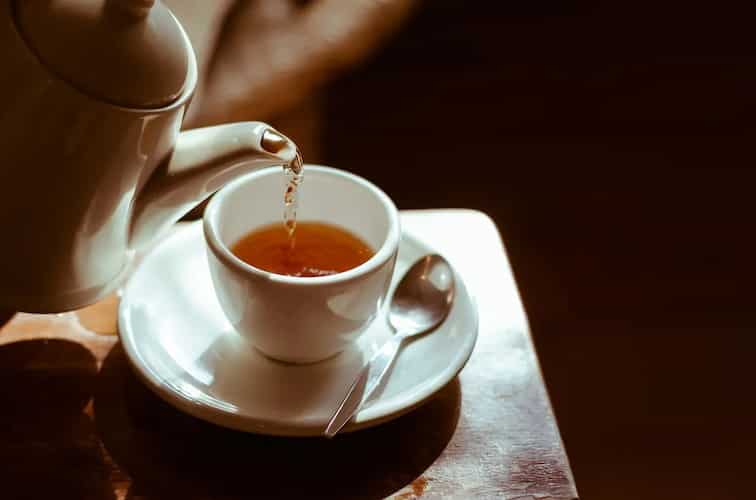 Chamomile is a calming, naturally sweet herbal tea that tastes well on its own or is mixed with other herbs and spices. Chamomile has been shown to relieve acid reflux symptoms, prevent bloating and gas, and improve overall gastrointestinal health. It is a natural sedative that can promote physical and mental well-being. When drank as tea, this plant provides a relaxing, therapeutic effect, and goes excellent with a dollop of honey! This tea relaxes the soul/ pinterest.com

Easy To Make Herbal Tea Options For A Rainy Day

Tea After Dinner; Try These Herbal Teas To Soothe Your Post Dinner Cravings