Indulge Yourself In Taar Gosht For A Royal Delightful Dinner

Taar Gosht is a detectable delicacy from Rampuri cuisine which dates back to the 18th century.

Uttar Pradesh is the hub of many sapid non-vegetarian dishes, owing to the huge influence of Mughlai cuisine. Rampuri cuisine is another gem which is lesser known by the people but has some of the choicest non-vegetarian dishes for all meat lovers out there. Rampur is a modest city in western Uttar Pradesh which is known for its extravagant food. It is widely believed that the cuisine is heavily influenced by Awadhi-style and yet has its own distinct flair at the same time. Rampuri cuisine dates back to 1774, when Faziullah Khan established the city under the protection of the British Commander, Colonel Champion. During this era, many Bawarchis and Khansamahs (cooks) moved to the surrounding area to serve the Maharajas. This regional cuisine is different from other culinary styles because of its simplicity and use of basic kitchen ingredients. Unlike Awadhi cuisine, Rampuri cuisine doesn’t use strong fragrances like Kewra or Ittar, this gives the Rampuri dishes its own distinctness. Taar gosht is one of the delicacies which is filled with detectable flavours. The dish is prepared with the method of 'dum' and the use of yellow chillies lends the dish its uniqueness. In this recipe, the gravy of mutton is extremely important as it puts the entire dish together, this is how it got its name as well. ‘Taar’ in Hindi means rope or string, and the gravy should have the same texture, in the way that whenever you touch the gravy with the back of the spoon, the gravy should get stuck to it and rise like a string or taar. Here’s the recipe for the delicious Taar gosht.

1. Clean the mutton chunks nicely and keep it aside. Then in a skillet heat ghee over medium flame and add the onion. Fry them until they are golden-brown in colour. Transfer the fried onions into the blender along with bay leaves, clove, mace, cardamom, chili powder and ginger & garlic paste. Blitz them at high speed for a couple of seconds.

2. After that add the tomato and again blend them together until it’s a thick paste.

3. In the same skillet add the prepared puree and sauté it for a while. Add mutton chunks into it and let it cook for 10 minutes. Make sure you coat the chunks evenly while cooking.

4. Meanwhile in a blender add yogurt, dry fruits, cinnamon and saffron. Blend them together with 1-2 tbsp of water. Keep it aside.

5. Once the puree riches to a semi-thick consistency, add the blended yogurt concoction with garam masala and black pepper.

6. Now lower the flame and add water. Cover the lid and let it cook for 30 mins (approx.).

7. Turn off the flame and if you like garnish with coriander leaves.

Your delicious Rampuri Taar Gosht is ready to be devoured. 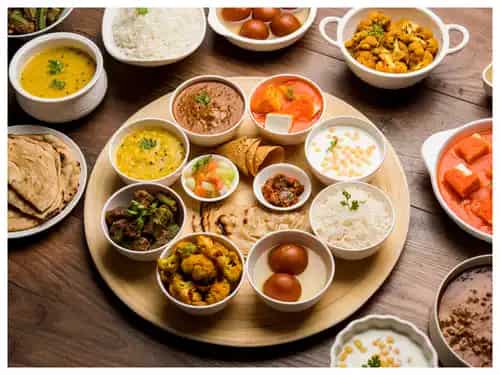 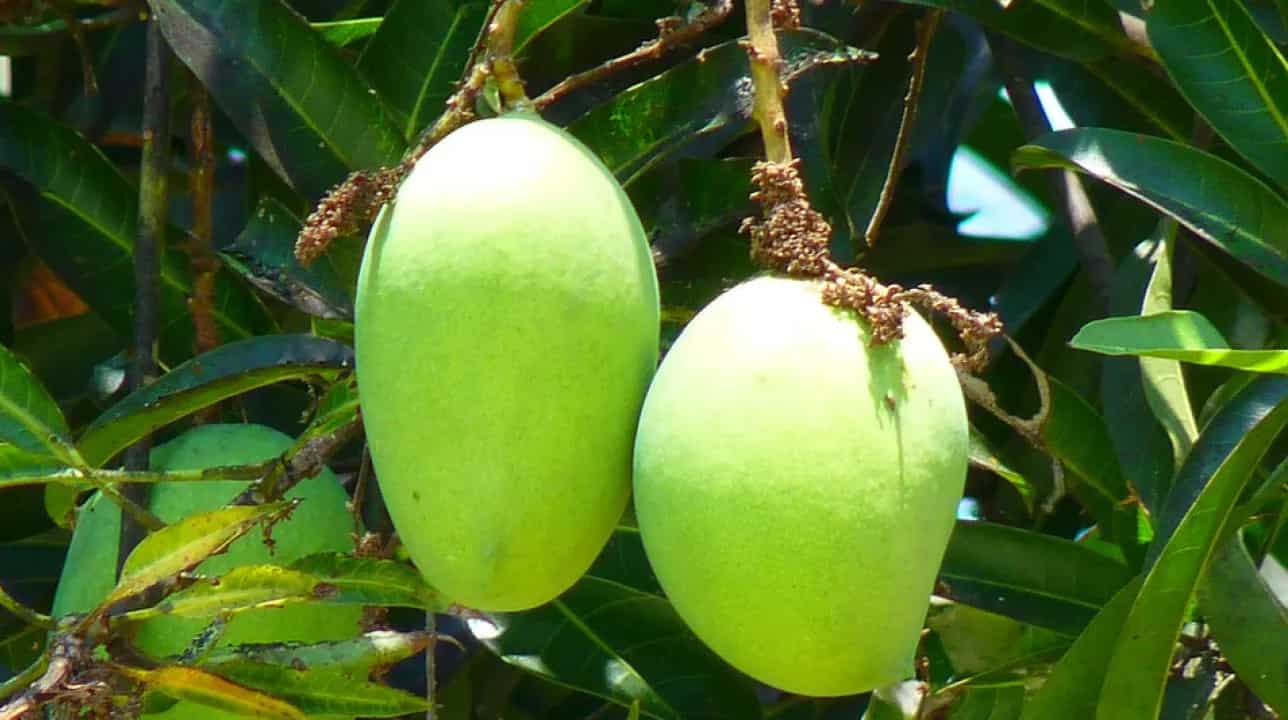 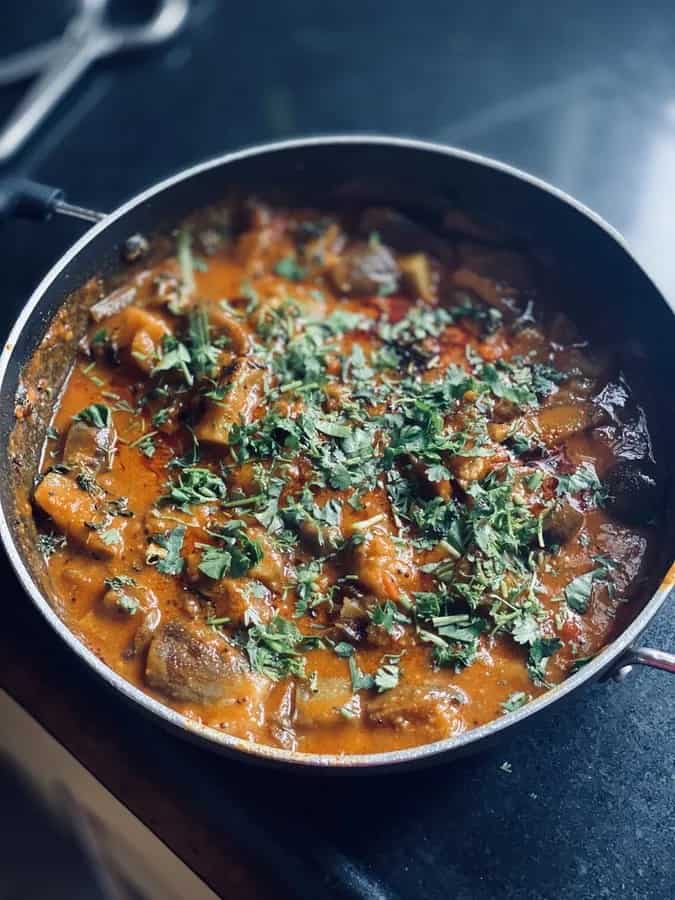 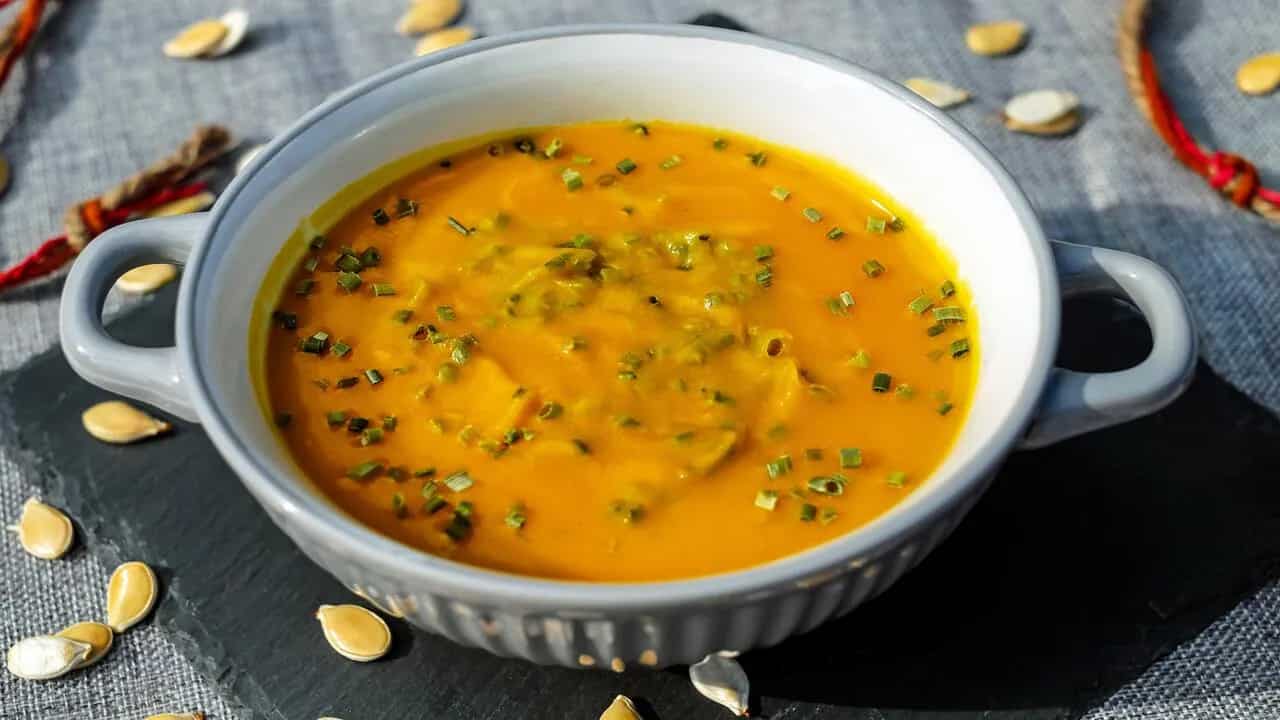