Extra shahi paneer in your kitchen? Don't just reheat and consume; instead, try these four different recipes from it. What did you do with leftover Shahi Paneer? Most of you must have reheated and consumed it with rice or chapati! But what else? Did you know an ample number of ways to re-use your leftover shahi paneer to make it even more delicious? Keeping food sustainability in mind, we dream of a kitchen where nothing is wasted, and even your wasted food can be reused again. So let us tell you how uniquely you can reuse the leftover shahi paneer.

If you want to make a sandwich with a shahi paneer, you must first separate the paneer from the gravy and divide it into small pieces. Now take the bread, put paneer chunks and some gravy/sauce in it, now close it by placing another slice of bread on it. You can make Shahi paneer sandwich in two ways. After filling the paneer in it, you can roast it on a hot pan or grill it in a toaster. This will make the sandwich crunchier. 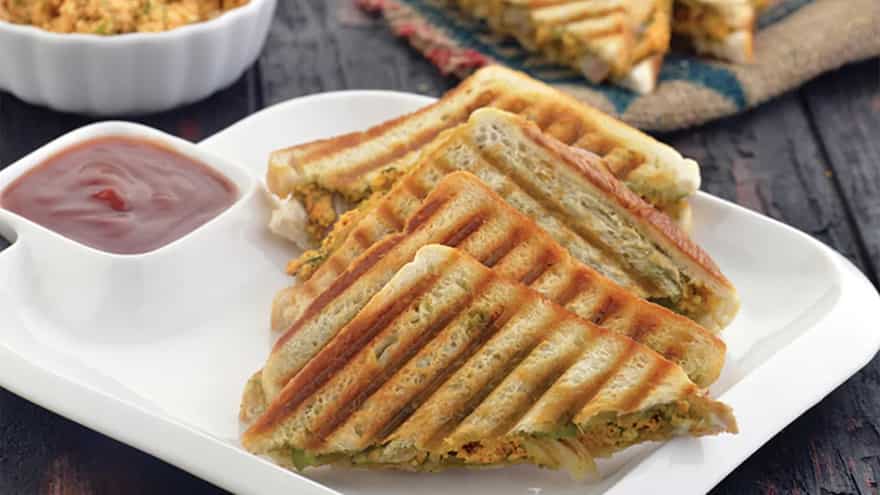 Leftover shahi paneer? Fry some pakodas out of it. Put shahi paneer in a bowl, add gram flour to it and mix well. Make a thick paste. Now put oil in a pan, heat it, take a little paste from the bowl and put it in the hot oil. When it starts to turn slightly golden, fry it nicely in the oil. This will make the pakoras crispier. When the pakodas are entirely golden brown, take them out from oil. Shahi paneer pakoras are ready. 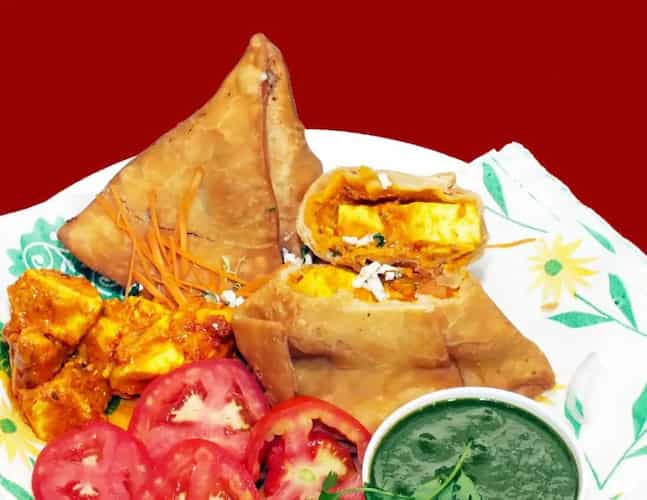 If Popeye came to India, he'd surely binge on this dinner recipe of Palak Paneer