Horseshoe Crab Blood: Know Why Does It Worth So Much

The horseshoe crab's blood is beneficial to humans and sells for Rs 10 lakh per litre.

We have seen people eat anything and everything. From raw plant leaves to ant sauce, everything is consumed on this planet. But can you imagine someone drinking crab blood? Yes, people do. There are some places where people love to sip on it. It is believed that the blood of this crab is like nectar, and people include it in their diet to stay healthy. Do you know this particular kind of crab is located in the North American sea? It may sound a bit strange, but it is true.

Horseshoe crab: How is it beneficial?

This crab is called Horseshoe due to its appearance, and its blood is not red but blue. According to the report, this crab species has been on the earth for about 450 million years. Horseshoe crab blood includes critical resistant cells that are especially susceptible to deadly bacteria. When these cells fight attacking bacteria, they coagulate and preserve the body from viruses. 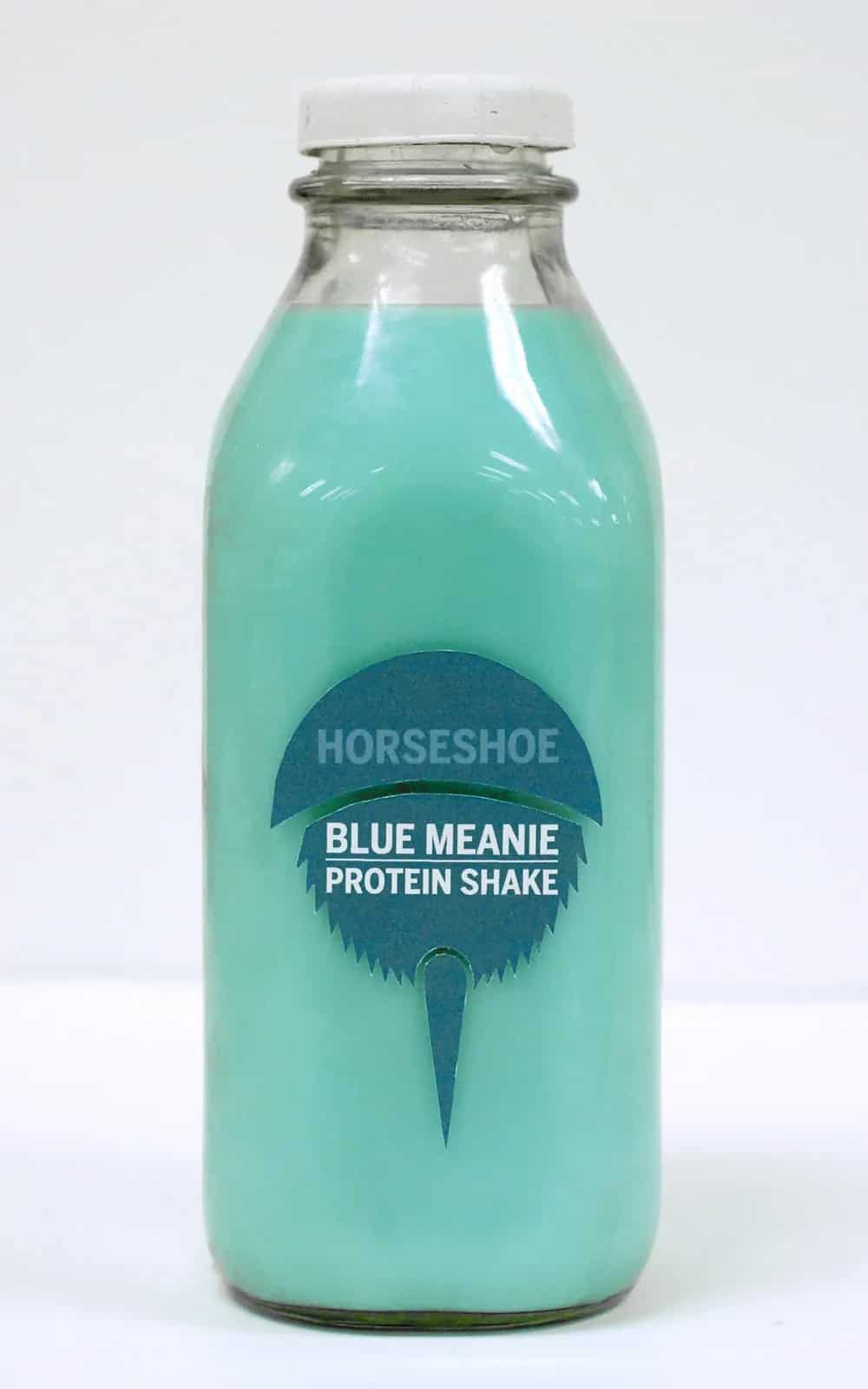 Why is crab blood so valuable?

Do you know the blood of this crab is sold for Rs 10 lakh per litre? Crab's blue blood is used in drugs to identify dangerous bacteria. This is because it gives accurate information about hazardous bacteria when injected inside the body. According to a report, more than 5 lakh crabs are killed every year just for their blood. However, the blue blood of the crab has now become a threat to its existence.

How is blood drawn from horseshoe crab?

These crabs are caught from different places. They are thoroughly washed and cleaned and then taken to the lab. The crabs are fitted alive on the stand, and the bottle is placed at the bottom by placing a syringe in their vein near their mouth. Slowly the blood gets collected in the bottle.

Will you try crab blood? Let us know! Neem For Diabetes: Here’s How A Cup Of Neem Tea May Help Manage Blood Sugar Levels

Neem For Diabetes: Here’s How A Cup Of Neem Tea May Help Manage Blood Sugar Levels