Hing: An Indianized Spice That Never Grew In India

Hing has always been an essential part of Indian Cooking but people would be shocked to know that it does not has Indian Origin! Can you recall the scene of ‘Queen’ where Rani calls her mother and asks what is Hing called in English? Her mother calls her relatives and even looks up to cookbooks just to call Rani and tell her that “Hing ko English main Hing hi kehte hn”. We are all well aware that Hing is an essential part of Indian cooking and it has become more Indian than its origin.

Hing, also known as Asafoetida is a spice that is an integral part of Indian cooking. Commonly used in powdered form, Hing could be easily found in Indian kitchens and even nearby stores. A pinch of this spice can add flavours to your plain Aalo ki Sabji or fancy Chicken curry. Everybody is a fan of Hing Kachori of course. It is also well known for its medicinal benefits especially related to digestion. But most of us would be shocked to know that Hing does not has an Indian origin. Yes, the roots of this much-Indianized spice goes back to Afghanistan. Hing is actually a dried form of Ferula Assa-foetida, a type of plant, that is native to Afghanistan and southern Iran. Now, its cultivation has also started in Afghanistan’s neighbours like Tajikistan and Uzbekistan.

Also see: Don't Have Hing In Your Pantry? You Can Still Get Its Flavour Through These Substitutes

This spice without which Indian cooking seems incomplete is not grown in India because of unfavourable weather conditions. This most beloved spice has always been imported to India and never grown for years. But for the first, 800 saplings of Hing plant were planted in the year 2020 in Lahaul valley and Spiti, situated in the Himalayan Mountains. This is indeed a piece of surprising news for many Indians who would argue about Hing being Indian. Especially many Jains and Hindus who don’t eat onion and garlic but use Hing in their food for a pungent flavour.

Hing’s most valuable power is its smell. Its smell is so strong it can just bring food to life. Wholesalers who import it use tiny amounts of it to make graded variations that sell in the form of blocks, coarse granules or a fine powder. If a theory has to be believed, the Persians once called it "the food of the gods" but Hing is now barely found in cuisines outside of India. Interestingly, it's either used for medicinal reasons or as an insecticide in other parts of the country but here in India, it is an extremely essential element as we all know. But do you about the period when “Hing” came to India? Let us know about this. A history enthusiast Dr Manoshi Bhattacharya revealed in one of her interviews with the BBC that she could guess that the origin of Hing goes back to as early as 600 BC. This spice also finds a mention in Hindu and Buddhist texts and even makes an appearance in the grand Hindu epic Mahabharata, whose composition began around 300 BC as per historians.

From a simple Dal to a vegetable pulao, Hing is widely used in India for its taste and smell. Though efforts are being made to grow this Indianized spice in India, it is still going to take a lot of time. Till then, keep having your Hing Kachoris and keep thanking for its arrival in India. 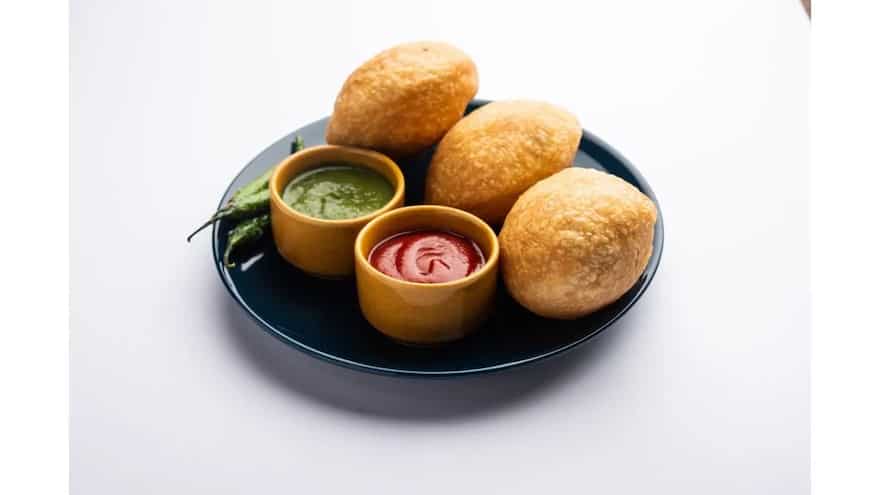 Monsoon Special: 5 Kachoris That We Can Never Get Enough Of