Garam Masala: A Quintessential Spice Blend That Paved Its Way To Every Kitchen

Do you know you can use as many as 32 spices and as least as 3 spices to make garam masala? Whether you are cooking chicken kadhai or simple aalo ki sabji, there is one ingredient that you cannot afford to miss. The ingredient we are talking about brings food to life in just a matter of seconds. A pinch of it can take your cooking to the next level. I believe you have guessed what we are talking about. Yes, it is none other than the king of spices- garam masala.

Also Read: Garam Masala Ingredients And Their Benefits You Should Know About

A blend of several spices, garam masala is the quintessential spice that has to be in the kitchen of every single Indian household. Cooking seems to be incomplete without its touch. Although a very basic ingredient, garam masala holds great importance.  Not only it makes the food aromatic but its incredible flavour makes it a plate enhancer without any doubt.

One can add as many as 32 spices to the garam masala but it at least should have essentials such as cumin seeds, coriander seeds, cloves, star anise, black peppercorns, nutmeg, cinnamon, bay leaf, fennel seeds, and green cardamon. All these spices become garam masala after they are dry roasted and ground into one single spice. Stored in air-tight jars, garam masala is a must when it comes to cooking a variety of veg as well as non-veg dishes. But have you ever wondered why is garam masala called ‘Garam’? If some Ayurveda scripts are to be believed, the word actually translates to ‘hot’. This spice blend particularly doesn’t mean hot or spicy but rather something that has the capacity to raise the body temperature. Talking about its origin, the spice blend has been said to be originated somewhere in the 13th century during the Mongol empire. But as we know, there is no single version of it as it varies from one cuisine to another.

Apart from its power of enhancing food quality, garam masala is also known to have quite many health benefits. While cumin seeds are used to cure digestive disorders, cardamom has anti-bacterial properties. Similarly, pepper is full of antioxidants. This packed blend of spices is what makes it the ‘King’. 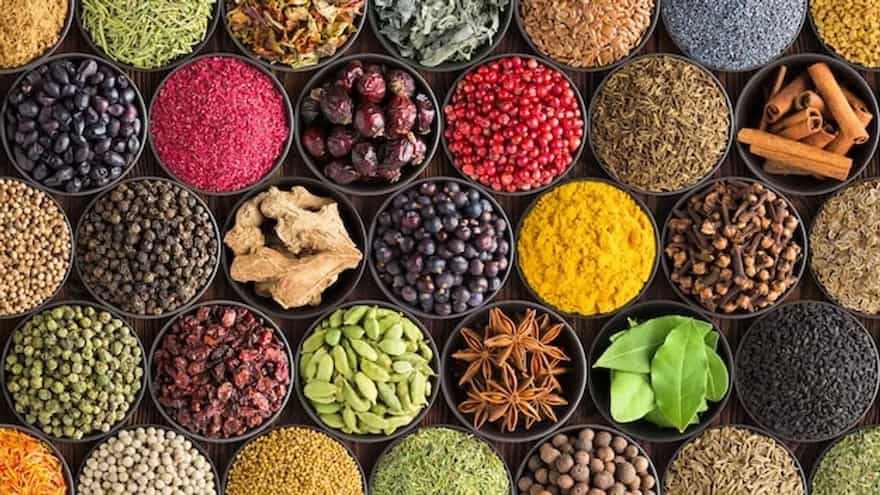 There is not a particular technique or way of using garam masala. Its usage is as wide as its ingredients. You can use it to season the dish at the beginning or the end. Or, you can use it along with other spices in the middle. Ideally, it is used in the end to add flavour and fragrance as many of its ingredients are so aromatic in flavour that they might lose their potency in between the cooking process. No matter when you use it, it will never fail to amaze you.

It indeed is a cultural icon of the Indian kitchen and India’s answer to an all-purpose blend. Let us know your traditional recipe for gram masala and in what dishes you use garam masala.

Garam Masala: How To Make Quintessential Indian Spice At Home

Don’t Have Garam Masala? Try These 3 Masalas For The Same Aroma And Flavour

The Garam Masala From Punjabi Home: A Different Version For Every Use