If there’s anything that completes Ganesh Chaturthi celebrations, it has to be modak 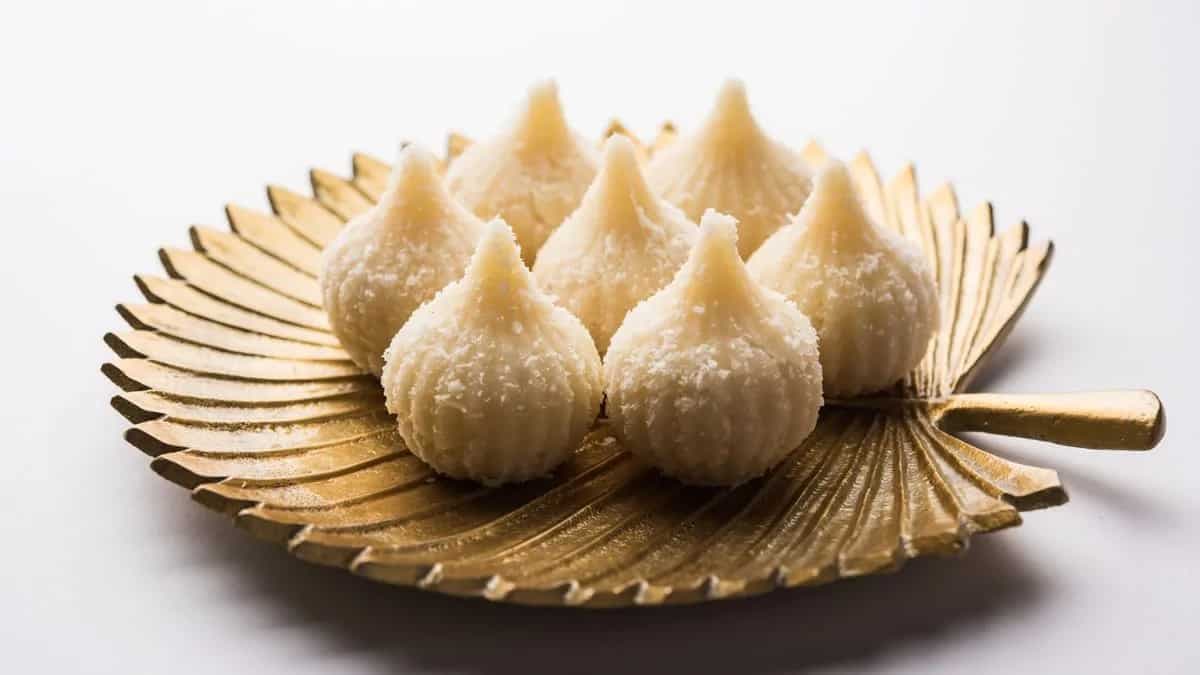 Ganesh Chaturthi - the festival that marks the arrival of Lord Ganesha - is celebrated with utmost joy and fervour in different parts of India. This year, the 10-day festival begins on August 31. Food, especially sweets, is an important part of the celebrations. But what remains intrinsic to Ganesh Chaturthi is modak.

A dumpling-shaped dessert made with khoya and other flavourings, modak is particularly made on this day because it is said to be Bappa’s favourite dessert. The legend has it that Goddess Parvati was visiting Anusuya with her son and husband. It was during this time that Lord Ganesha tried modak and burped 21 times. Ever since then, modaks are deemed as the ideal sweet that devotees should offer the lord on his birth anniversary.

While there are plenty of modaks that are made, we’ve fetched a special coconut modak recipe from Chef Shyamal - Executive Chef with Howard Johnson by Wyndham in Bengaluru - that you can try this Ganesh Chaturthi. •    Keep cooking on medium flame until the jaggery melts.

•    Continue to cook until the mixture thickens and still remains moist.

•    Add ½ tsp cardamom powder and mix well. Stuffing is ready. Keep it aside.

•    Mix until the rice flour absorbs all the water.

•    Now, transfer it to a large bowl and start to knead the dough.

•    Wet your hand to prevent it from burning.

•    Wet your hands and knead further if the dough seems dry.

•    Take a ball-sized rice flour dough and flatten it.

•    With the help of both thumbs start pressing the edges and create a dent in the centre.

•    Slowly press from edges till it forms a cup.

•    Start creating pleats with your index finger and thumb.

•    Get the pleats together to form a bundle.

•    Close the top by pinching and making it pointed.

•    Grease the modak mould with ghee to prevent it from sticking.

•    Stuff the rice flour dough into the mould walls.

•    Also, place a small ball sized mixture in the centre.

•    Unmould the modak gently without breaking.

•    Place the modak in a steamer, leaving gaps in between.