From Char Dukan To Chick Chocolate: Your Guide To Eating Out In Mussoorie

Part of Mussoorie's appeal is its many cafes and small shops that serve a range of food. 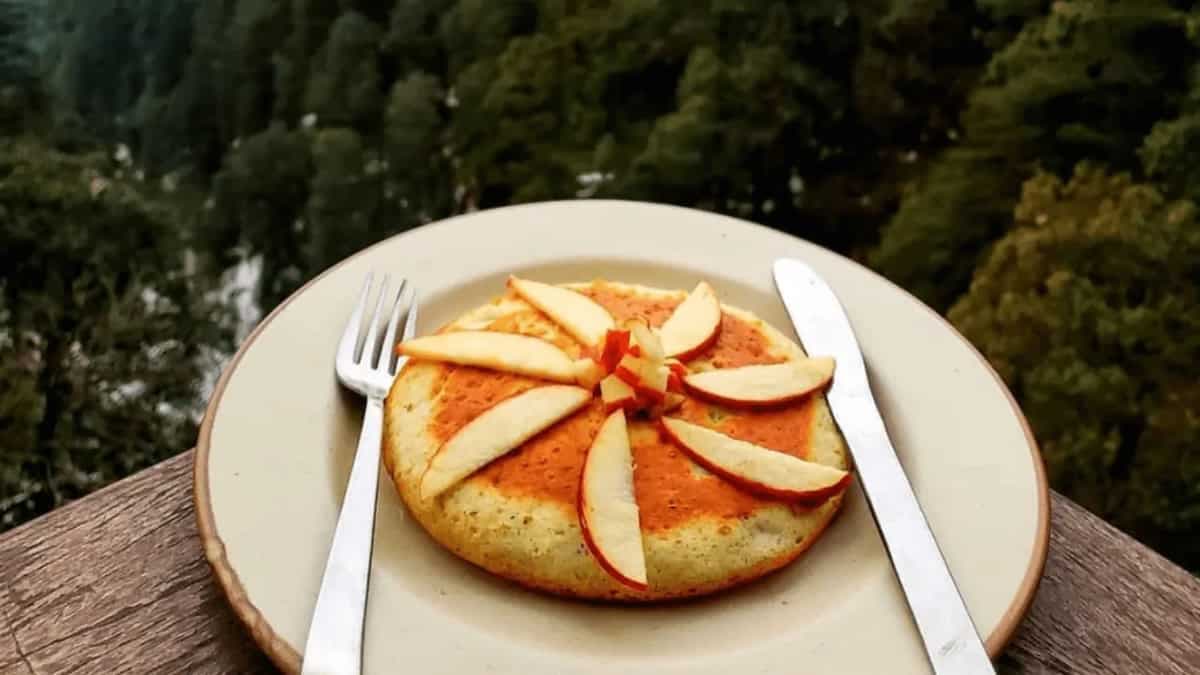 The Queen of the Hills has been the place to go to for those looking to escape the heat that landlocked cities like Delhi have to endure during the summer. Part of Mussoorie's appeal is its many cafes and small shops that serve a range of food. Be it while walking along the Mall Road or through Landour, even the most uninformed tourists are sure to stumble across a good eatery or two. To make it easier, we recommend the top five places to eat at while you’re in Mussoorie:

Located along the busy Mall Road, Lovely Omelette Centre is a hole-in-the-wall that sells mineral water, soft drinks and its famous omelette. Manned by Khurshid Mohammed, the place has been in business since 1918. Tourists and schoolkids flock to the small shop to get their fill of eggy goodness that could be made with butter, cheese, or onions and chillies. The unusual chocolate omelette is particularly popular among kids.

Literally a collection of four shops selling food, Char Dukan in Landour is probably Mussoorie’s most sought-after food hub. Quite the hike from the Mall Road, Anil’s Cafe and Tip Top Tea Shop in the Char Dukan area have similar menus. Choose from sandwiches, parathas, fries, bun omelette, masala Maggi or the famous waffles. A variety of tea, including regular masala chai and ginger and honey, is available here.

An idyllic setting with a view of the hills, Cafe Ivy is tastefully decorated with wooden furniture and hanging bulbs. There’s even a fireplace to sit and have a cup of coffee by. The menu includes everything from egg preparations to pakoras, but the pancakes and waffles remain the most popular. Chef Sanjay Dimri is happy to cook dishes that aren’t on the menu, too. Cafe Ivy is usually always full so booking in advance is recommended.

Chick Chocolate is one of Mussoorie’s oldest cafes with high nostalgic value. The place has been around for years, with its most popular dessert being the fruit cream that’s served topped with jelly. Wood-fired pizzas are the other specialty along with rolls like egg, chicken and seekh kebab. Don’t miss the cold coffee with ice cream, which is another summer treat, or try the spiced hot toddy in winter.

An Instagram sensation, the deep green signboard of Landour Bakehouse can be seen in various posts by people who’ve visited Mussoorie. It’s a rather good-looking cafe indeed, with brick pillars and French-style doors. Creative croissants like cheese and garlic, paneer tikka and tandoori chicken make an appearance on the menu. The scones and eclair are as good as they can get. Make sure to buy some old-fashioned candy like stick jaw to take home.

These Iconic Cafes Across India Are All About Nostalgia

Your Guide To The Best Cafes In Puducherry