The state’s culinary bounty has been influenced by Hindu, Muslim and Syrian-Christian communities. God’s Own Country has a lot to offer besides backwaters and beaches. The state’s culinary bounty has been influenced by Hindu, Muslim and Syrian-Christian communities. While appam and stew and beef fry might be popular meals, Kerala also has a range of snacks from savoury and crunchy deep-fried ones to sweet treats. Here are seven Malayali snacks that you must try:

Prepared in Hindu households across the state, ela ada is a sweet, steamed snack. ‘Ela’ refers to ‘plantain leaf’, and ‘ada’ means ‘steamed flat rice cake’, which is stuffed with a mixture of grated coconut, jaggery and cardamom. True to its name, the flat rice cakes are wrapped in plantain leaves and then steamed. 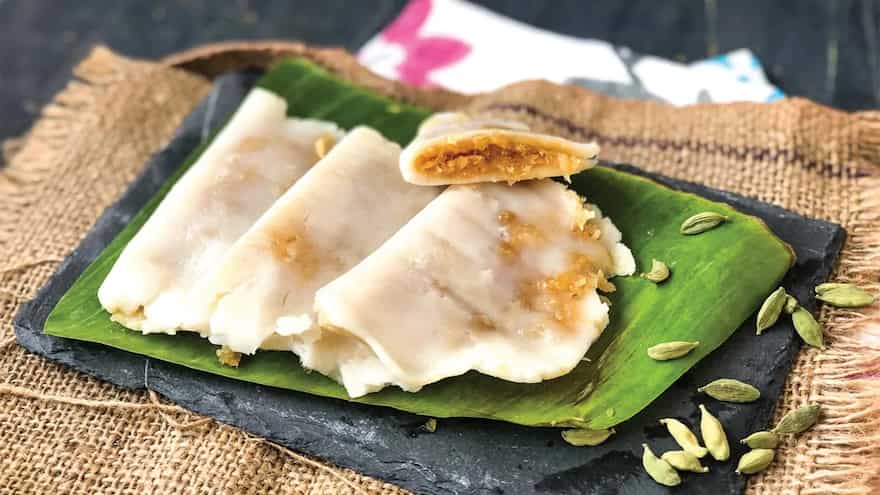 Also called rose cookies, these beautiful, crunchy snacks are made with rice flour. Traditionally prepared by the Syrian-Christian community, these flower shaped cookies are omnipresent during festivals like Christmas and Easter, and also weddings. Making achappam requires using moulds to get the perfect shape. ‘Kappa’ means tapioca. Kappa puzhungiyathu is essentially steamed tapioca, which may be served on its own or with spicy curries and chutneys. Try it with chammanthi (a traditional coconut chutney) or an onion and green chilli dip seasoned with curry leaves. 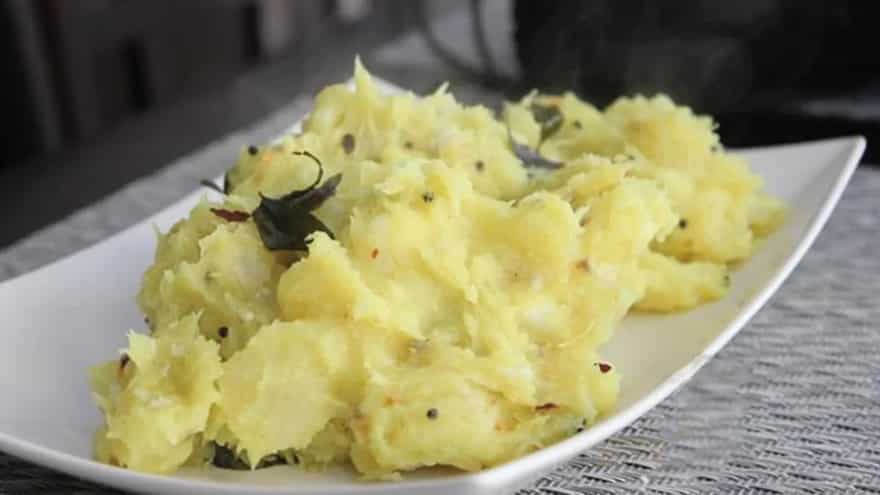 Also known as karollappam, unni appam is a spherical snack made using banana, rice, jaggery and coconut. It can be found easily in most Nair homes and used to be a favourite with the royal family of Travancore. ‘Unni’ translates to small and ‘appam’ means rice cake in Malayalam.

Irachi pathal consists of two rice flour pancakes, between which a spicy meat filling is sandwiched. The filling may use chicken or beef, and spices like turmeric and chilli powder, and grated coconut and curry leaves. It’s on the filling side and can even be eaten as a proper meal. 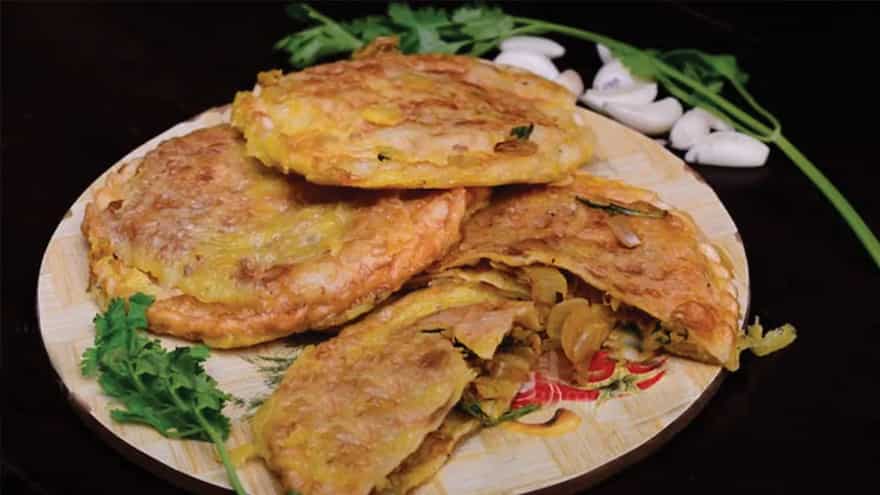 A dumpling made with rice flour and filled with grated coconut and jaggery, kozhukatta is mainly prepared during Easter, close to or on Palm Sunday. It is believed that these sweet treats are made for Easter because they resemble small eggs after they are ready. Kozhukatta makes a great accompaniment to tea. 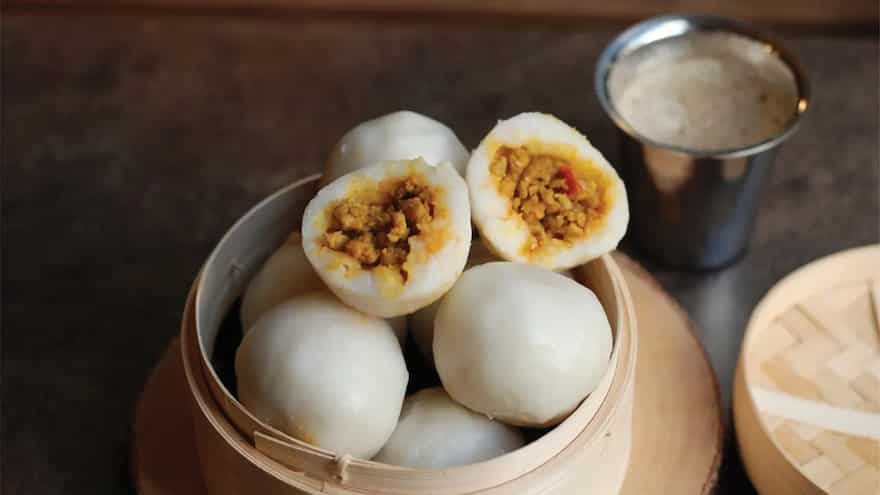 ‘Kozhikaal’ translates to chicken legs. While the snack may look like chicken legs, it doesn’t use any meat. It is made using tapioca, which is sliced, coated in a batter and then deep-fried. Kozhikaal is believed to have originated in Thalassery. 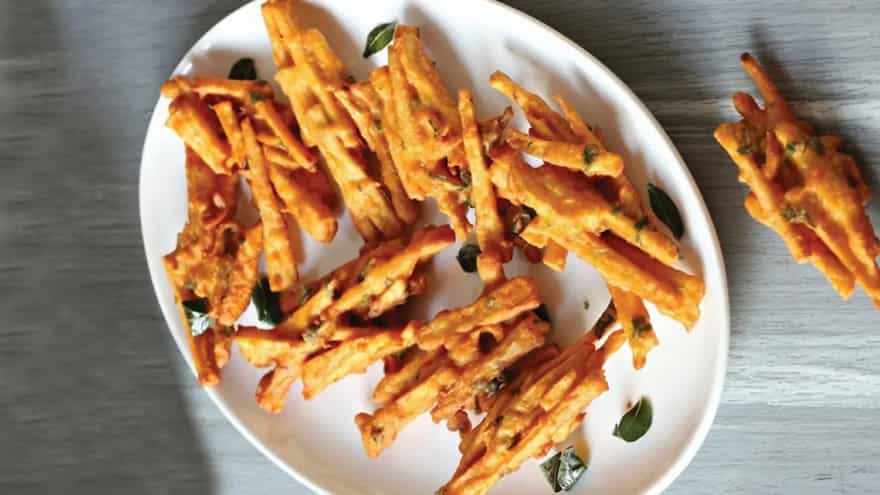