Whose Moved The Cheese? Feta Cheese Belongs To Greece or Denmark Food conflicts are not just found in canteens at schools and colleges. A food product's "name" causes conflict between nations. Most recently, Greece defeated Denmark in the feta cheese contest. Feta cheese is acknowledged as a Greek product with a Protected Designation of Origin (PDO). However, for years, producers in Denmark had been marketing 'feta cheese' outside of the EU, which Greece had argued was completely fake.

Why are nations at war over feta cheese?

Feta cheese is now recognised as a traditional Greek dish that dates back to antiquity. The 8th century BC Greek epic poem Odyssey by Homer is where it first appears. According to history, even the Greek philosopher Aristotle liked to eat cheese. 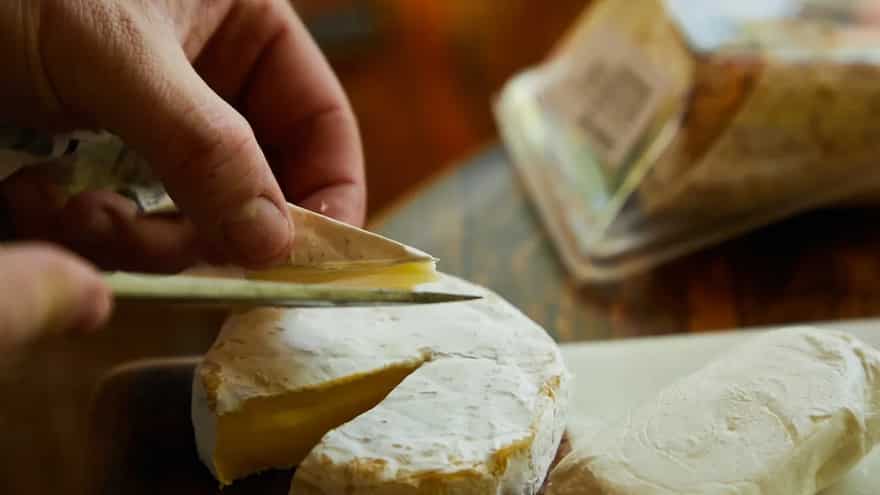 Greece's complaint against Denmark to the European Court of Justice in 2019 brought the conflict to a head. The court found in favour of Greece and declared that Denmark would be breaking EU law if it continued to export the fake feta cheese.

Given its rich historical background, feta cheese enjoys a high level of global demand. Greece's trade is hampered by Denmark's assertion that it makes the identical feta cheese. Greece and Denmark are not the only nations to have argued over the naming of a food item. The right to call a certain kind of rice "Basmati" for sale in the EU is also the subject of a legal dispute between India and Pakistan.

Is the feta cheese from Denmark actually fake?

Unpasteurized sheep milk or occasionally a combination of sheep and goat milk is used to make feta cheese. Additionally, producers guarantee that the animals eat the plain grass native to the region, which is why the feta cheese PDO is only permitted in specific regions of Greece. This is the reason why feta cheese has its distinctively tangy, occasionally salty flavour. It has a grainy texture, is typically made in the form of a lumpy cube, has few holes, is tender, and melts on the tongue. Greece, meanwhile, contends that Denmark incorrectly refers to cheese made from pasteurised cow milk as "feta cheese" when it is actually just "white brine." Denmark has cheese-producing facilities outside of the EU.

Feta cheese is used in a variety of dishes, including crunchy fritters, pies, and salad toppers. Numerous B vitamins, which assist a healthy nervous system, healthy skin, and energy production, are also present in feta cheese. Compared to other cheeses, feta has a higher calcium content. You can maintain strong bones and teeth by taking calcium. Phosphorus levels in feta cheese are similarly high. Together consuming these nutrients—phosphorus and calcium—has been associated with increased bone density and the prevention of osteoporosis.