Facts You Should Know About Malibu Rum For anyone who considers themselves to be a little bit of a mixologist, Malibu White Rum is a must-have spirit for their cocktail cart. Natural coconut extract used to create this delectable, fresh rum, boasts flavours that are remarkably true to life. What most drinkers know about Malibu usually starts with how effortlessly it goes down and ends there, beyond its sweet coconut flavour and dull Caribbean (or was it Californian?) atmosphere. But this coconut liqueur from the 1980s is more complex than just its attractive container and buzz that tastes like sugar.

Here are some further facts about Malibu

Malibu contains a small amount of rum, which is produced by West Indies Rum Distillery Ltd. in the Caribbean. Though in reality, locating the actual location of the Malibu distillery is difficult. The reputable-appearing Ministry of Rum (which offers a "Royal Navy Toast of the Day") confirms that it is made in the renowned West Indies rum distillery in Barbados. The West Indies distillery itself, however, has a nonexistent website, and Malibu executives did not answer to questions about this. 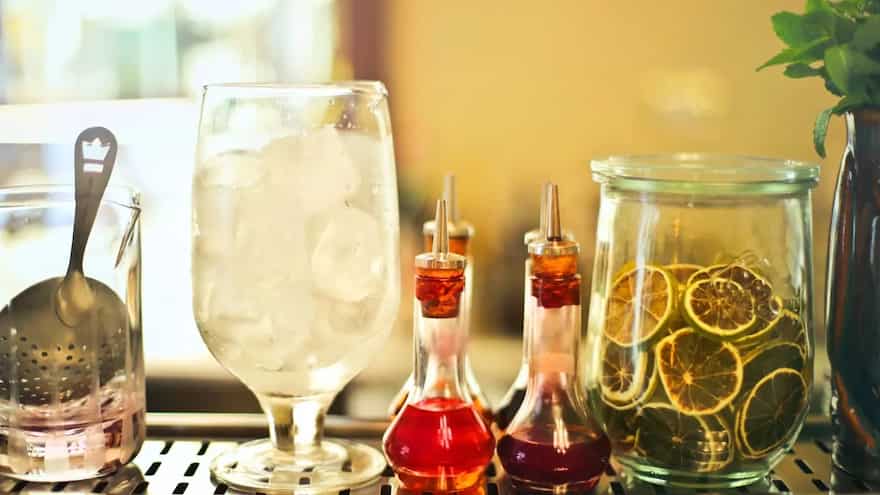 Malibu Is Molasses Based

Molasses, a byproduct of the sugarcane refining process, is used to extract Malibu. There are several interesting facts about rum production, but the most important one is that molasses syrup, a byproduct of the refinement and manufacture of sugarcane, can be used to make rum. Additionally, there is the "rhum agricole," which accounts for a lesser percentage of the market but is more difficult to cultivate and more delicate. Malibu's is very conventional for a rum with molasses as its base.

The Royal Crown is certainly not the first thing that comes to mind when you think about Malibu. But Thomas Jago, a veteran of the alcohol industry who passed away in 2018, was an alcohol executive who produced Malibu as well as Bailey's Irish Cream. Malibu was a major effort to rebrand the failed rum Coco Rico. Johnnie Walker Blue was another beverage that Jago later created.You'll have a really, really bad day if you combine Baileys, Malibu, and Johnny Walker Blue, three of Jago's most notable inventions.

Malibu Is Available In Cans

Malibu is available in cans, which is hardly surprising. This was unavoidable because Malibu is already a flavoured, lower-ABV alcoholic beverage, therefore its packaging in transportable, inexpensive aluminium was predetermined. Malibu Splash, a ready-to-drink effervescent flavoured malt beverage, debuted in February 2020 in thin 12-ounce cans of fizzy Strawberry, Lime, Passion Fruit, and Pineapple flavours. They'll be offered all around the country in 4-packs and variety 8-packs.

As per law, rum must be bottled at a proof of "not less than 80." Due to its low ABV of just 21%, the coconut-flavoured Malibu Original flagship is classified as a liqueur rather than a rum.

7 Incredible Rum Mixers That Will Give It A Facelift