Don't Have The Exotic Thyme Or Celery In Your Kitchen? Try These

When used as a substitute, these Indian ingredients won't fall short in terms of flavour and texture In a country like India, which is so diversified, you may discover wonderful produce everywhere. However, developing countries have seen a lot of changes as a result of globalisation. There is no denying that our lifestyle and living standards have improved. We now have access to international cuisines due to the development of large restaurant chains. Additionally, especially among the younger population, it has led to a change in eating preferences. Exotic vegetables like red cabbage, purple broccoli, asparagus, baby corn, cherry tomatoes, rosemary, thyme, and coloured capsicums are often the main element in these cuisines. Many of us don't take advantage of what local ingredients may do and taste like. Finding locally produced, as well as environmentally sustainable, substitutes for rare vegetables may be the best course of action.

Here are some Indian substitutes for imported ingredients

Since ajwain (carom seeds) and thyme both contain the enzyme thymol and have a flavour that is extremely similar, substitute ajwain for thyme. Thyme is a common ingredient in European cooking, but because it is not a native of our region, it suffers greatly in the summer months, making it difficult to find all year long. Ajwain is a common ingredient in Indian cooking, so use it the same way you would thyme.

Since there are so many different kinds of gourds in India, lauki (a bottle gourd), torai (a sponge gourd), and tinda (a round gourd) are far more flavorful and have different textures than zucchini (round gourd). This is the perfect moment to explore the variety of gourds that are currently on the market and substitute with zucchini.

If your recipe asks for celery's distinctive flavour, you may easily replicate it with a quick method. In stews or spaghetti sauce, carrots can easily be used in place of celery. They add a beautiful sweetness and crunch aspect to the stew, especially if you add them toward the end of cooking. You can also consume it raw with a dip.

We have a wonderful Indian substitute for asparagus that flourishes in Uttarakhand. Although it is not frequently found in stores, it is an excellent substitute for expensive asparagus. The young fern's furled fronds are referred to as lingude (Fiddlehead ferns). They cook quickly and have the same crispness as asparagus when tender and steamed. 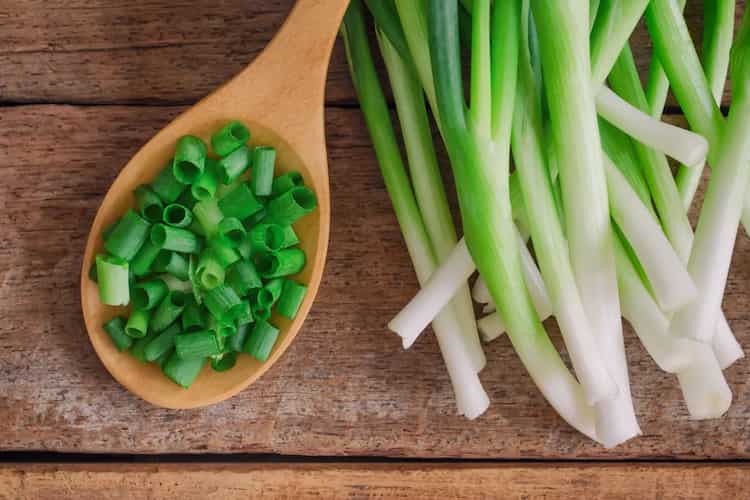 Leeks taste extremely similar to onions, if you haven't noticed, although they are milder and more watery. Use onion shoots or spring onions, which are readily accessible at almost any neighbourhood grocery store, as a convenient replacement. The chives used in many European cuisines can be perfectly replaced by these alternatives. You can make a lovely garnish by cutting the green leaves into small pieces with your scissors.

Despite being readily available, Bhavnagri chilies are a fantastic local substitute for bell peppers (also known as the achari chilli). All plants in the capsicum family contain minor levels of capsaicin, which gives these non-spicy chillies their aromatic herbal flavour. Replace it and experience the amazing difference!

The root vegetable known as parsnip, which resembles a carrot but is white in colour, is sometimes utilised prominently in European comfort food. If you come across this root in a dish, you can swap it out for a mixture of raw mango and carrot.

While horseradish is a root that is frequently used in European cuisine, wasabi is a common ingredient in Japanese cuisine and is frequently served with sushi, giving it its distinctive kick. Both of these roots are members of the mustard and radish family. When a recipe calls for either, shred a spicy radish or add a dab of mustard oil or the Bengali kasundi as a suitable replacement.

Use these Indian-inspired substitutions to give your exotic recipes an Indian flavour.

Try Your Hands On This Exotic Mexican Taco For Brunch

The Purple Tea Of Arunachal Pradesh

The Rise Of Exotic Fennel Pollen Has Legit Reasons