Think food, think Bengali’s and so Kolkata has been the epicenter of much cultural melting point of food and heritage. One of the most distinct feature of city’s culinary graph happens to be the old eateries called cabins from bygone era. The cabin culture has been the centre of adda and food and nothing really seem to have changes over hundreds of year later too. They have become Kolkata’s identity in many ways. These small tiny eateries supposedly sprung up somewhere in early 19th century. Utsa Ray, author of Culinary Culture in Colonial India (2014), highlights that that these eateries were the first of a kind of place where the common man knew the joy and pleasures of eating out.  They were also appreciated as one could consume “new food”, that was not always possible within the domestic space. 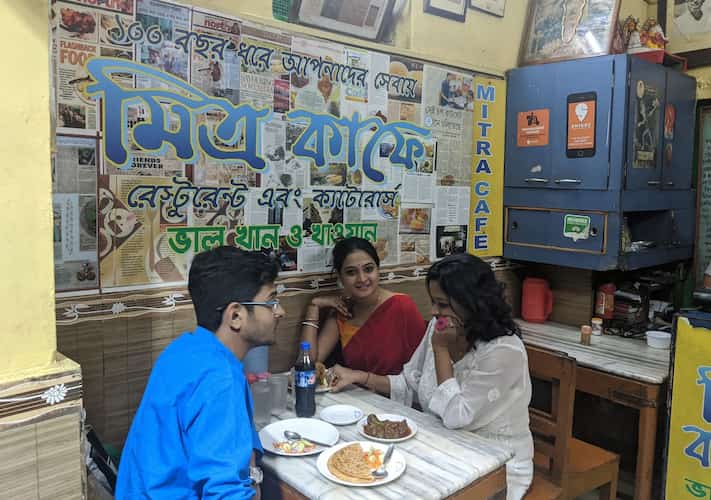 These warm and cozy and dainty eateries saw small cubicles parted with wooden barricades, thought most have gotten away with them with time. Pre independence these cabins always also made for meeting grounds for political discussion. And with due course of time the Kobiraji cutlet, Dimer devil, Fish Fry, Mughlai paratha and more became an everyday gastronomical delight. 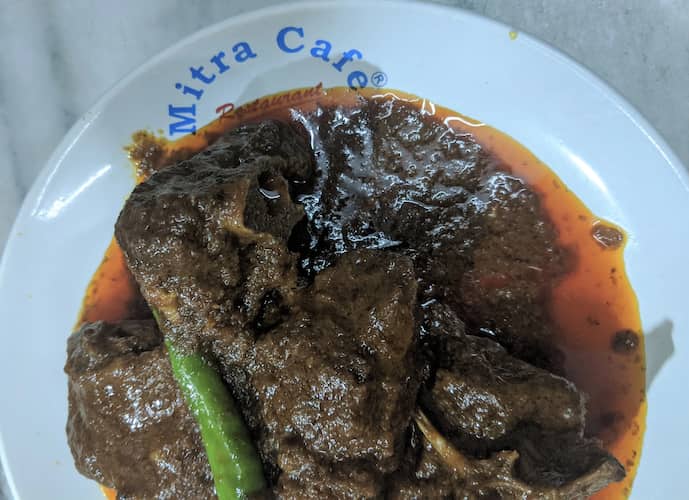 Right adjacent Sova Bazar Metro Station lies this 100+ year old café. Founded in 1920 Chicken Kobiraji, brain chops, gondhoraj lime chicken pakoras, fish kabiraji are a all time hit. The Kobiraji that sees a British Raj influence is mainly stuffing of spiced chicken, mutton or fish, covered in an egg batter and then deep fried. The interesting fact been ‘Kobiraji’ is supposed to be a Bengali version of ‘coverage' according to some sources. Being This reasonably priced heritage café is one of city’s favourite hotspot. Absolutely simple décor and warm ambiance the USP remains that the food quality has still not gone down over the years. Located at one of the city’s main student hub, College Street, Dilkhusa Cabin mixed fried rice and chilli chicken and chicken cutlets are worth the wait here. If your hunger pangs are bigger then move to the handmade roti and mutton kosha. This dated eatery that’s claims to be 118 year old has clientele those are from nearby colleges or shoppers. Founded by Balaram Jana, this 90+ year old outlet was named after his son Anadi. The Mughlai parathas and Kathi rolls are claim to fame of this place. The maida paratha stuffed with a mix of minced meat and eggs makes a perfect guilt binging. Known for it’s Chinese and Mughlai preparations, the service here is superfast. This place is nothing less than an institution. Fairly clean and very simple seating most the time it’s almost a jackpot to get a seat here. 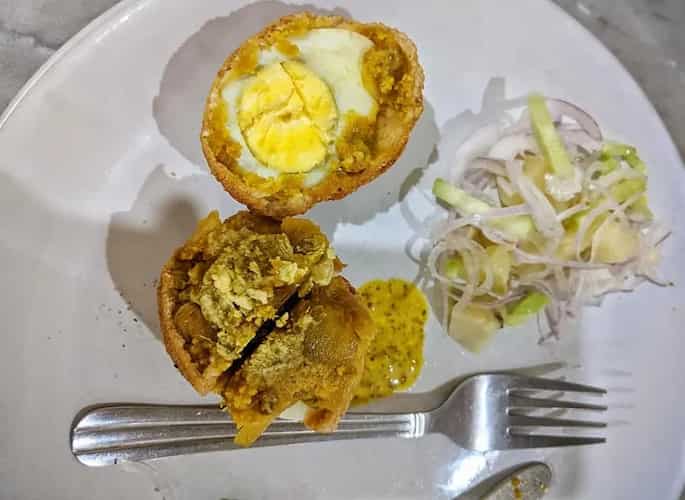 Almost to Mitra café, adjacent Sova Bazar Metro Station lies Allens Kitchen. Having said to have started by Mr Allen, a Scottish gentleman their cutlets are an absolute delight. The place had also garnered a heritage tag from Indian National Trust for Art and Cultural Heritage (Intach). One cannot leave the place without digging into their Prawn Cutlet, Fish Roll, Chicken Stack. Don’t expect anything flashy or fancy and best part you can actually see everything being done right in front of you. Prices too are pretty reasonable.

Another iconic spot near College street, Basanta Cabin is also 100+ years old this place has survived all the ups and down of time. The place that was once patronized by Uttam Kumar and Basanta Chowdhury is known for their Mughlai Paratha, aloo dum, chicken kasha, fish fry.