Cold-Pressed Oil Vs Refined Oil: Which Oil Is Considered Better

Although refined oil is the most commonly used type, cold-pressed oils are becoming increasingly popular When it comes to cooking oils, there is no end to the discussion about which is the healthiest option. People have a variety of cooking oil options, ranging from canola oil to olive oil. A comparable dispute exists between refined and cold-pressed oil. Although refined oil is the most commonly used type, cold-pressed oils are becoming increasingly popular due to their numerous health benefits. Continue reading to learn why cold-pressed oil is superior to refined oil.

High heat is used to extract refined oils. Refined oils, also known as hot-pressed oils, are created by first cleaning them, then grinding them at high speeds, which can generate heat up to 200°C, and finally using chemicals to produce the oil.

On the other hand, for cold-pressed oils, the material is gradually crushed. During the procedure, no heat is produced. This also aids in the preservation of nutrients and flavours. Cold-pressed oil was traditionally referred to as "Chekku", "Ghani", and "Kolhu" oil in India. In truth, a long cylindrical tool known as a ghani was once used to extract oil from oilseeds.

Which Oil Is Healthier?

The health benefits of cold-pressed oils surpass those of processed oils without a doubt. After being treated to high heat and chemicals, refined oil loses the majority of its nutritional capacity.

Cold-pressed oils, on the other hand, retain the majority of their nutrients due to a heat-free and chemical-free manufacturing procedure. The majority of cold-pressed oils are high in vitamin E, which has anti-inflammatory qualities, and oleic acid, which stimulates your immune system. 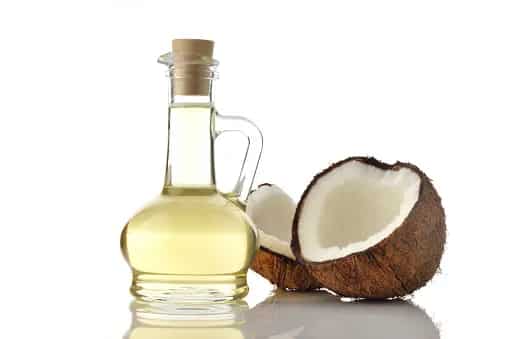 It contains sesamol, which aids in vitamin E absorption. Sesamol is also an anti-fungal and antioxidant in nature. The oil is high in vitamins B12 and B6 and has a distinct flavour. You can use it to cook meals, but only in modest amounts.

Omega-3 fatty acids are present in large quantities in flaxseed oil. It increases metabolic rate, making fat burning easier. It also helps our liver work well. The oil aids in the creation of energy in the body and dramatically minimises water retention in the human body.

5 Cold Pressed Oils That Are Great For Daily Cooking