Chopsticks: The Story Of The Eating Apparatus That East Asians Use As Cutlery

The history of the popular chopsticks. Chopsticks are a pair of small wooden or ivory sticks held together in one hand and used as an eating apparatus in various Asian cultures to lift food to the mouth. It is undoubtedly one of the earliest creations in the history of eating utensils, with over 22 per cent of the world's population still using them.

Created in China between 1766 and 1122 BC under the time of the Shang Dynasty, this unique eating tool underwent several design and tradition changes before becoming one of the principal table utensils in modern China, Mongolia, Japan, Korea, Laos, Thailand, Vietnam, and Burma. Chopsticks' actual history is unknown, although scientists speculate that they originated in either central China or parts of Tibet and Nepal with close ties to Han Chinese populations. The last king of the Shang Dynasty used ivory chopsticks around approximately 1100 BC, according to historical documents from the 2nd century BC, suggesting that wooden chopsticks were introduced 500-1000 years earlier.

The oldest bronze chopsticks were discovered in the 3200-year-old ruins of city Yen, near modern-day Anyang, Henan. The size, material, and shape of those early chopsticks suggest that they were first intended as a tool for cooking, stirring the fire, serving, or capturing food bits, rather than as cutlery. The materials used to make chopsticks in Chinese courts evolved over time. Western Zhou Dynasty (1100 BC - 771 BC) introduced bronze chopsticks, Western Han (206 BC - 24 AD) introduced lacquer chopsticks, and Tang Dynasty introduced gold and silver chopsticks (618 AD - 907 AD). Because it was thought that silver chopsticks could detect poison in food, they garnered more attention and appeal. In truth, a chemical reaction between some of the era's most popular poisons (arsenic, cyanide) and certain meals (rotten eggs, onion, garlic) produced hydrogen sulphide, which affected the hue of silver chopsticks. Jade, gold, copper, agate, coral, ivory, and brass were among the more valuable materials.

Chopsticks had steadily expanded across Asia by 500 AD, reaching Vietnam, Korea, and Japan. Chopsticks were considered sacred by the Japanese during the time and were only used in religious events. After several decades, their shape evolved from two linked pieces of bamboo to a more modern look of two distinct sticks, and they began to create them with lacquer wood in the 17th century.

The Rise In Popularity

Many people wonder how chopsticks became so popular in Asia. This occurred for a variety of reasons, the most notable of which was the custom of cooking food that was to already chop food items into little pieces (thus removing the need for knives at the table) and was well suited to be handled with chopsticks. The design of modern chopsticks varies from country to country. The most popular Chinese style is Kuai-Zi (which means "quick little fellows"), which is 9 to 10 inches long, rectangular in shape, and has blunt edges. Chopsticks in Japan are shorter and have finely pointed ends. 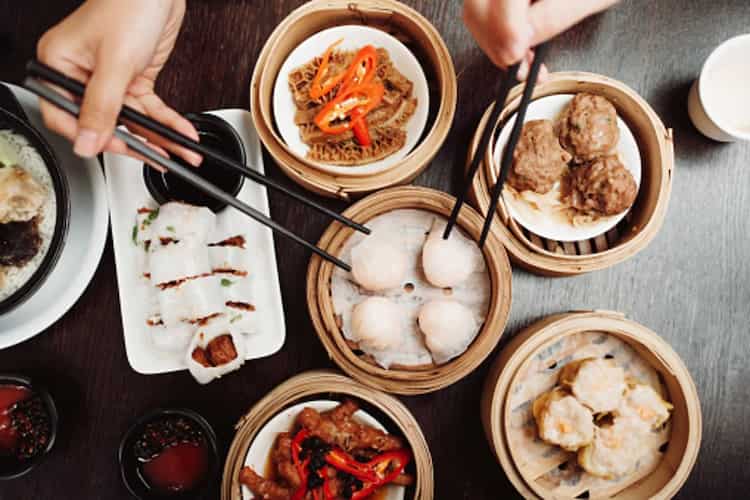 Chopsticks are currently most popular in Japan and China. Japan uses more than 24 billion pairs per year, whereas China uses more than 45 billion. The Chinese government increased the cost of all non-recyclable chopsticks to better regulate their production and reduce the environmental effects. This strategy significantly reduced the environmental impact of this dining utensil, which currently requires the growth of 25 million fully grown trees each year.