Celebrity Chef Gordon Ramsay is a renowned name in the food world. Besides being a successful chef, he dons several other hats including that of a restaurateur, television host, author and an honest food critic. In fact, chef Gordon Ramsay makes sure to make his presence felt on social media where he keeps giving his verdict on many trending recipes or those shared by bloggers. And well, those verdicts can be pretty harsh. But that’s not all, Ramsay also shares many amazing recipes himself that are hard to ignore. The ace cook took to social media to share a delicious sticky toffee pudding recipe that he made in just 10 minutes using a microwave. Take a look:

In the video, chef Gordon Ramsay actually recommends using a microwave to cook faster as he says microwave can be quite helpful. Calling it his 'favourite assistant' or 'Chef Mike', Ramsay said, "Sometimes, I promise you, it [microwave] can be helpful on certain occasions." He then goes on to demonstrate the full recipe of the delicious sticky toffee pudding. Starting with a date mix, wherein he pureed chopped dates with the help of baking soda in the microwave. Then, with butter, brown sugar, a honey-like golden syrup, flour and one egg, he prepared the cake mix. The date mix was then combined with the pudding batter and baked in the microwave for close to three minutes. Besides this, a delicious caramel sauce prepared by Chef Ramsay was also used to spread on top. While working his magic through the pudding, Chef Ramasay also kept on giving out certain tips and tricks of baking as such – like the importance of basting and lining the butter and flour in the bowl which is to be baked, so the pudding doesn’t stick. All this in under 10 minutes. Isn’t it amazing? This quick and easy pudding recipe is definitely the one I’m going to bookmark for those untimely sugar cravings

So, the next time you want to whip up something decadent in just a matter of minutes - you know where to go! 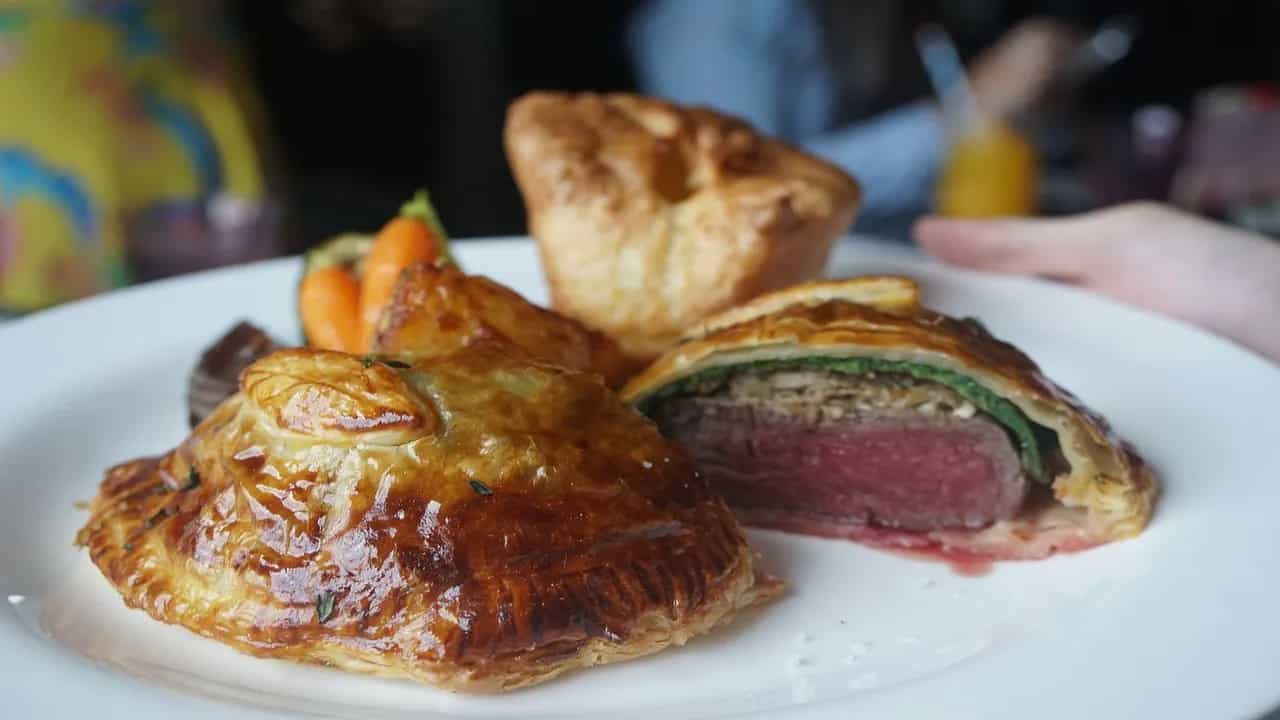