Nolen gurer payesh is the Bengali cousin of the Indian kheer. 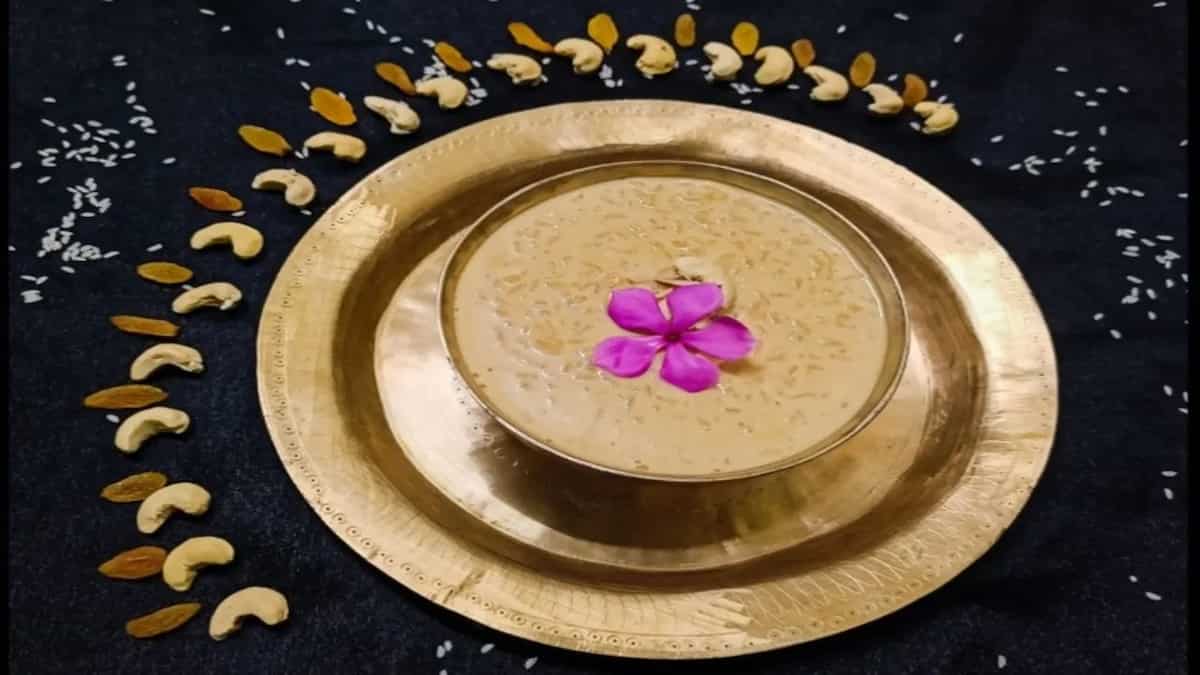 My tryst with nolen gurer payesh began on my trip to a friend’s house in CR Park in 2020. I visited his house for college fest practice and her grandmother offered me a bowl of warm and gooey pudding. Upon savouring the first spoonful of the pudding, I was amazed by the gooey deliciousness. The short-grained rice, the aromatic jaggery, the saffron and a variety of nuts and raisins were enough to make me drool in the first spoonful itself.

If we trace the significance of making nolen gurer payesh on Makar Sankranti, it appears that it’s prepared to mark the seasonal observance and relish the first harvest of the season. The freshly harvested rice and nolen gur are important in terms of nutrition and taste. The jaggery is filled with vitamin C and iron and is beneficial for maintaining respiratory health.

Here’s a quick recipe of nolen gurer payesh if you want to try it this Makar Sankranti.

· A liter of full cream milk

1. Rinse the rice under running water and keep it aside for 20-30 minutes.

2. Add milk to a heavy-bottomed pan and bring it to a boil. Once it starts boiling, add rice, cashews and almonds and keep stirring continuously till the rice is cooked and the milk is reduced to half.

3. Remove the milk and rice mixture from the flame and gradually add jaggery by continuously stirring it.

4. Put the vessel back on the burner and cook for five more minutes.

5. Remove from heat, garnish with raisins and relish.

Nolen gurer payesh is best enjoyed when cold. Bring the payesh to room temperature, refrigerate for 2-3 hours and serve.

It’s Egg All The Way To A Bengali Plate

Gobindobhog: The Aromatic Bengali Rice Is A Festive Favourite

This Poush Sankranti, Taste The Richness Of These 5 Bengali Sweet Treats