Cassata, Mango Duet and More: Ice Creams That Have Nostalgia Attached To Them

Some ice cream flavours are close to being iconic and are reminders of time that has passed. The world of Indian ice creams is vast and can give international brands a run for their money. Be it Kwality Walls, Amul, Creambell or Mother Dairy, Indian ice cream brands have satiated the sweet cravings of the country for years. Some ice cream flavours are close to being iconic and are reminders of time that has passed, either because they are no longer being sold or because the associations people make with them are very strong and valuable. We list some ice creams that have nostalgia attached to them:

Originally, cassata is an Italian dessert that doesn’t contain any ice cream but rather sponge cake doused in espresso. However, to people in India, cassata has always been the colourful, layered ice cream with one layer of nuts. Manufactured by both Kwality Walls and Amul, cassata is a combination of tutti frutti, pista and strawberry ice cream. Back in the 70s and 80s, cassata was considered a luxury since it was more expensive compared to other ice creams and was served after being sliced into wedges.

Once a chocolate ice cream with shapely chocolate chips in it, Bonanza was discontinued many years ago. However, for those who grew up in the 80s and 90s, it is a strong reminder of a sweet childhood. Bonanza used to come in a small plastic cup whose lid could be upturned and fit at the bottom. Ice cream vendors sold it with the traditional, flat wooden spoons that are generally used for eating ice cream in India. Bonanza was different from other chocolate chip ice creams because the chips were of very high quality and chewy, unlike most others that are brittle. 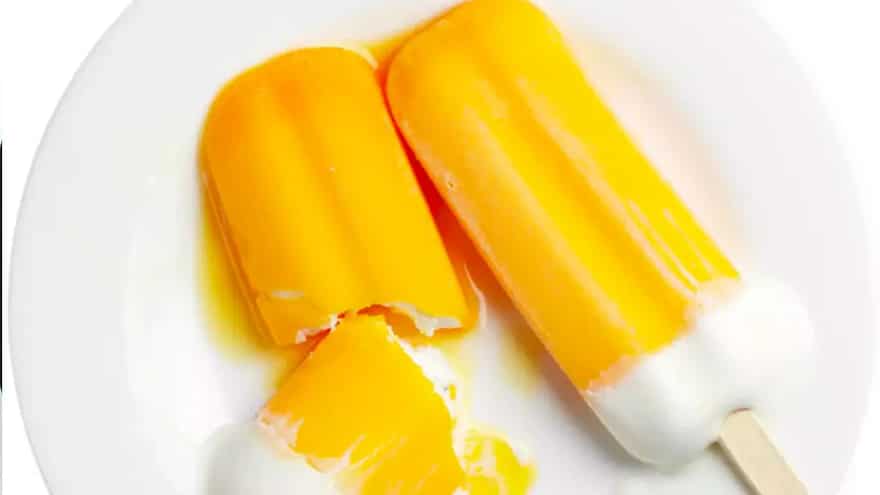 Essentially a vanilla popsicle coated with mango-flavoured ice cream, mango duet is a favourite with those who love both mango and vanilla. Biting into the bright yellow exterior reveals a white interior, and the amalgamation of vanilla and mango is as good as eating fresh fruit along with ice cream. Most Indian ice cream brands—like Mother Dairy, Creambell and Kwality Walls— make mango duet under different names. It’s an ice cream that has stood the test of time and is produced to this day, despite being old-school.

Perhaps India’s most popular commercially produced ice cream, chocobar has been a firm favourite with most people for years. Those who eat chocobar tend to become loyalists and seldom buy any other ice cream flavour. A thick chunk of vanilla coated in hard chocolate shaped around a wooden stick, the mere thought of chocobar is enough to get most people salivating. It comes in two sizes: small and large, and has been the to-go ice cream for customers of Kwality Walls and Mother Dairy.

Akin to a sophisticated barf ka gola, cola bar is a cola-flavoured ice lolly that many of us bought from vendors after the last school bell rang in the summer. Perhaps the most inexpensive popsicle, it also comes in flavours like orange and lime. Cola bars are favourites with both children and adults who love the flavour of the soft drink, albeit with added sweetness. Eating a cola bar is similar to eating cola candy, the only difference being that the popsicle melts easily and can stain clothes if not handled diligently.