Can You Guess The Cheese In Parineeti Chopra’s Salad? Here’s What Makes It G.O.A.T

Those who follow Parineeti, know that the ‘Ishaqzaade’ actor is a big food buff. Actress Parineeti Chopra who recently flew to London sounded rather excited about the trip on her Instagram story. Even as UK struggles with one of its most intense heatwave, Parineeti is trying to make the most of her short stay in London, which she also referred to as ‘home’ in one of her previous stories. Parineeti did her Masters from one of the reputed schools of London, she has also shot for a couple of movies here. On Wednesday, the actor shared an image of a delicious looking salads that she got to sample in one of the local restaurants.

Those who follow Parineeti, know that the ‘Ishaqzaade’ actor is a big food buff. A couple of days ago, she gave us a glimpse of her ‘day off’ which featured a lot of Indian food, think: dal, papad, fried onions, rasgullas. When she was in Odisha, she also tried the local comfort food pakhala bhaat, or fermented rice with green chillies. On Wednesday, Parineeti chose a fresh plate of salad. The salad featured lots of lettuce, green and purple, spring onions, toasted hazelnut, pomegranate seeds, and a block of cheese, smoked goat cheese.

What Is Goat Cheese? And What Are Its Benefits

Goat cheese is one of the premium cheese from the world of cheese. As the name suggests it is derived from goat’s milk. Goats were among the first animals to be domesticated, and therefore goat cheese also goes back a long time, at least as far back as 5,000 B.C. Goat cheese is a popular kind of cheese used around the world in various recipes. It is soft, creamy, it does not have a strong, sharp flavour profile as blue cheese. It is actually very mellow, and a bit tarty. 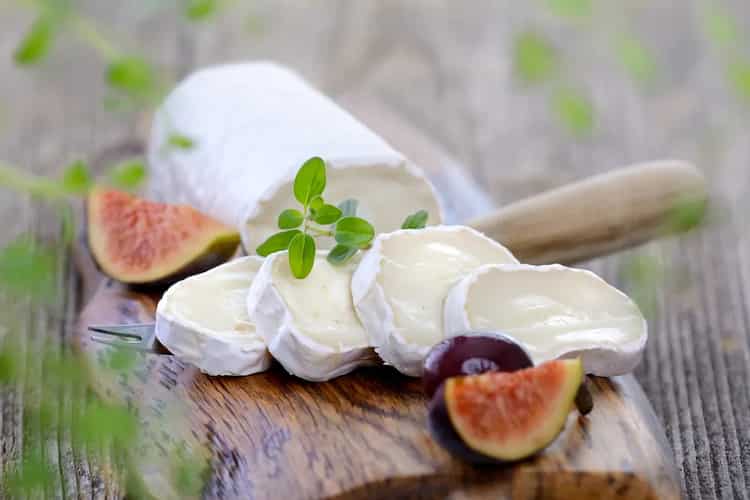 Goat milk is supposed to be one of the finest quality of milk, dense in protein and other minerals. Goat cheese has a higher proportion of medium-chain fatty acids such as caproic and caprylic. The cheese is also enriched with anti-inflammatory enzymes, probiotics, antioxidants, proteins, and lipids. The decent amount of calcium, vitamins A and K, phosphororus, thiamin and niacin, also make the cheese very, very nutritious.

Parineeti Chopra Finds The Perfect Gift For Comedian Bharti; A Bottle Of Achaar

Parineeti Chopra Celebrated Her Day Off Indulging In Indian food