Caffeine Levels Of Your Everyday Drinks That You Must Know

According to the study, having caffeine in your diet will help you react faster while also enhancing your short-term memory, which is a major problem for many people. Caffeine is a natural stimulant found in coffee, tea, and cocoa plants that we all ingest to wake up or stay up overnight for work. It aids us in being awake and avoiding fatigue. It is a powerful stimulant that boosts brain function. Caffeine, according to a 2005 study presented at the Radiological Society of North America, is highly useful to the human body since it can increase mental efficiency, boost memory, and reduce weariness. According to the study, having caffeine in your diet will help you react faster while also enhancing your short-term memory, which is a major problem for many people. Most individuals nowadays are worried, overworked, and unable to get enough rest, which are the main reasons for short-term memory loss. As a result, it is critical to incorporate some caffeine into your diet. When it comes to caffeine, the US Department of Agriculture (USDA) recommends no more than 400 mg per day, which translates to 2-4 cups of tea/coffee per day. Caffeine is thus not as harmful as previously thought. Today, we've included some of the most popular caffeinated drinks and the amount of caffeine they contain, which can help you keep your caffeine levels in check. However, keep in mind that the caffeine content of these beverages can vary depending on the size and brewing method of the drink. Read on to learn more about them.

It is another popular option for those looking for caffeinated beverages. The caffeine level of black tea can range from 25 to 48 mg. It is also dependent on how long you steep the tea in a 200-250 ml cup. 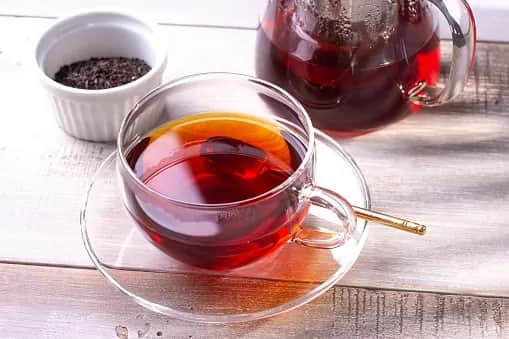 Green tea, in addition to black tea and espresso, is a popular choice for caffeine enthusiasts. One cup of green tea has approximately 25 mg of caffeine and is thus regarded as a good drink to consume throughout the day. 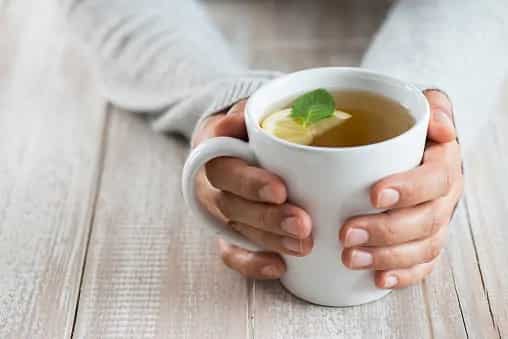 Because the French press keeps the natural oils of the coffee grinds, this coffee is particularly popular for its rich flavours. A large cup of coffee contains approximately 107 mg of caffeine and is one of the greatest ways to consume caffeine in one sitting. 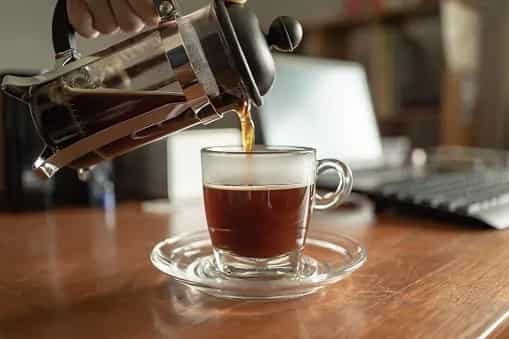 Espresso, one of the most popular coffees, is made without milk or sugar and has no foam. This coffee is for serious coffee drinkers because it has 40 mg of caffeine in one shot. In Japan, it is customary to consume Matcha tea, a type of green tea that has approximately 70 mg of caffeine per cup. This delicious beverage is enjoyed by many individuals due to its amazing taste, frothy nature and aesthetic appearance. It's a delightful chocolate-flavoured heated beverage with the highest caffeine concentration, also known as mochaccino. A large cup of mocha has approximately 152 mg of caffeine. We Can Almost Taste The Flavour Of Caffeine As Neha Sharma Fills Her Mug: 5 Coffee Recipes To Try

Sara Ali Khan Goes ‘Incognito’ With Her Caffeine And Protein: 3 Recipes Inside