Brown Sugar Or Jaggery, Which One Is Healthier?

Do you know what is healthier? Both brown sugar and jaggery are used as sweetening agents in food and drinks. Both are similar in taste and colour, but they differ in a few key ways that make each component unique in its own right. Brown sugar is undoubtedly preferable to white sugar, but is it superior to jaggery? Let's uncover the best substitute you can include in your diet to give it a sweet flavour.

Difference between jaggery and brown sugar

Jaggery is produced using a unique method and procedure. Unrefined sugar is manufactured without spinning it in a centrifuge and is known as jaggery. Brown sugar, on the other hand, goes through centrifuging as well as being refined. Because the charcoal treatment is a step in the white sugar refining process, jaggery is regarded as vegan whereas brown sugar is not.

Sugar cane is the source of jaggery naturally, although palm sap can also be used to make it. Brown sugar mostly consists of molasses and sugar crystals that come from sugar cane. Jaggery is more expensive and scarce than brown sugar. Jaggery is only found in a few places around the globe, whereas brown sugar is more often used everywhere. 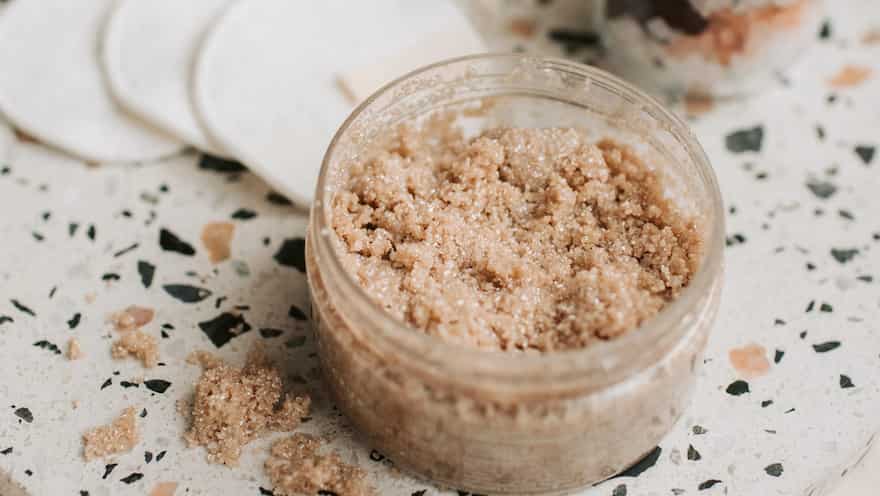 Brown sugar is sweeter than jaggery, which can range in colour from light brown to dark brown. Brown sugar is always the same; it's just white sugar mixed with molasses.

Jaggery is used as a healthier alternative to white sugar by many health professionals and fitness enthusiasts. Jaggery, on the other hand, is solid and must be broken up into pieces before being added to food. Therefore, brown sugar can be used sparingly and won't overly sweeten your meals or beverages. While brown sugar is an all-purpose sweetener, jaggery can be used as an authentic cuisine to give foods a sweet flavour.

The nutritional value of brown sugar and jaggery is another difference. Despite having essentially identical calorie counts, jaggery contains a sizable quantity of iron and other crucial elements. For those attempting to cut back on empty calories from brown or white sugar, jaggery is healthier due to its mineral content.

White Sugar vs Brown Sugar: Which One is Healthier?

Have You Tried These 5 Popular Jaggery Recipes, Yet?