The cosy cafes and eateries of Puducherry and the food served inside are yet to do away with the colonial influence completely. That said, the cuisine of Pondicherry is also not completely devoid of Desi tadka. There is certain contagious calm about Puducherry. It commands attention, it forces you to pace down, it allows you to soak in the breath-taking beauty that you may miss between the unnecessary hustle-bustle. Puducherry, is one of the eight Indian union territories that was formerly known as Pondicherry. Unlike most of India, Puducherry was predominently a French colony. When several European countries were battling it out among themselves to set up colonies in India, the French found an excellent spot in Puducherry, its proximity to the sea made it ideal shipping and trading hub while connecting it to other French colonies such as Vietnam. It was on August 16, 1962 that Puducherry gained freedom from the French, and was merged with Indian union 15 years after India gained independence from the British rule.

Till date, you can see a prominent French influence in this quaint city. Most of the city’s old buildings continue to sport a characteristically ‘French’ design even after 59 years of Independence. The cosy cafes and eateries and the food served inside are yet to do away with the colonial influence completely. That said, there’s no dearth of dosas, idlis, bondas and vadas in Puducherry either. Moreover, the use of Kuttu Tool, a subtle spice mix made with coriander seeds, methi seeds, chana dal, toor dal etc. also makes the Puducherry’s cuisine special in its own way. We list down five foods you must have here.

Starting with breakfast, you would see plenty of local bakeries on Puducherry selling these French breakfast staples to a slew of people who like to relish it with their coffee or tea. 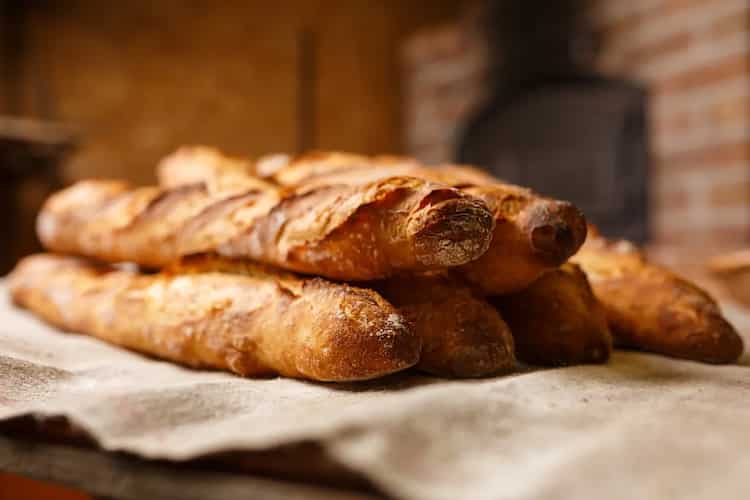 The coastal fare of Pondicherry is a delight for every sea-food lover. Meen Puyabaisse is an adaptation of the French Bouillabaisse, which is a fish soup that was traditionally savoured by the fishermen along the coast of Marseilles. They would use the fish that was not sold, or parts of fish that were not popular, mix it up with other sea creatures like mussels, clams, scallops and make a thick broth. The Meen Puyabaisse is also served and prepared similarly, except the use of fish depends upon what is available locally, the broth is also slightly spicier. An Indian adaptation to the French cutlet. Here, the lamb ribs are dipped in a spicy egg batter and bread crumbs and shallow-fried. The dish became very popular in Puducherry by the end of 17th century by the French of course. Minced meat stuffed inside a patty made of boiled potatoes. The delicious, shallow-fried snack was also adapted by the locals after the French brought with them a bevy of cutlets and patties.

Kedaggu in Tamil means mustard and Yerra means shrimps or prawns. Prawns are cooked in a luscious gravy made with creamy coconut milk and sharp mustard, promising a joyride of flavours. 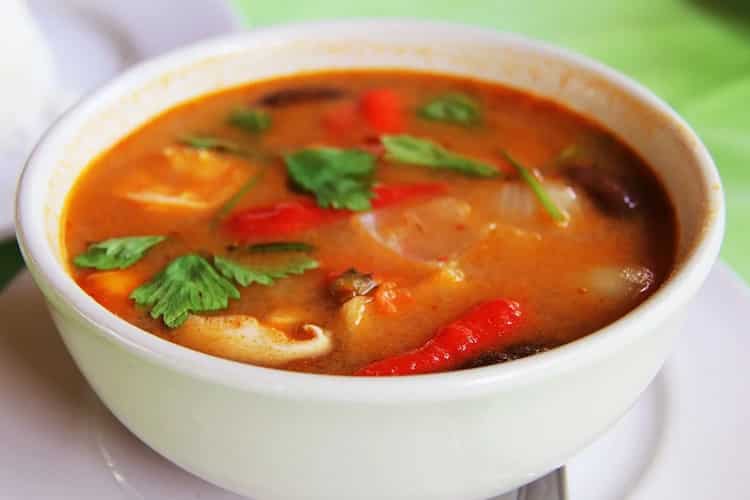 A version of Devilled eggs, named after Mimosa flower. Egg yolks of boiled eggs are taken out and mixed with cumin, pepper and mayonnaise. This creamy mix is placed back in the boiled eggs cut in half. They are served on a bed of lettuce leaf, resembling a flower.

Can't stop drooling? Here'a a super special Pondicherry recipe you can try at home while you plan a trip to this lovely city.