Beyond Refined; Types Of Cooking Oil You Can Use For Dinner

Ditch the usual refind oil and try these cooking oils for your dinner. 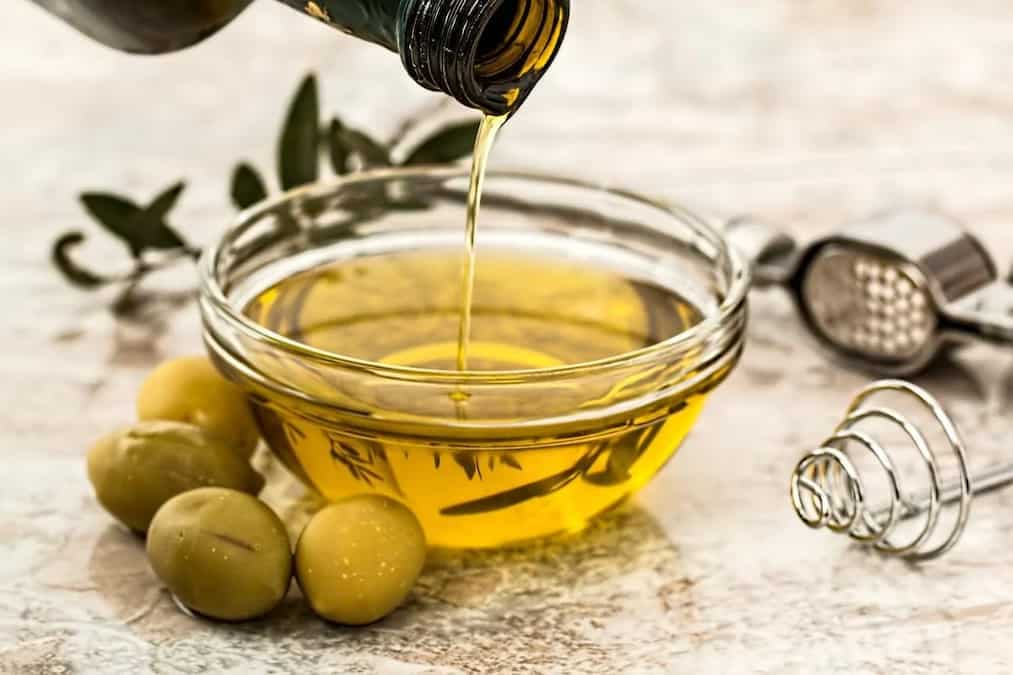 Cooking oil is a liquid fat that comes from plants, animals, or synthetic sources and is used in frying, baking, and other sorts of cooking. It's also known as edible oil because it's used in non-heated food preparation and flavouring, such as salad dressings and bread dips. At room temperature, cooking oil is usually a liquid, while some saturated fat oils, such as coconut oil, palm oil, and palm kernel oil, are solid. Oils are the basis of many popular recipes and are used in a variety of cooking techniques, including sautéing, frying, roasting, and baking. Some recipes don't mention which oil to use, while others do. And, believe it or not, experimenting with something other than what's on the menu may result in a better meal. Any beneficial fats and antioxidants in an oil burn along with it as it smokes or burns. The oil will also produce free radicals, which can be harmful and cause health issues, particularly if you use burned oil frequently. The smoke point temperature of various cooking oils varies and that's why it is advised to choose cooking oils wisely.

Coconut oil has a lot of fantastic health benefits that come from using it on your skin, hair, and especially in your diet! Coconut oil fats convert to energy more quickly than other fats, which helps to enhance metabolism, limit hunger, and aid weight loss. Replace some of the heavier fats you're used to with this healthy fat, and you'll reap the benefits of both health and flavour. Coconut oil is the ideal cooking oil for sauteing and roasting because of its moderate heat roasting level. Avocado oil, unlike many other oils extracted from seeds, is created from the same creamy richness that goes into guacamole. Anti-inflammatory characteristics of this heart-healthy oil help in avoiding vascular damage, heart disease, and high blood pressure. This oil has a high smoke point and a delicious flavour, so it can be used in almost any recipe. Peanut oil has a strong nutty-sweet flavour and is high in calories while being low in saturated fats. Its primarily monounsaturated fatty acid content helps lower bad cholesterol while increasing good cholesterol. But don't overdo it with this frying oil. Instead of the refined, bleached, and cold-pressed commercial peanut oils found in grocery stores and fast food places, go for the unrefined, cold-pressed ones. Sesame oil is known to help with blood pressure, sugar levels, and skin. It has a distinct flavour and will give a nutty flavour to any recipe. It also contains 17 per cent of the daily intake of vitamin K, which helps to maintain bone health and prevents blood clotting. Sesame oil has a high smoke point of 410 degrees Fahrenheit, making it appropriate for most cooking applications. Toasted sesame oil adds a robust flavour to foods like stir-fries and Asian dips, while cold-pressed sesame oil is fantastic in vinaigrettes, sauces, and marinades. Mustard oil is a common ingredient in Indian cuisine, made from the seeds of the mustard plant. Mustard oil has been shown to prevent the growth of certain types of fungus and bacteria. It is high in monounsaturated fatty acids, which may help to lower several heart disease risk factors. In one study, mustard seed consumption was observed to reduce psoriasis-related inflammation. Mustard oil also includes omega-3 fatty acids, which may help to reduce inflammation and oxidative stress. The Basics Of Reusing Cooking Oil For Deep-Frying

If not ghee, don’t look beyond these 7 healthy cooking oils