Did you know chaas has these many benefits? Chaas is a curd-based drink that is widely consumed in India. It's known as ghol in Rajasthani, Ghol/Chaash in Odia, moru in Tamil and Malayalam, taak in Marathi, majjiga in Telugu, majjige in Kannada, ale in Tulu, and laban in Bengali. It is known as buttermilk in English. Using a hand-held tool called a madhani, churn yoghurt (curds/dahi) and cold water together to make chaas. This beverage can be consumed simply or with a variety of seasonings. Fresh yoghurt can be used to make chaas, which have a pleasantly sweet natural flavour. This form of chaas is extremely similar to lassi, but there are two key differences: chaas is more dilute (with water) than lassi, and unlike lassi, chaas do not contain added sugar. Chaas consumption has cultural resonances and connections in India's rural areas that are not found in the context of other beverages. Chaas are made in an earthen pot and stored for a few hours before consumption. Even in the summer, the use of an earthen container keeps the chaas cool. People in Gujarat and Rajasthan's scorching deserts drink chaas with salt after being exposed to the sun for rehydration. Chaas or Moru is more commonly taken in Southern India since it helps to refresh the body in hot temperatures. Chaas is drunk throughout the year. It is commonly drunk soon after meals, but it can also be consumed as a beverage on its own.

Here are some benefits of Chaas-

One of the most important advantages of chaas is that it helps to reduce acidity. If you frequently experience acid reflux after eating, you should begin drinking buttermilk. Adding additional condiments, such as dried ginger or pepper, may boost its characteristics even further. It may help to relieve stomach lining irritation caused by acid reflux.

It's an excellent way to stay hydrated, especially in the heat. Dehydration can cause a variety of diseases as well as overall discomfort. Buttermilk decreases water loss in your body since it includes a lot of electrolytes. So, it naturally hydrates your body and prevents summer diseases, such as prickly heat.

Buttermilk has the benefit of containing riboflavin, which aids in the conversion of food into energy. It also aids in the production of certain hormones. Riboflavin also promotes detoxification while improving liver function. Toxins can be easily removed from your body if you drink buttermilk daily.

Cumin gives instant depth to any dish/beverage by being rich and hearty, earthy and toasty, with a citrus touch. In beverages where you want the taste to disseminate evenly, use ground Cumin instead of whole Cumin seed. Cumin gives an earthy and slightly bitter taste to chaas that gives it an enhanced flavour. 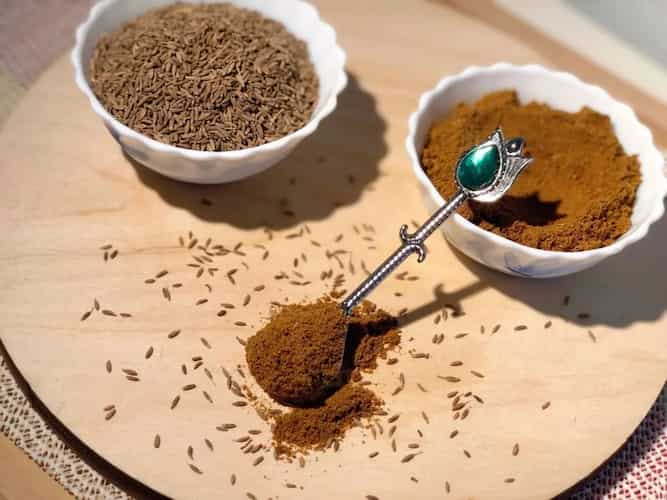 Mint leaves can amp up any dish or beverage. The cooling effect of these leaves relieves the body within no time. Add a few mint leaves to the chaas and wait for the magic to happen. It gives an aromatic flavour to the chaas that feels soothing like nothing else. 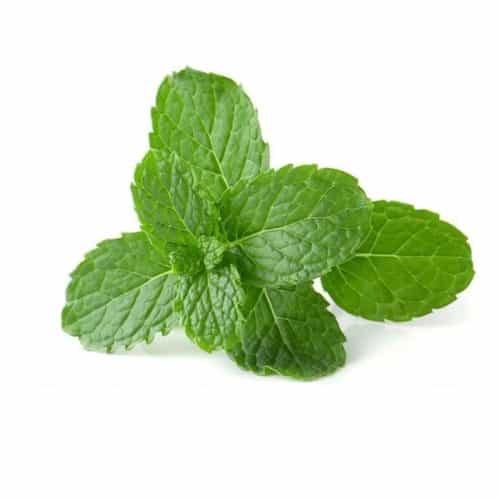 Buttermilk is excellent for digestion and weight loss. A pinch of hing in your glass of buttermilk can help you get the most out of it. If you're suffering from stomach problems, drink a glass of buttermilk with hing after each meal once or twice a day. It might also assist to relieve period discomfort and cramps if taken throughout your period. 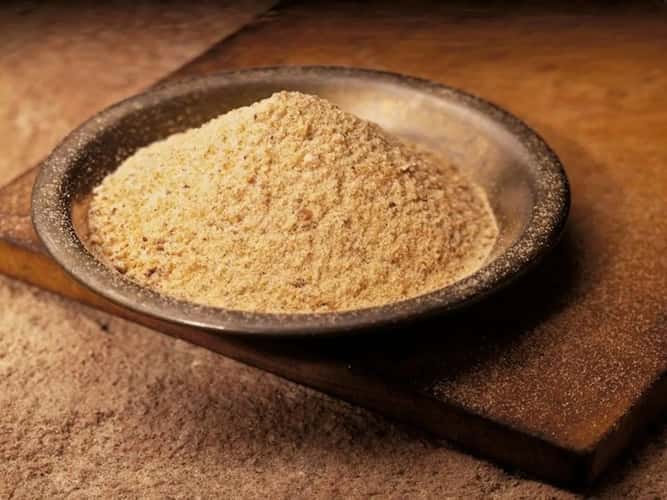 Try These 5 Chaas Recipes To Soothe Your Soul

Aam Panna To Mint Chaas, 5 Refreshing Drinks For Your Fasts

Chaas Vs Lassi: 5 Key Differences Between These Dahi-Based Drinks