Banana cake and banana bread are two of the most popular desserts in the world. However, many people confuse the two due to their similarities. Let's see how the two are different from each other. 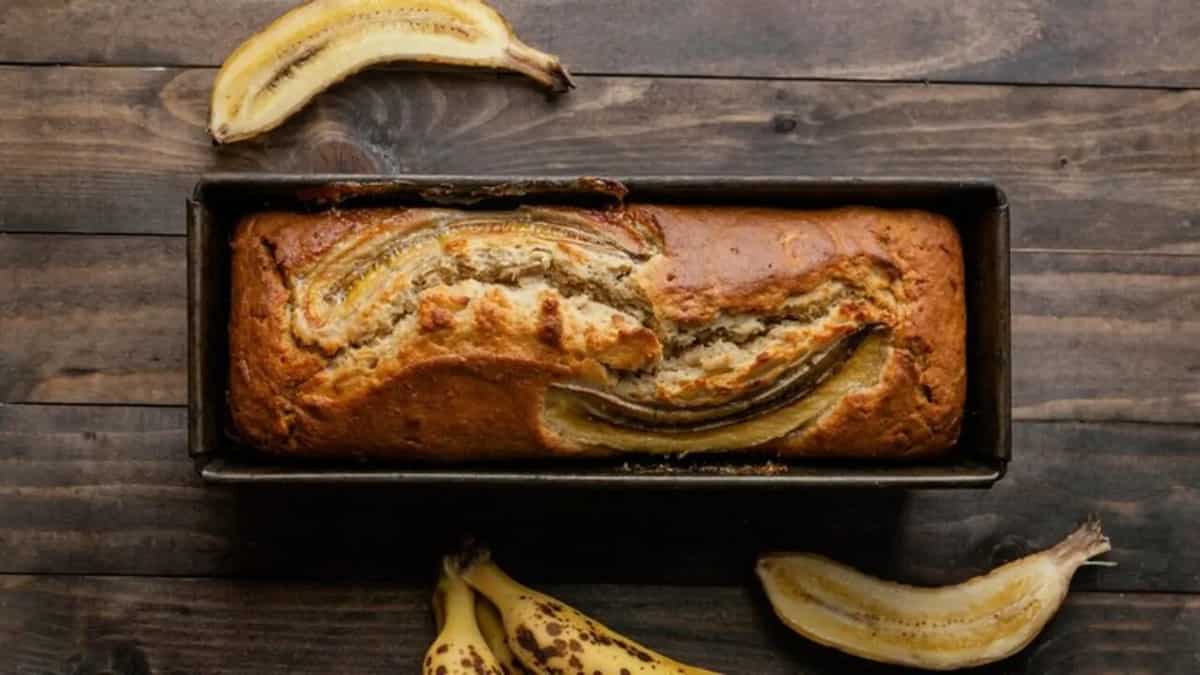 Banana cake was created in the 1930s by women looking for a way to pass the time while sitting at home during the Great Depression. However, banana bread has been around since the 18th century. Many people nowadays, including elite pastry chefs, can be seen confused between these two delights, so we're here to clear things up once and for all.

The most notable difference is that the banana cake has bananas in addition to other ingredients such as flour, egg, and so on, whereas the banana bread comprises bananas as a primary bread ingredient. Both of these can be done with 3-4 overripe bananas that you have on hand. Their texture and flavour might differ significantly. Banana cake is often moist and soft on the inside, whereas banana bread is firmer and less moist.

Banana cake has a higher sugar content than banana bread.  It's because it's a cake, and cakes are sweeter than bread. Banana cake tends to use a little extra sugar.

Banana cake is lighter because it utilises cake flour or pastry flour, but banana bread uses regular all-purpose or whole wheat flour, which makes it denser and heavier.

Banana cakes are normally served without frosting; however some individuals like to top them with sugar icing. This is not the case with banana bread, which is typically served plain.

We can do a lot more with banana cake, such as adding almonds, walnuts, raisins, and chocolate chips to make it more appealing.  Banana bread has a far less range of possibilities for experimentation than banana cake.

Banana bread can be served as a slice with butter on top, but the cake cannot be served with more butter.  While there are many differentiations between the two, there are certain similarities as well, including the fact that both can be eaten with evening tea or coffee as a snack.

Regardless of the differences, banana cake and banana bread taste irresistibly delicious. So, next time you have some overripe bananas lying around your house, don your apron, grab your ingredients, and bake a banana cake or bread for your evening tea time.

Do you throw away bananas with black spots? You need to rethink

Recipe: This Coffee Walnut Banana Bread will give the right kick to your morning