We may not be able to travel back in time 8000 years, but we can certainly bring 8000-year-old pudding to our tables. Nettle pudding, commonly known as "ancient nettle pudding," has been around for 8000 years and is one of the world's oldest recipes. People reading this might think this is a sweet dessert, but it isn't; it's meant to be served with bread and a side of meat. It may not be on any menu now because it is not well recognised, yet historical records show that it was a very popular dish to consume during feasts in 6000 BC.

Nettle leaves are used as the main ingredient in this pudding. It's a plant with stinging properties and pointy leaves. This is why it's also known as stinging nettle or burn nettle. However, many claim that when you prepare it, the stinging characteristic vanishes and it tastes fantastic with toast. This green-colored pudding originated in Britain 8000 years ago, when people ate it for dinner with slices of bread and various meats, or primarily at gatherings, festivities, or with family.

We may not be able to travel back in time to check if the cuisine was truly as delicious as it was described, but we can certainly try it on our own to see how it comes out. So, get to the grocery and stock up on the items you'll need to make this "not sweet" dessert at home. 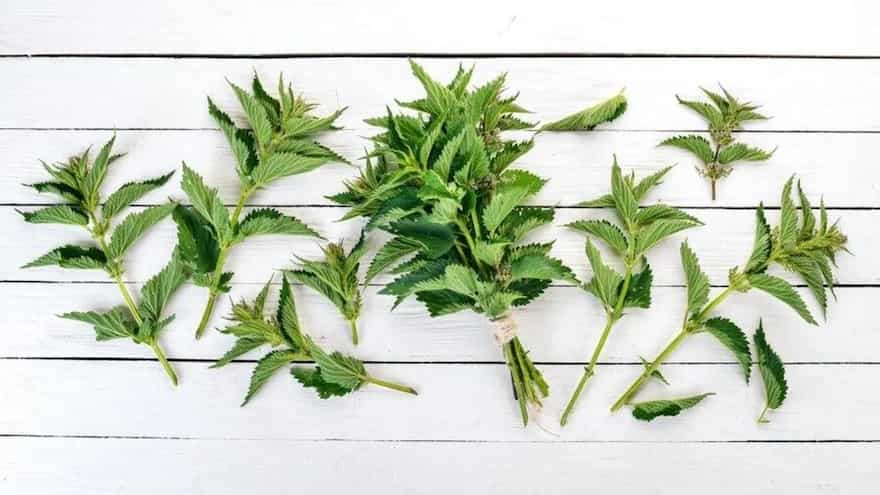 Follow this fantastic simple recipe to create this age-old pudding at home:

•    Put the dough into the centre of muslin cloth and secure it tightly.

•    Put this into a pot of simmering broth and leave it in for 2 hours.

•    Take it out, let it cool down, open the muslin cloth and cut the pudding into pieces or slices and serve it with bread or any kind of meat.

Try this recipe at home and let us know how the recipe worked out, and don't forget to share it with your friends and family so that they too can enjoy an ancient pudding.

Quiz: Too strange to eat?

How To Make Bread Pudding: 4 Tips And Tricks You Must Remember