The monsoon season has arrived, bringing with it cough, cold, and flu symptoms. The greatest method to protect yourself against seasonal infections is to make some changes to your usual cup of chai What could be better than rain on the window and a cup of steaming hot Chai in your hand? The monsoon season has arrived, bringing with it cough, cold, and flu symptoms. The greatest method to protect yourself against seasonal infections is to make some changes to your usual cup of chai that will not only make it taste better but will also boost your immunity. Adding the ingredients listed below to your tea can also help soothe a sore throat and provide relief from a cold or cough.

Adrak Chai and Indians are connected; in fact, ginger is added to Chai virtually all year. If you prefer simple chai, it is better to add ginger to it at least throughout the monsoon season. It will increase your immunity, prevent common colds and coughs, and even lower your blood sugar levels. When adding ginger to your tea, you can cut it into little pieces, smash it, or grate it. Boil it for 5-6 minutes to allow the ginger to release all of its juices into the water. 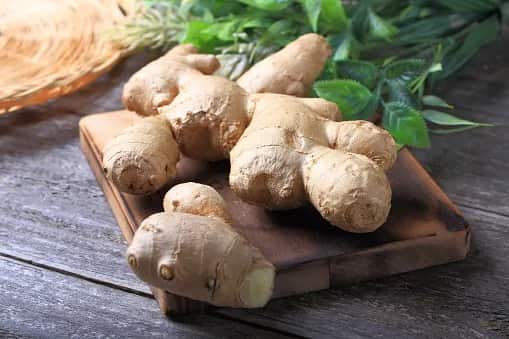 Tulsi, often known as Holy Basil, is an almost indispensable ingredient in Indian tea preparations. The combination of Tulsi and Chai creates a soul-satisfying brew. Tulsi boosts immunity, decreases stress, dissolves kidney stones, and relieves cold and cough symptoms. It only takes 4-5 tulsi leaves in each cup of tea to work its magic. 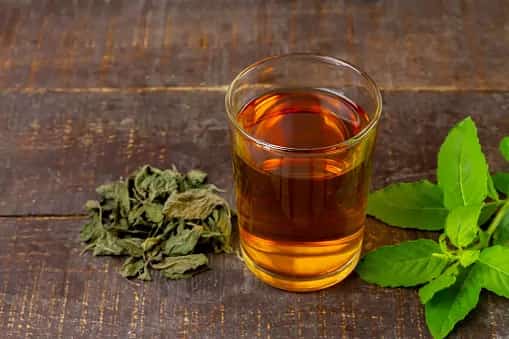 Cinnamon is high in antioxidants and is commonly included in tea preparations outside of India. Cinnamon is naturally warming and keeps the body warm, making it ideal for the monsoon and winter seasons. This is why cinnamon is commonly used in holiday cuisine. To give a spicy flavour and exotic aroma to the Chai, add an inch of the cinnamon stick while the tea is boiling. The most frequent spice used in Chai is green cardamom, also known as Elaichi. This spice is crushed in a mortar and pestle before being added to the tea. This increases the benefits and even makes the Chai more aromatic. Elaichi boosts immunity, fights inflammation, lowers the chance of heart attack, and can even aid with weight loss. If you like your tea to be spicy, you should definitely try Star Anise. This distinctive Indian spice not only looks lovely, but it also has a lot of health advantages, including the treatment of respiratory difficulties, improving digestion, and reducing fungal infections. It imparts a strong liquorice flavour to the tea and blends well with cinnamon, green cardamom, tulsi, and ginger, so you may make a Kadak Masala Chai with all of these components.

5 diabetes-friendly teas for every chai lover

Ever Tried This Gulabi Chai from Lucknow?