8 Delectable Ladoo Recipes That Are Irresistible

Who doesn't like ladoos? The delicious Indian sweet has many varieties, so let's take a look at them Ladoos are a traditional Indian sweet that is enjoyed at every festival and special event in our country. We define genuine love as devouring this round, sweet, and colourful treat known as ladoo. Whether you agree or disagree, if we had to choose a national sweet, we would have chosen ladoo as one of the top contenders among many others. It's a common sweet that's made for every event, whether it's a festival, a family gathering, or something else. The versatility of ladoo is what makes it so special. It can be cooked with a variety of ingredients, and each Indian region has its own version.

Let us walk through the best ladoo recipes that will make you crave these sweet treats.

In a kadhai, gram flour or besan is roasted with ghee, sweetened with sugar and cardamom, and moulded into tight round balls with almonds and pistachios. Besan ka ladoo is a traditional Indian dessert served during festive occasions. Besan ke ladoo has a lengthy shelf life if stored properly, so you can enjoy them for several days. 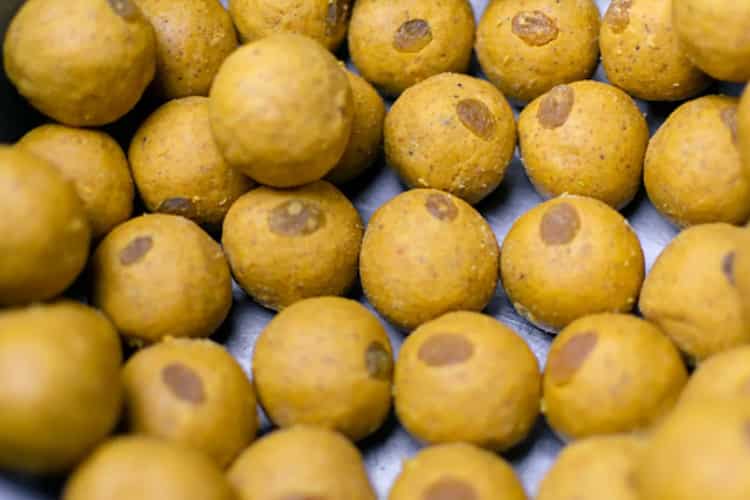 Atta Ladoo is a basic dish with only a few ingredients, but the texture and flavour are incredible! Atta ladoo is a whole wheat dessert that is often produced in Indian families. It is laden with ghee and stuffed with a variety of nuts, making it crispy, nutritious, and delicious. A popular Indian dish is served during festive occasions such as Diwali. It's also known as Motichoor ke ladoo, and it's a delicious dessert made with cashews, raisins, saffron, and cardamom. Boondi ke ladoos are a mixture of small boondis that are enjoyed by both children and adults. Crispy ladoos made with puffed rice and melted jaggery are crunchy and savoury, and you won't be able to stop at just one. Murmura ladoo is a substantial sweet dish that is popular all over the country. Delicious semolina ladoos with dry fruits that are crispy. Rava, also known as sooji or semolina, is a common ingredient in Indian recipes such as halwa. This rava-based ladoo recipe is simple and quick to prepare. If you believe other ladoos are too fattening, give this one a try. 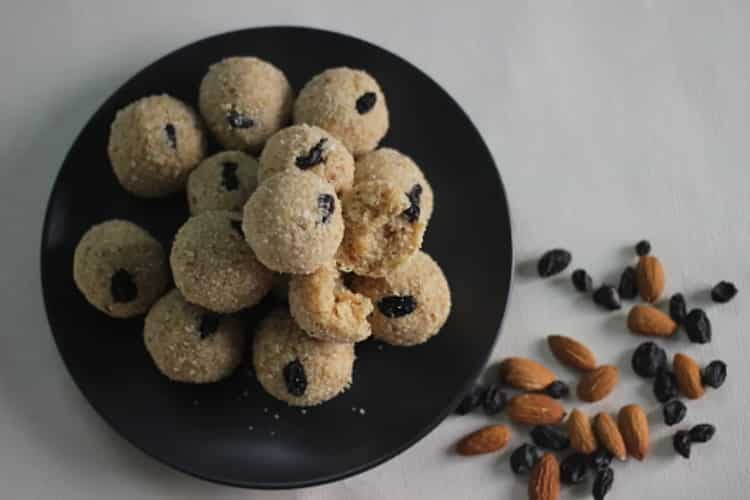 Is there any Indian delicacy easier to make than a ladoo recipe that requires only three ingredients and takes less than half an hour? Obviously not! But here's a recipe for badaam and amaranth ladoo that's quicker and easier than anything else. With the goodness of almond and amaranth, this is the perfect guilt-free snack to celebrate any occasion! 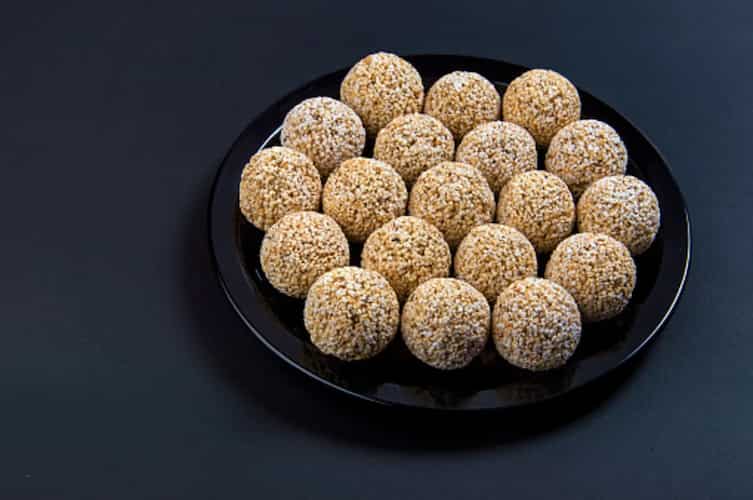 Coconut ladoos are by far the most popular ladoos for multiple occasions. Nariyal or coconut ladoo is created and enjoyed throughout the year, whether for festivals like Diwali or other special occasions and pujas. Coconut packed with almonds and cashews, cooked with khoya and condensed milk is rolled into round balls. 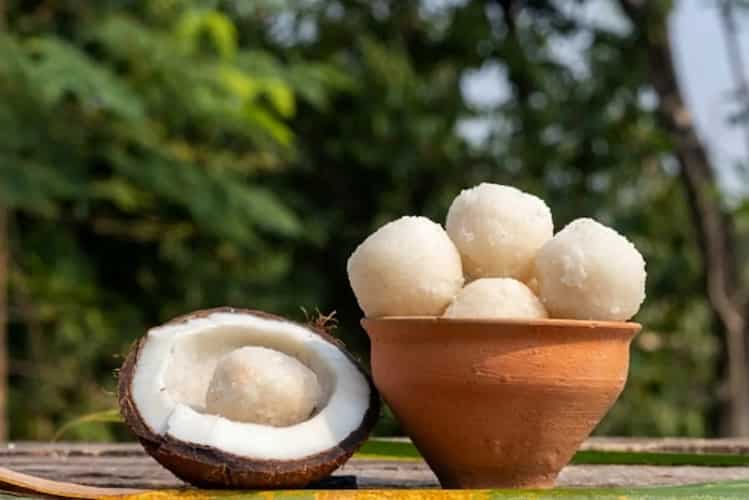 Fenugreek seeds, ginger, saunf, and jaggery are used to make ladoos. Methi ke Ladoo is a healthy snack alternative that is especially good for pregnant or breastfeeding mothers, as well as providing body warmth, making them a fantastic winter special food.

Well, these were some of the cracking ladoo recipes which are pretty hard to resist. Try these the next time you get those ladoo cravings.

Twinkle Khanna’s Song For Ladoos Is So Relatable, We Are Craving These Winter Ladoos Now

This Summer, Treat Yourself To This Mango-Coconut Ladoo