See these delicious desserts that Americans are fond of. Americans take their sweets very seriously. Whether chocolatey or fruity, simple or luxurious, the country adores sugar in nearly any form. But what are the most well-known desserts in the United States? We dug deep into American history to discover which desserts truly represent the culinary history of the United States. Here are a few of the most popular desserts in the country.

Nothing beats the aroma of an apple pie baking in the oven, with its buttery crust and fruit juices pouring out the edges. This apple-stuffed delicacy is served hot and topped with creamy, cold vanilla ice cream. It's really wonderful for breakfast the next morning, fresh out of the refrigerator after it's baked.

According to Smithsonian magazine, the phrase "as American as apple pie" started with a suit advertisement in a newspaper in the early 1900s. Soldiers in World War II informed everyone that they were fighting battles for "mom and apple pie," according to the magazine, which perpetuated the impression that apple pie was uniquely American. Was apple pie, however, truly an American dessert? The first pies in the United States were tasty British recipes loaded with meat and spices brought to the area by the early immigrants. As Smithsonian points out, the oldest-known apple pie recipe dates back to 14th-century England. However, the dessert has been embraced as its own by the United States, and it is now a holiday favourite for Americans. 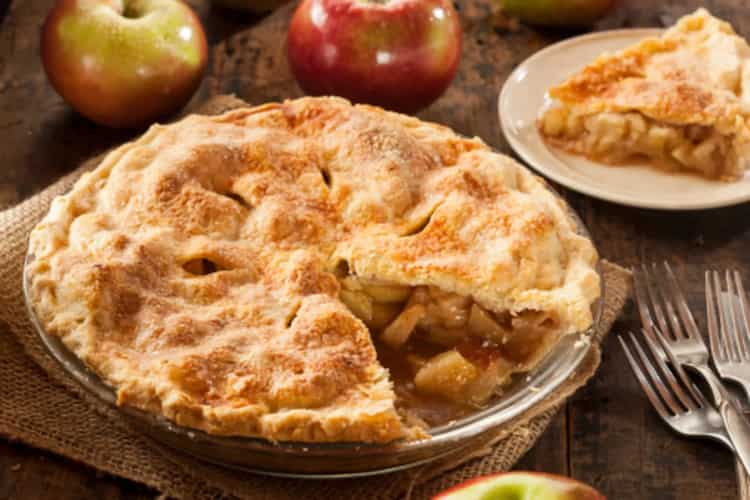 If you prefer sugar and nuts, you'll probably enjoy a pecan pie. The super-sweet, syrupy Southern dish is often served on Thanksgiving tables, but you can prepare it any time of year for a sugar rush. Georgia is the largest supplier of pecans in the United States, and the bountiful availability prompted bakers to incorporate them into their recipes. The recipe quickly became a Southern favourite. 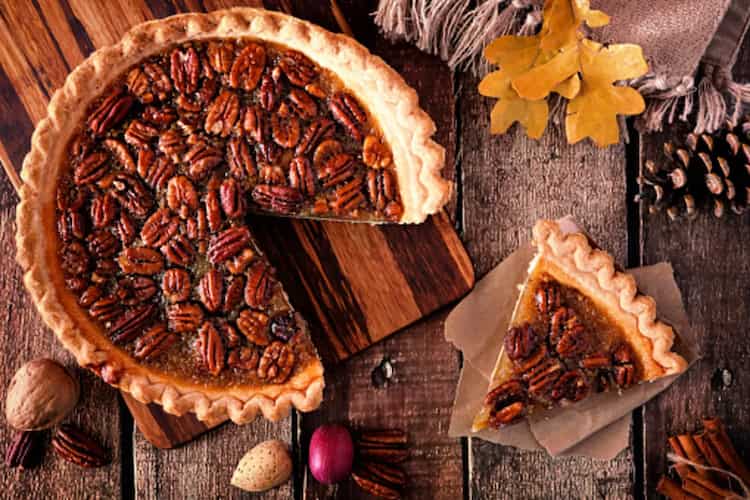 The earliest ice-cream-like delicacy in China was created using buffalo milk, wheat, and camphor during the Tang Dynasty, which began in 618 C.E. Forms of the chilly dessert have been consumed by kings, explorers, and emperors throughout food history, albeit they are very different from the creamy versions of today. By the end of the nineteenth century, the United States had become involved in mass ice cream production, permitting the emergence of American soda shops and the invention of the ice cream sundae. Modern variants of this delicious frozen meal can include dairy, soy, coconut, cashew, or almond milk, as well as sugar or other sweeteners and tastes. 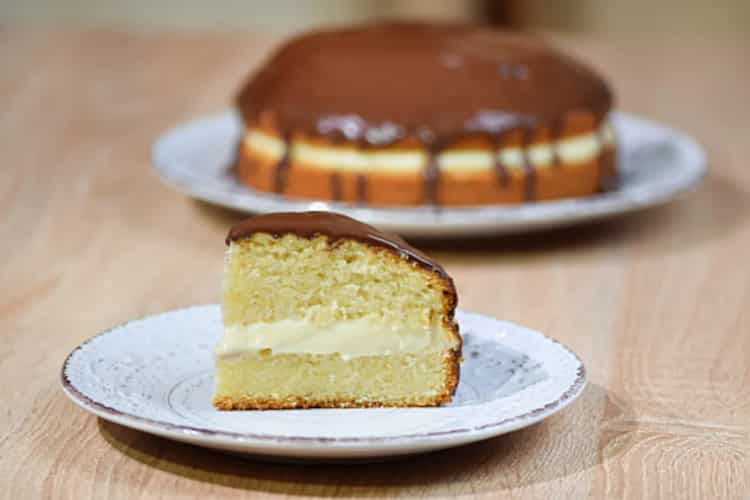 A chocolate chip cookie is the quintessential American cookie. This recipe has remained largely unchanged since the 1930s, with very minor variations. The history of the chocolate chip cookie is a little murky; some believe it was created by accident by a baker, while others disagree. But one thing is certain: Ruth Wakefield is to blame for the simple, delectable treat. According to The New York Times, Wakefield and her husband, Kenneth, owned the Toll House Inn in Massachusetts. According to tradition, while baking cookies for her visitors one day, Wakefield discovered that she had used up all of her baker's chocolate. She made a quick substitute with some Nestlé's semi-sweet chocolate she had on hand in her kitchen. She anticipated it to dissolve into the dough, but it remained suspended in the sweet batter. 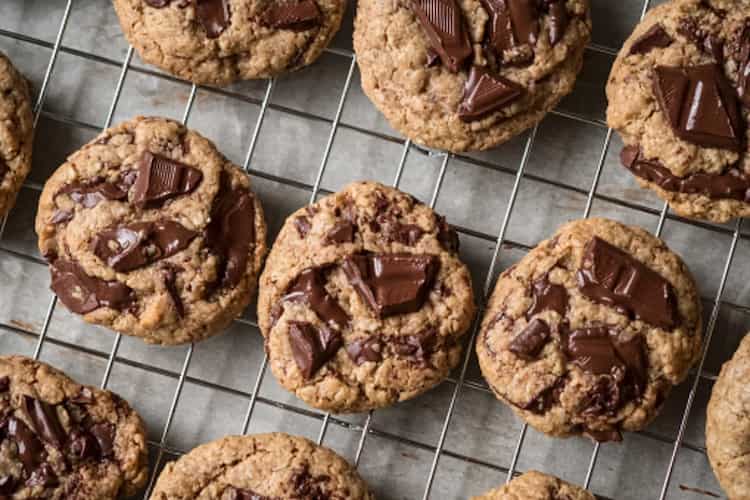 Cheesecake, a combination of sweet, soft cream cheese, sugar, and flavourings, has become the official dessert of New York, with other parts of the country claiming it as well. Junior's Restaurant in Brooklyn and Eileen's Special Cheesecake in midtown Manhattan are two of the most well-known cheesecake vendors in New York City and the United States.

The crust for a cheesecake is either a cookie crumb mix, pastry, or a buttery graham cracker bed. It can be dense or fluffy and topped with fruit, nuts, biscuits, or syrups. Alternatively, cheesecake can be flavoured with chocolate, pumpkin, or liqueur—any combination desired by the chef (and diner). Try a slice of cheesecake topped with strawberries or cherries for a traditional New York cheesecake slice. These were the popular desserts that are loved greatly in America. Do check them out the next time you visit the country.