5 Snacks To Enjoy With The Tibetan Butter Tea

Explore the Tibetan culture by trying the traditional Tibetan butter tea with these 5 snacks. Butter tea, also known as po cha or gur gur cha in Ladakh, happens to be a popular beverage in the Himalayan regions of Nepal, Bhutan, India (especially Ladakh, Sikkim, and Arunachal Pradesh), Tibet, and other Western regions of modern-day China. We all know that tea has a long history in Tibet, which dates back to the Tang dynasty in the 7th century. Butter tea, on the other hand, did not become popular in Tibet until the 13th century, during the Phagmodrupa Dynasty. 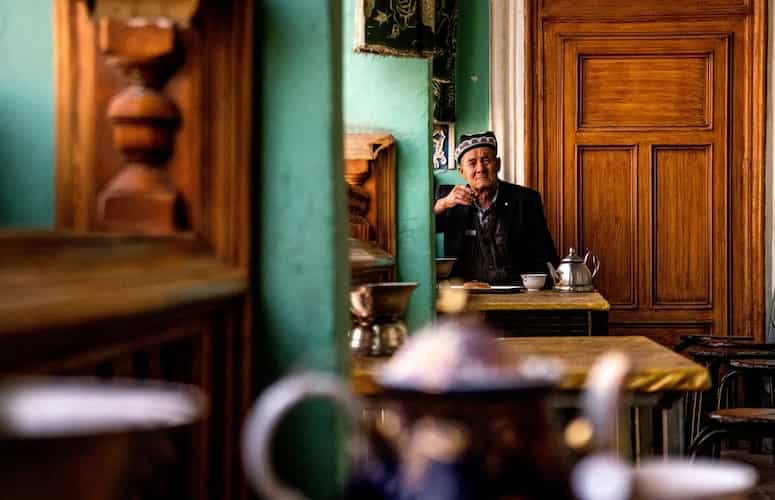 According to legend, a Chinese princess married a Tibetan king, paving the way for trade routes between the two countries. Tea from China was introduced into Tibet via these trade routes. Butter is and was a staple in Tibetan food, which is why butter was added to the tea that was brought from China. Butter tea has a thin soup-like consistency and tastes salty. It is popularly consumed around the Himalayan regions as it is very beneficial for preventing cold. Here's a list of 5 snacks that you can enjoy with Tibetan butter tea.

Khapse is traditional Tibetan biscuit that is usually prepared during the Tibetan new year or Losar. The khapse dough is prepared using flour, eggs, butter, and sugar. Then the mixture is moulded into a variety of shapes and sizes. Khapse has a sweet yet salty taste which goes very well with the butter tea.

Tsampa tastes like a light soup which is usually salty. Tibetan butter tea and tsampa are commonly eaten together for breakfast by traditional Tibetans. It can also be made into a porridge known as "jham-thoo," which is sweet and nutty, and made with Tibetan cheese, butter, tea, and sugar.

Balep is a traditional Tibetan flatbread that can be served plain, deep-fried, pan-cooked, or filled with a variety of fried ingredients. The plain balep is easy to prepare. It can be made with only flour and water, with the addition of baking powder. It is the type of bread that is crispy on the outside and fluffy on the inside. It can be enjoyed with Tibetan tea as an evening snack.

This Tibetan pastry like fritters has the appearance of twisted ribbons. They are made of sweetened stiff dough that is dusted with sugar. A pinch of salt is added to the dough to balance out the sweetness. These fritters taste delicious when consumed with Tibetan butter tea.

Butter Believe It: Have You Ever Tried The Himalayan Butter Tea?