Coffee jitters can be cured easily! 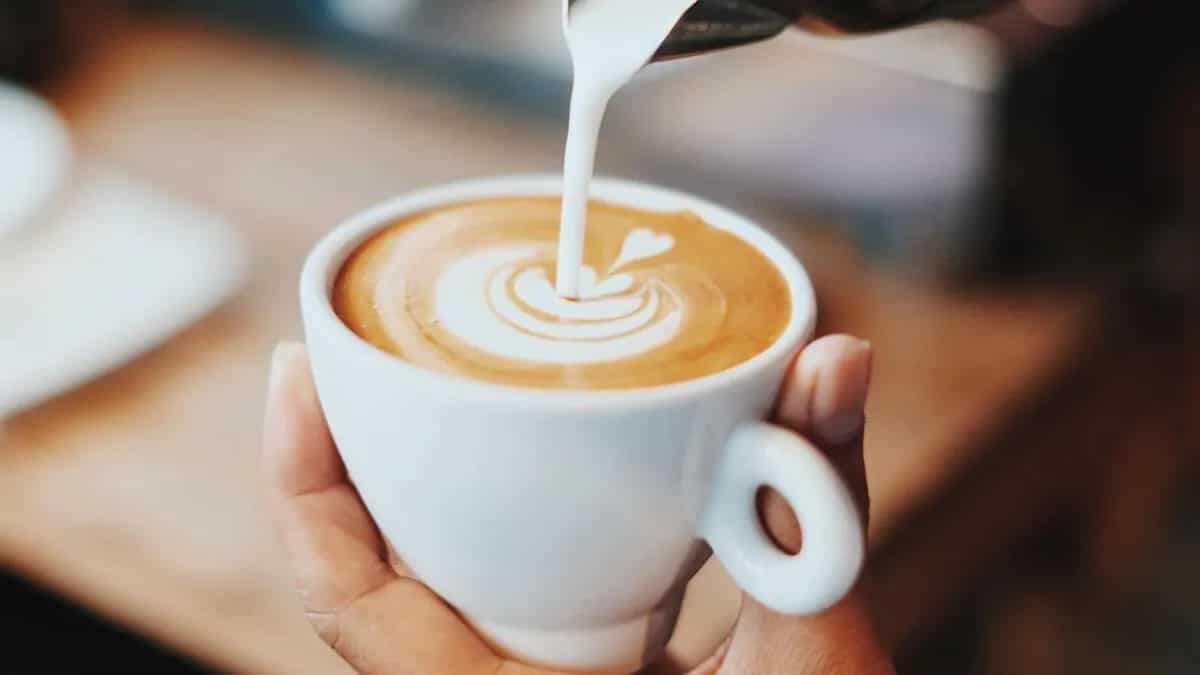 Caffeine has grown in popularity as society changed into the modern, fast-paced world we now live in. Caffeine is a common dietary supplement, whether you're up late preparing for an exam or getting up early to go to work. The substance itself has some characteristics in common with other stimulants. Your body may get restless or your mind may race as a result. Therefore, you can have jitteriness. As a result, users of caffeine are becoming increasingly concerned about getting the jitters. Most beginning coffee drinkers with low tolerances experience this issue. Here are 3 strategies for preventing coffee jitters:

Organic milk and raw sugar are two examples of natural additives that can lessen the jitters you get from coffee. Coffee can, as previously said, make your stomach create more acid and reduce your brain's capacity to make some neurotransmitters. Some additions may have the opposite effect, counteracting some of the negative effects of caffeine. Alpha-lactalbumin, found in organic milk, can boost cognitive processes by actively reducing stress and aiding the brain's serotonin processing. Adding milk to your caffeinated beverage may help reduce jitters. 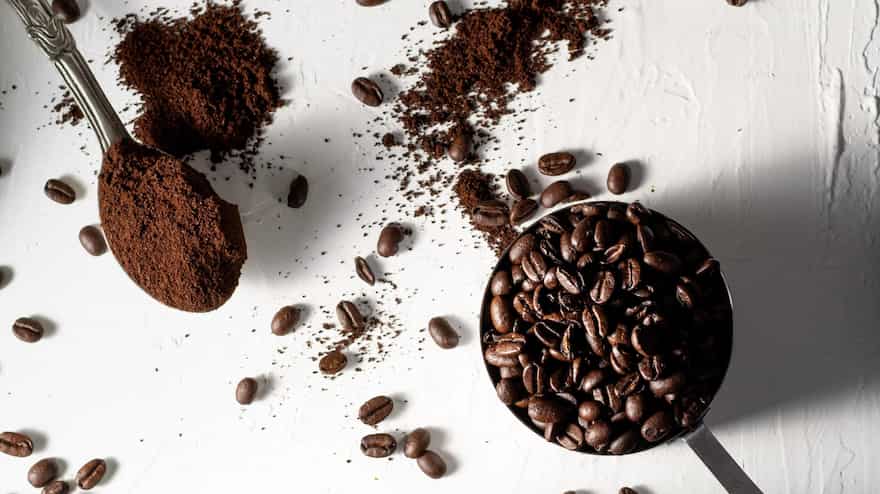 Additionally, caffeine might dehydrate your body. The feeling of being hungry just makes this worse. This is why one of the most crucial ways to prevent the jitters is to eat. Being a diuretic, caffeine can make you more dehydrated by increasing the amount of pee your body produces. Increased levels of anxiousness can result from a body that is dehydrated. We advise drinking water first before consuming coffee as a result. It can still be beneficial to switch to water after drinking a caffeinated beverage.

Weight Loss On Your Mind? Try This Bulletproof Coffee