‘Tis The Season Of Mulled Wine, But How Did The Drink Become A Global Winter Favourite?

This hot beverage packs the perfect punch to ward off the winter blues.

A holly jolly Christmas needs some bare essentials. Plum cakes, eggnogs, gingerbread cookies, and a hot glass of mulled wine, are festive staples without which our X’mas celebrations would appear rather bleak. And after such a roller-coaster of a year, this is our only chance to make these last few days memorable. Mulled wine is a popular hot beverage that has gained currency all over the world as ‘that Christmas drink’. But the truth is that mulled wine is prepared and consumed widely throughout winter. For the uninitiated, mulled wine is wine cooked with multiple winter spices such as cinnamon, ginger and star anise. This hot beverage packs the perfect punch to ward off the winter blues, and the sweet, coziness elevates the festive feels.

The Mulled Wine Then...

The preferred wine to make mulled wine is red wine, however, there are non-alcoholic versions of the beverage as well. As per historians, the tradition of spiced wine can be traced back to second-century Rome, who travelled across Europe, they took this wine up to the Rhine, the beverage was so beloved that it got fans in the Scottish border too and over the years the recipe evolved in many ways. A medieval English cookery book named The Forme of Cury published in the year 1390, mentions a detailed recipe of mulled wine, and the spices used for the same were cinnamon, ginger, galangal, cloves, long pepper, nutmeg, marjoram, cardamom. These ground spices were supposed to be mixed with red wine and sugar.

In most parts of Europe, especially Britain, Mulled wine has become synonymous with Christmas. It is sold in Christmas carnivals, served in the celebratory feast.  The recipes are not standard, but citrusy notes of orange and lemon are very popular. Apart from these, cinnamon, nutmeg, star anise, fennel seeds, cloves, cardamom, and ginger are usual suspects. The spices could be boiled in a sugar syrup or combined before being added to red wine, brandy or ginger wine. Nowadays, you also get these spice mixes in tea bags that could be added to wine, which is heated along with slices of orange. 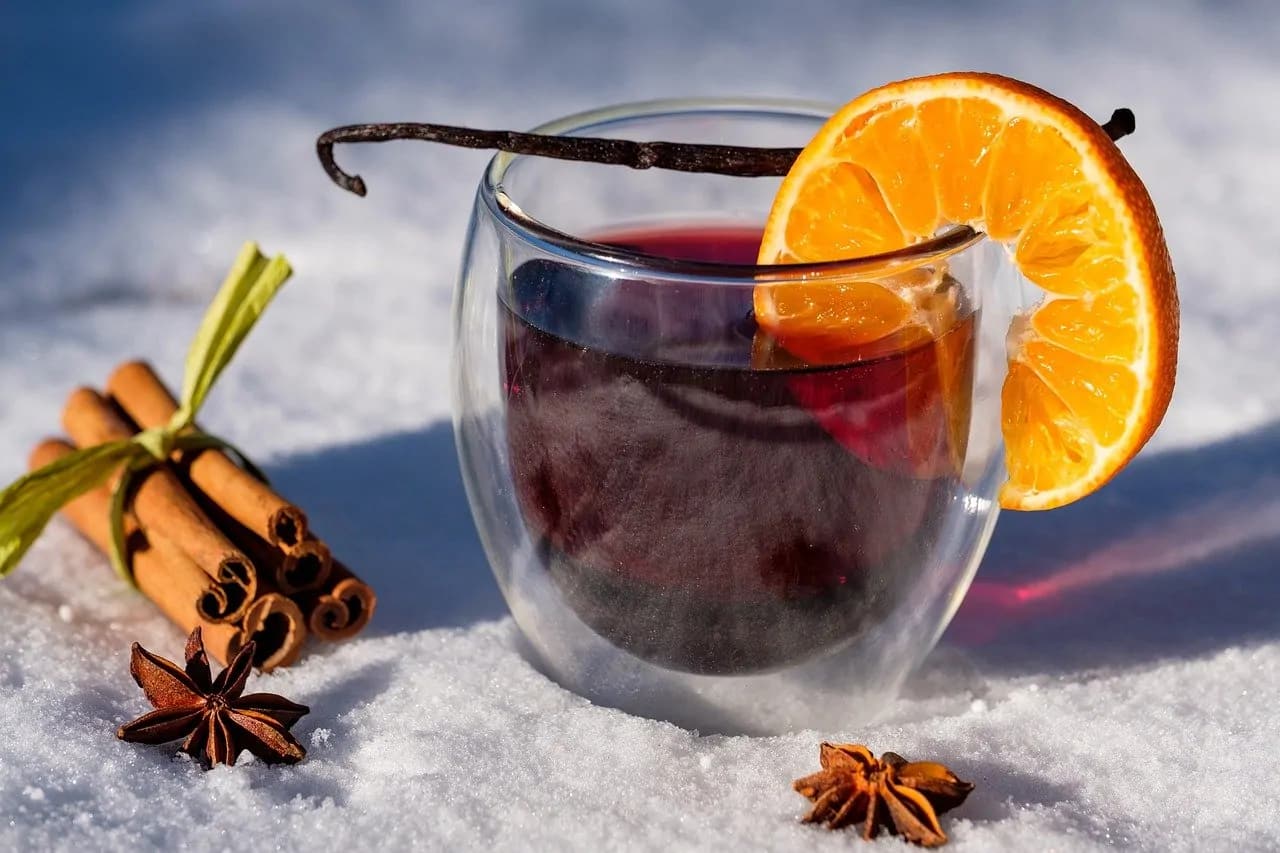 A drink as iconic is bound to have as many renditions. Drinks similar to mulled wine are consumed across the world, especially in the countries that are infamous for their harsh winter.  In Nordic countries, a drink named Glogg, Glug or Gloggi is made with red wine, sugar and spices such as cinnamon, cardamom, ginger, cloves and bitter orange is savoured throughout winter, alternatively stronger spirits such as vodka, brandy, rum and akvavit are also used to make the drink more ‘winter appropriate’. Throughout Scandinavia, Glogg premixes or spice extracts are available that could be added to wine, which could further be heated upto 60-70 °C.

In German-speaking countries, Glühwein (roughly translated as "smouldering-wine") is a renowned drink made with red wine, aniseed, orange sugar and vanilla pods (occasionally). People like to drink it mit Schuss (with shot) of rum or other strong liquor.

In Russia and Ukraine also you would find drinks similar to Gluhwen. Additionally, Russia’s winter herbal drink sbiten, which is typically non-alcoholic, can be tweaked with red wine subbing in for water. 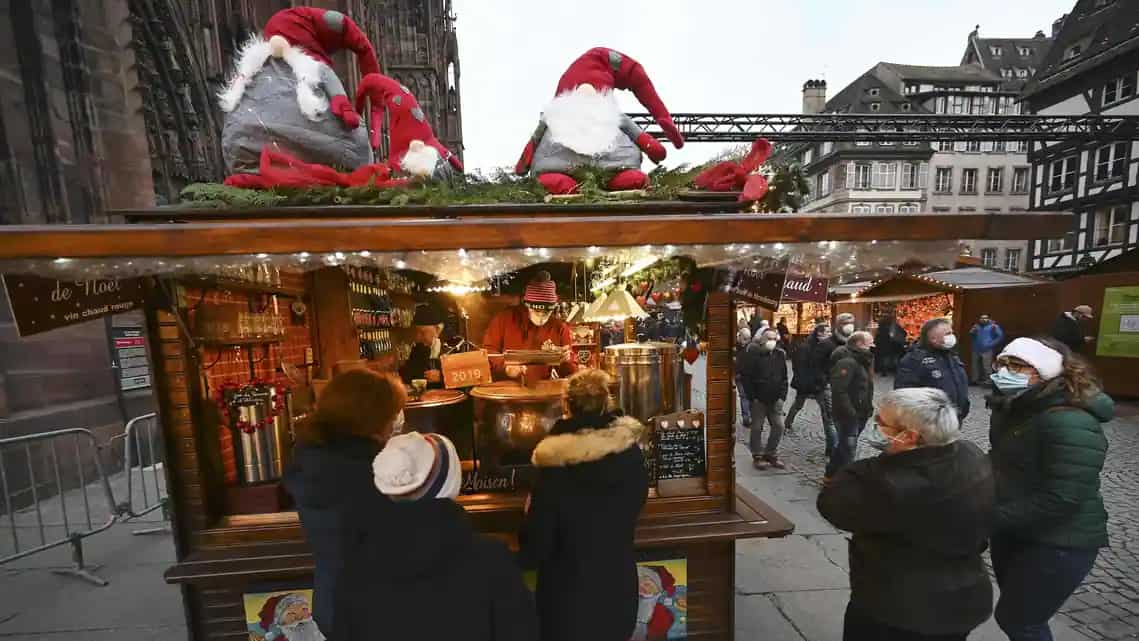 In Photos: Mulled wine stalls that announce Christmas is coming 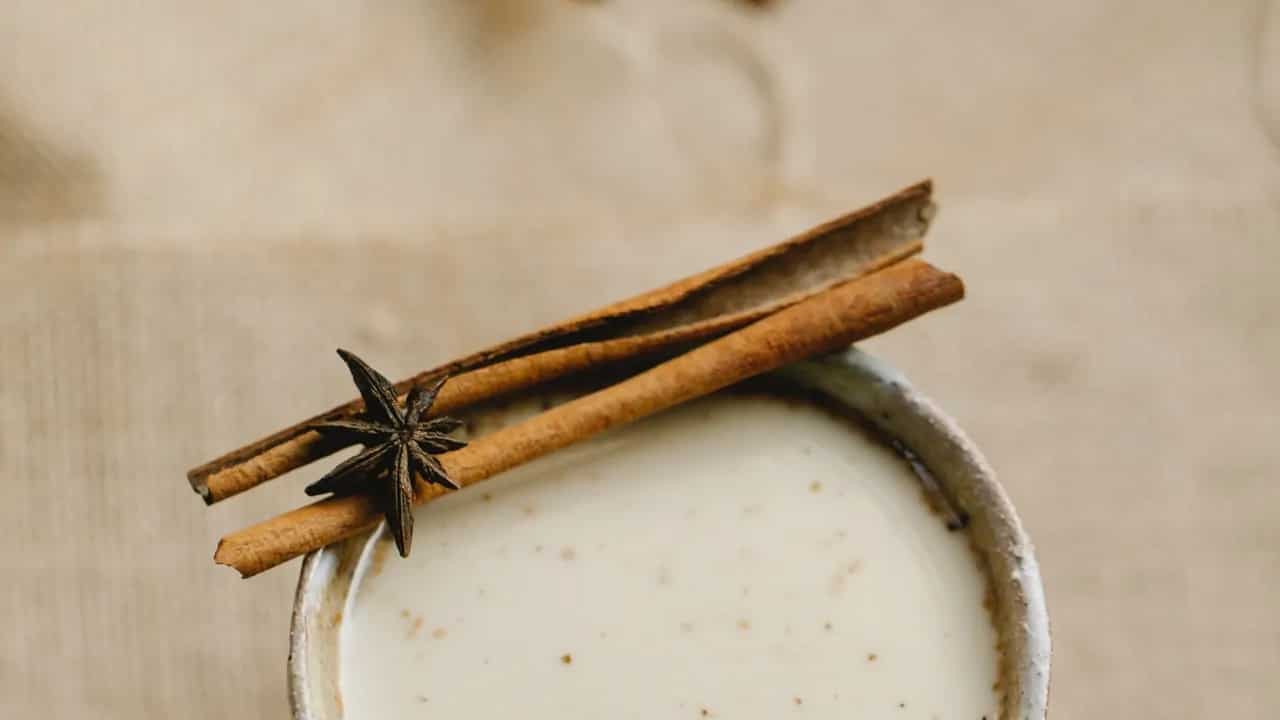 Christmas 2021: Here’s A Three-Course Indian Meal For Your Christmas Feast

In Photos: Mulled wine stalls that announce Christmas is coming

Christmas 2021: Here’s A Three-Course Indian Meal For Your Christmas Feast