7 Scrumptious Cajun Dishes For You To Relish At Home 2021

Cajun cuisine has a story of its origin that is as interesting as the dishes. The cuisine involves cooking with anything and everything that the environment provides. The cuisine originated in North Atlantic and then travelled with the Acadian immigrants to the southern part of the US when the immigrants refused to swear an alliance with the British crown in 1755. The shift from the Northern produce to the southern ingredients resulted in significant changes in the cuisine too. From the introduction of some new ingredients to the substitution of some major ingredients with authentic southern produce, the cooking style underwent some major changes too. Some spices were introduced which are now a quintessential part of modern Cajun cuisine. Do you want to try some delicious Cajun dishes at home? We have curated eight recipes for your rescue. Whip up a quick dip in just 30 minutes that is enriched with Cajun spices and chicken. You can use this dip in your next house party and serve it with French fries, chips or vegetable sticks to make your guests ask for more. 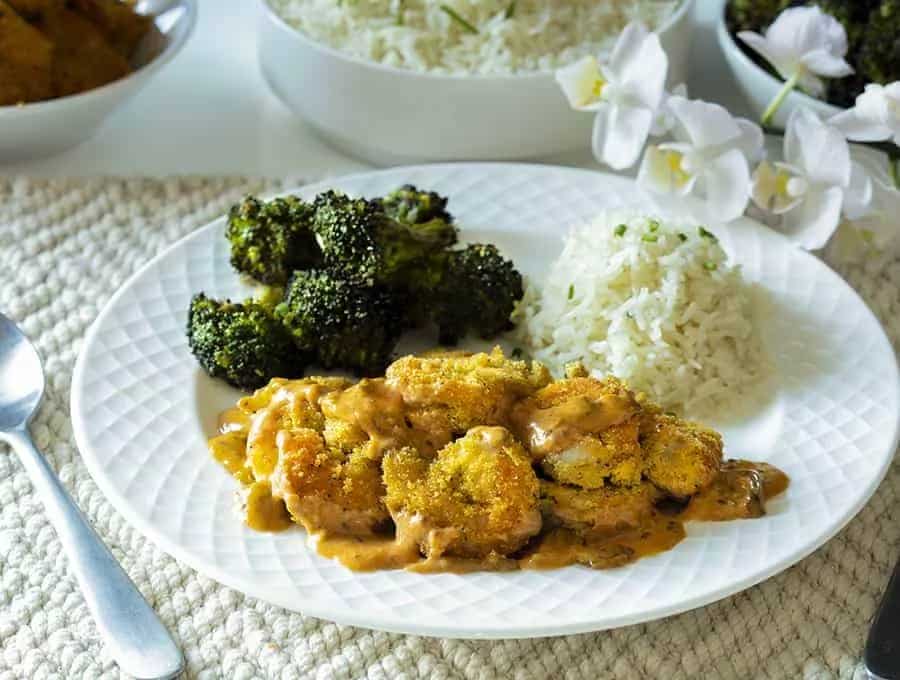 Want something healthy but don’t want to compromise on the taste? Here is an air-fryer Cajun shrimp recipe to your rescue. Packed with nutrients and taste, these shrimps are perfect for a delicious healthy snack. We know this dish has taken you to the menu of Barbecue Nations. The creamy and flavoursome dish is the one you need to include in your appetizer menu at your next house party. 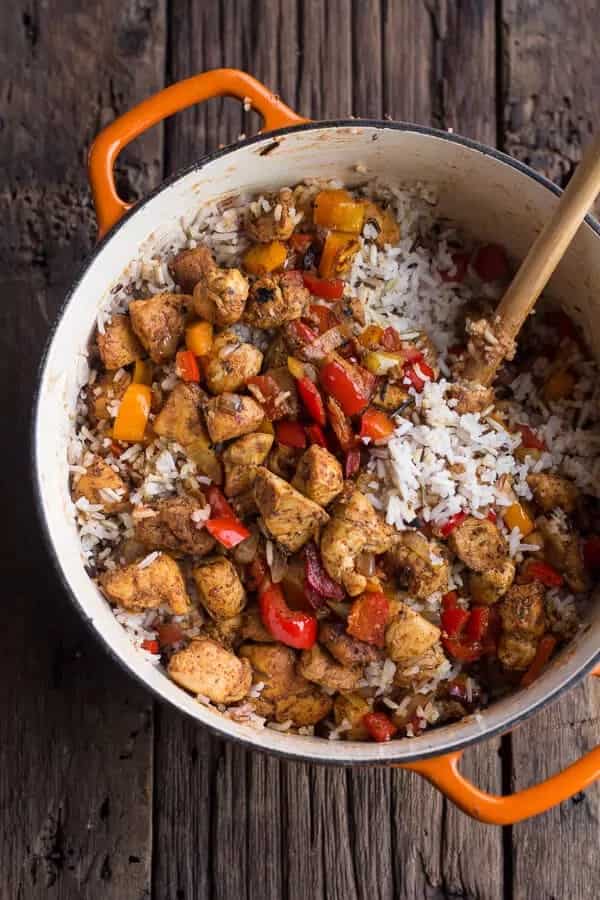 Cook a quick and healthy meal in a jiffy with this Cajun chicken and rice recipe that is perfect for you to have a filling and wholesome meal. Have a seafood dip with vegetable sticks or chips for snacks with this Cajun shrimp dip recipe. The creamy dip is flavourful and will sort your condiment game for sure. 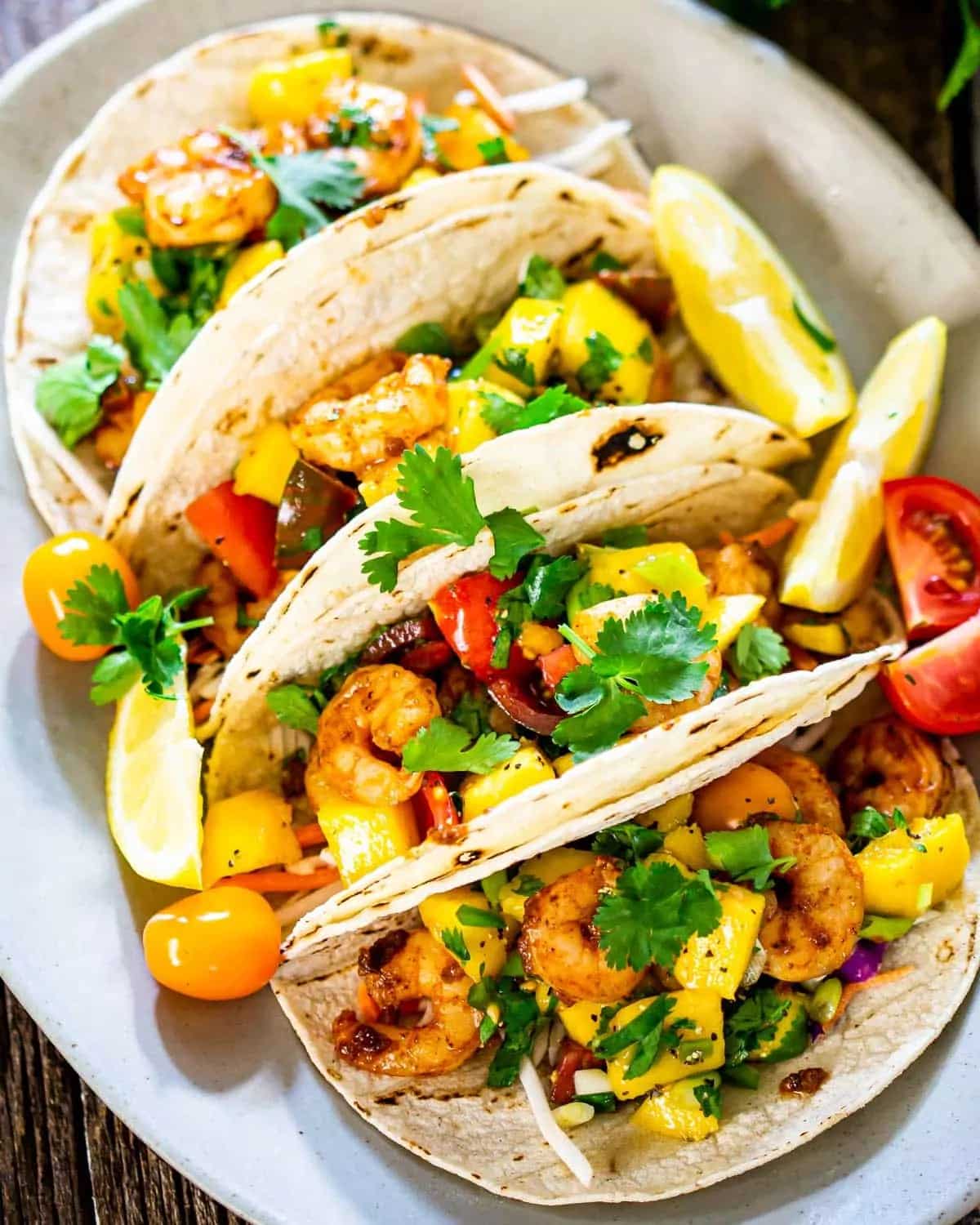 Whip up a Mexican dinner with this Cajun shrimp tacos recipe that is all things easy and delicious. Enriched with Cajun spices, these tacos are all you want for the upcoming festive season.