If you’ve ever visited Beirut or relished Lebanese food, you know how decadent it is. An absolute burst of flavours and textures, Lebanese food has something or the other for everyone. Known as one of the healthiest cuisines in the world, Lebanese cuisine doesn’t use much-saturated fat. From olive oil to poultry meat, Lebanese cuisine is mostly based on healthier dietary options. With spices typical to Indian cuisine, Lebanese food is subtly spicy. Although relatively subtle and simple, Lebanese cuisine has a distinct charm to it. With the growing trend towards healthy and clean food, most restaurants around the world have made Lebanese food a quintessential part of their menus. Long story short, Lebanese food is an exquisite amalgam of flavour, texture, and aroma that will leave you craving for more. Here are seven Lebanese dishes to serve Beirut on a plate at your dining table. Try them out and you won’t hesitate to go for another serving (or maybe two more). An exclusive Lebanese dish, Kibbeh is a dish with mini croquettes made from beef and bulgur wheat. An amalgam of savoury and sweet flavours, Kibbeh is a must-have dish on your trip to Lebanon. Replace your regular salad with Lebanese Tabbouleh to make your meal more delicious. Packed with the goodness of parsley and bulgur wheat, Tabbouleh is a quintessential part of Lebanese cuisine. 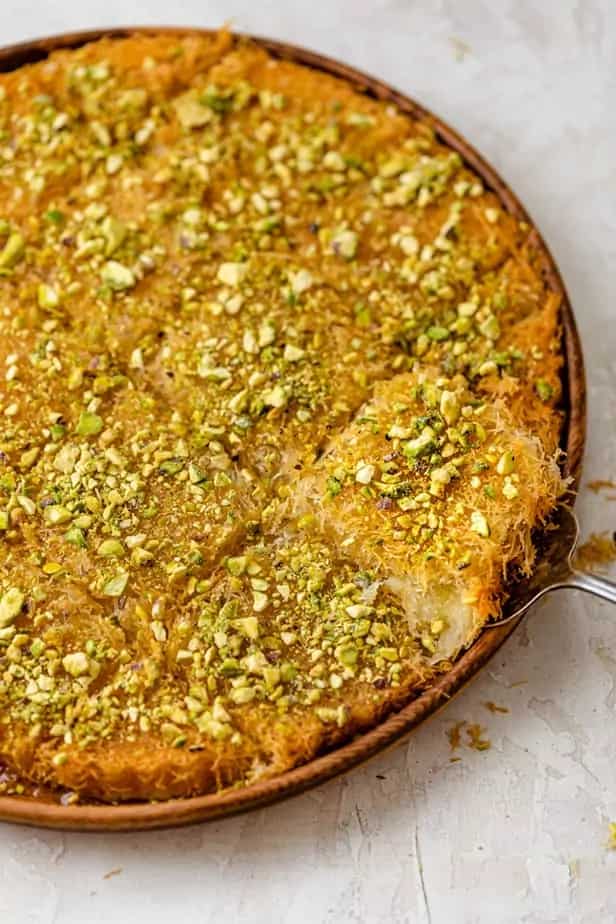