White Meat vs Red Meat: Know The Difference Between The Two

How is red meat different from white meat?

Red meat is different from white meat as 197 calories are found in 100 grams of chicken meat. According to FitDay, white meat contains fewer vitamins than red meat. You can get 21 grams of protein through 100 grams of red meat. But your body can absorb only 74% of the protein achieved through beef. At the same time, your body absorbs up to 80 per cent of the protein found in white meat. Chicken can be digested more quickly than beef. So choose your meat wisely as per your nutritional needs!

The most significant difference between red meat and white meat is the amount of fat present in both. Proteins are found in small amounts in white meat. At the same time, it is also deficient in fat. But red meat is entirely different from white meat, and it would not be wrong to say that it is an excellent source of fat. Red meat also contains many vitamins such as iron, zinc, and vitamin B. Iron found in red meat is identified as heme iron, and our body quickly absorbs it. While normal iron, which is found in green vegetables, is challenging to digest.

A study done at Oregon State University showed that red meat contains sufficient amounts of vitamin B and is an excellent energy source. Therefore, people engaged in sports or other physical activities can include red meat in their diet, giving them energy. 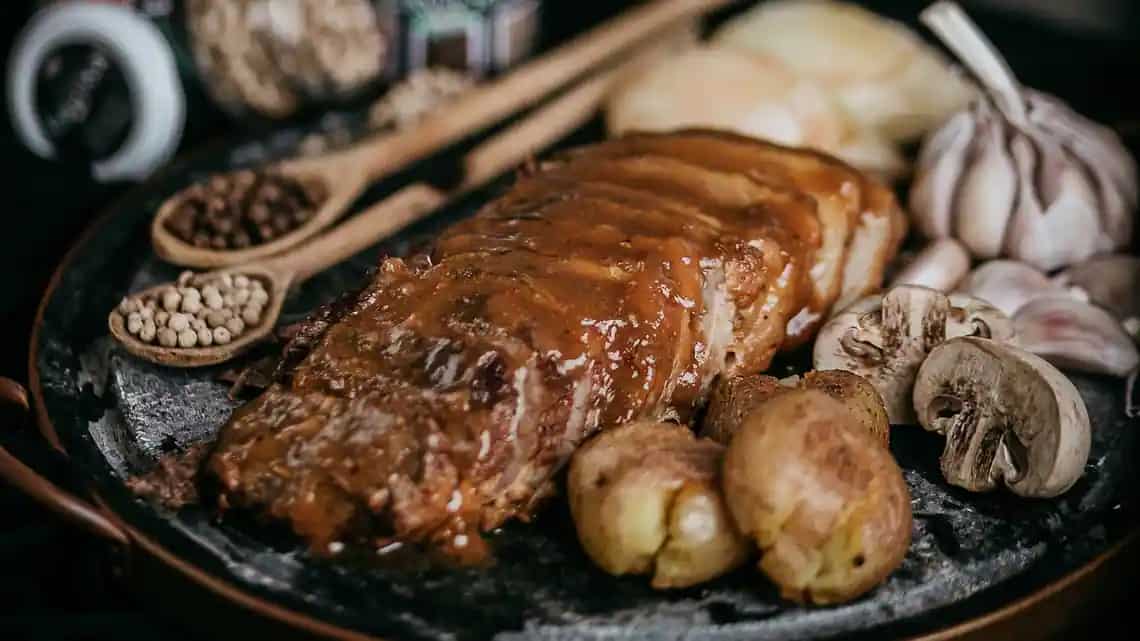 Cultured meat can be grown on spinach beds

Cultured meat can be grown on spinach beds