Kidney Stones? Avoid These 3 Things In Your Diet

Do you know that dehydration affects urine output, which is a problem for people who form kidney stones?

The summer season brings many health problems. Stone in the kidney is one of them – about 5 to 7 million people in India suffer from kidney stone disease. At least 1 out of 1000 Indians needs hospitalisation due to the condition. Summer is one time of the year when a substantial rise in the number of cases is registered, and dehydration is a significant reason. In a dehydrated body, the kidneys conserve water by making concentrated urine that acts as a catalyst for stone crystal formation. Therefore, though you may be drinking the same amount of water as you were drinking in winters, the chances of stone formation are more in summers as the body loses a lot of water through sweat, which was not a factor in the winter risk of stone. Some estimate that a 5 to 7-degree rise in temperature due to climate change could increase kidney stone problems by 30 per cent.

Type of kidney stone and role of food

Calcium stones are the most common type of kidney stones and are usually made of calcium and oxalate, a natural chemical found in foods but can involve phosphate. The other type is uric acid stones that form by themselves or due to excess uric acid. Struvite stones develop with ammonia built up in people with certain types of urinary tract infections and consist of magnesium, ammonium and phosphate. Cystine stones are made of a natural chemical found in the body known as cystine. These are rare and are seen in people who have a genetic disorder that leaks cystine from the kidneys into the urine. A combination of lack of drinking adequate water and food with stone-forming elements – beets, chocolate, spinach, rhubarb, tea, and most nuts – can increase one’s risk of getting kidney stones. 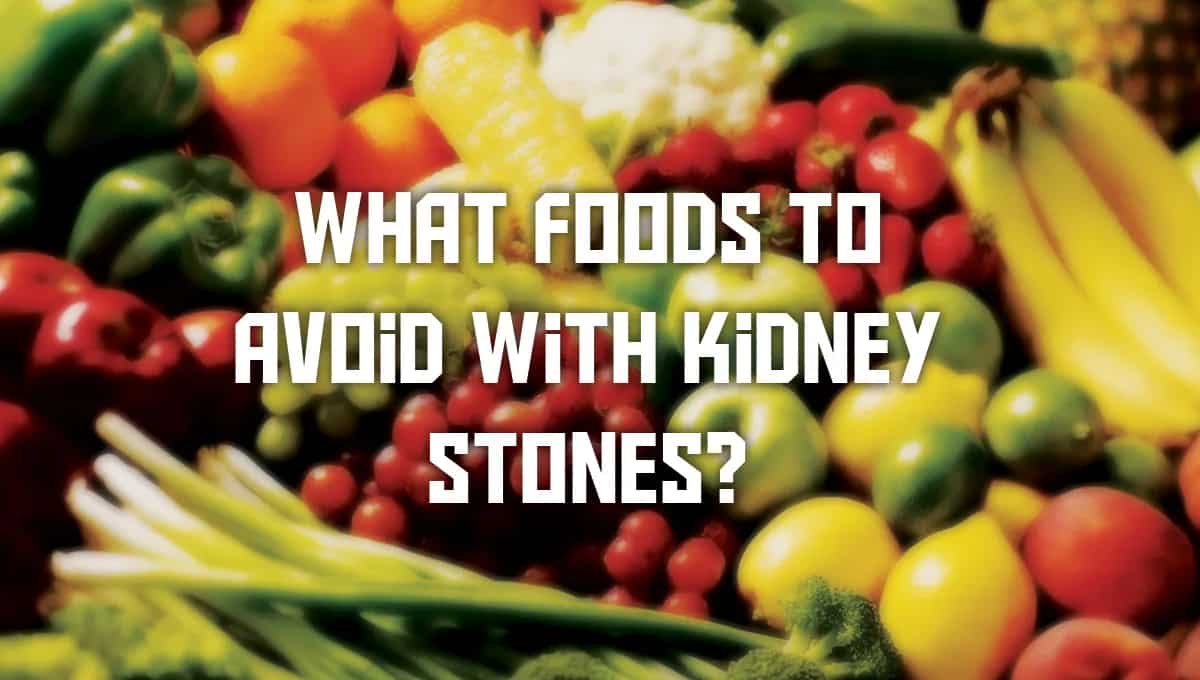 What not to eat in kidney stones? 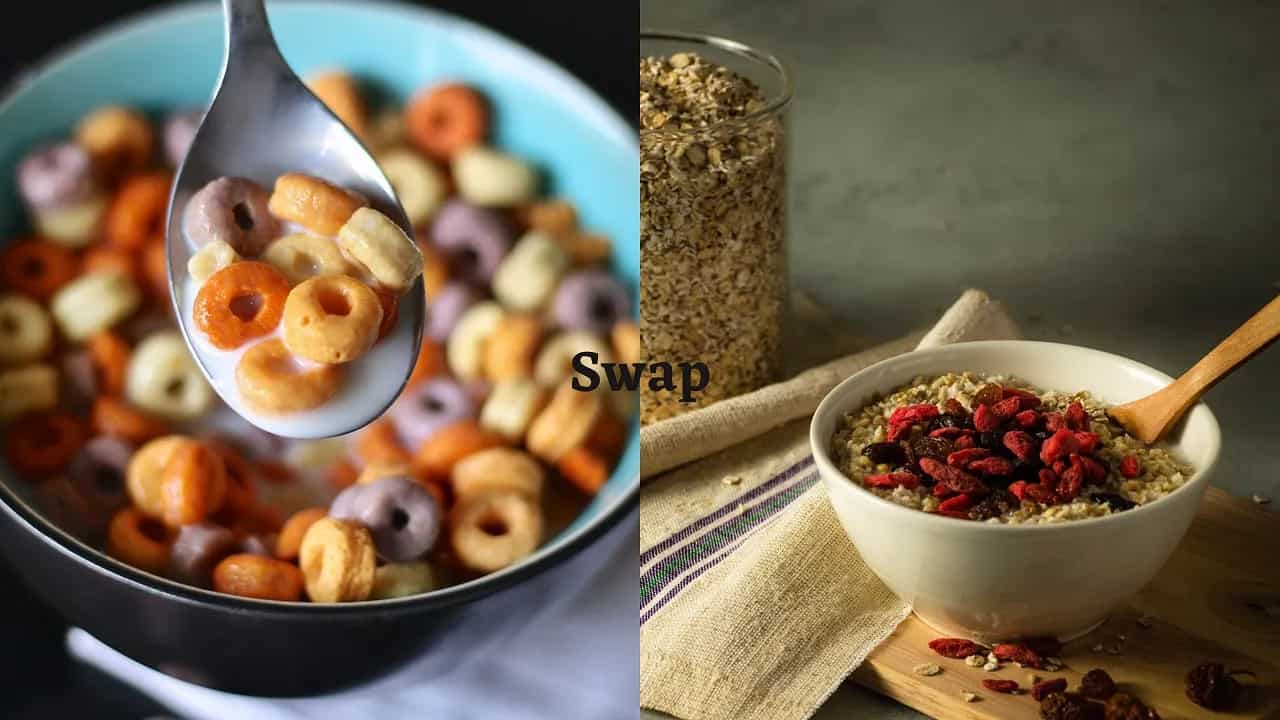