What Do Players Eat And Drink Before Game?

Athletes Speak: What Do Players Eat And Drink Before A Top-Level Game?

Game Day Diet Regime: What nutrients are usually advised to eat in the last 24 hours before a match? Do they need to eat more carbs or protein?

No matter what sport one is playing, the body needs to have the proper nutrients and energy to power through any competition. Ashwini Ponnappa, Gurpreet Singh Sandhu and Ankit Panth share with us their game day diets.

Ashwini Ponnappa is the pride of Indian badminton. She’s won gold in women’s doubles at the 2010 Commonwealth Games. Her success has won her many supporters who follow her home workout routines, hoping that they can become professional badminton players just like her.

India’s Badminton star, Ashwini Ponnappa, says she eats according to the time of the match. If it’s past noon, she eats a good breakfast meal, mainly bread, cheese, fruits and Bircher muesli. If it’s the first match of the day, she makes sure she doesn’t each too much before the game. A smoothie bowl or an energy drink around 20 minutes before the match works for her. Ashwini swears by Red Bull since it helps her stay alert and energized for her badminton matches. She doesn’t drink coffee or tea, so Red Bull is the only form of caffeine she takes, which helps her stay alert before her partner, especially when she has two games or has been sitting at the stadium for a long time if she is jet-lagged.

One of the Indian football team leaders, Gurpreet Singh Sandhu, has helped win through his performances in matches and over multiple games in tournaments. And Gurpreet’s hard work in training has been at the centre of his outstanding performances. Another aspect of his fitness has been the dietary plan that has seen him get fitter and more robust. 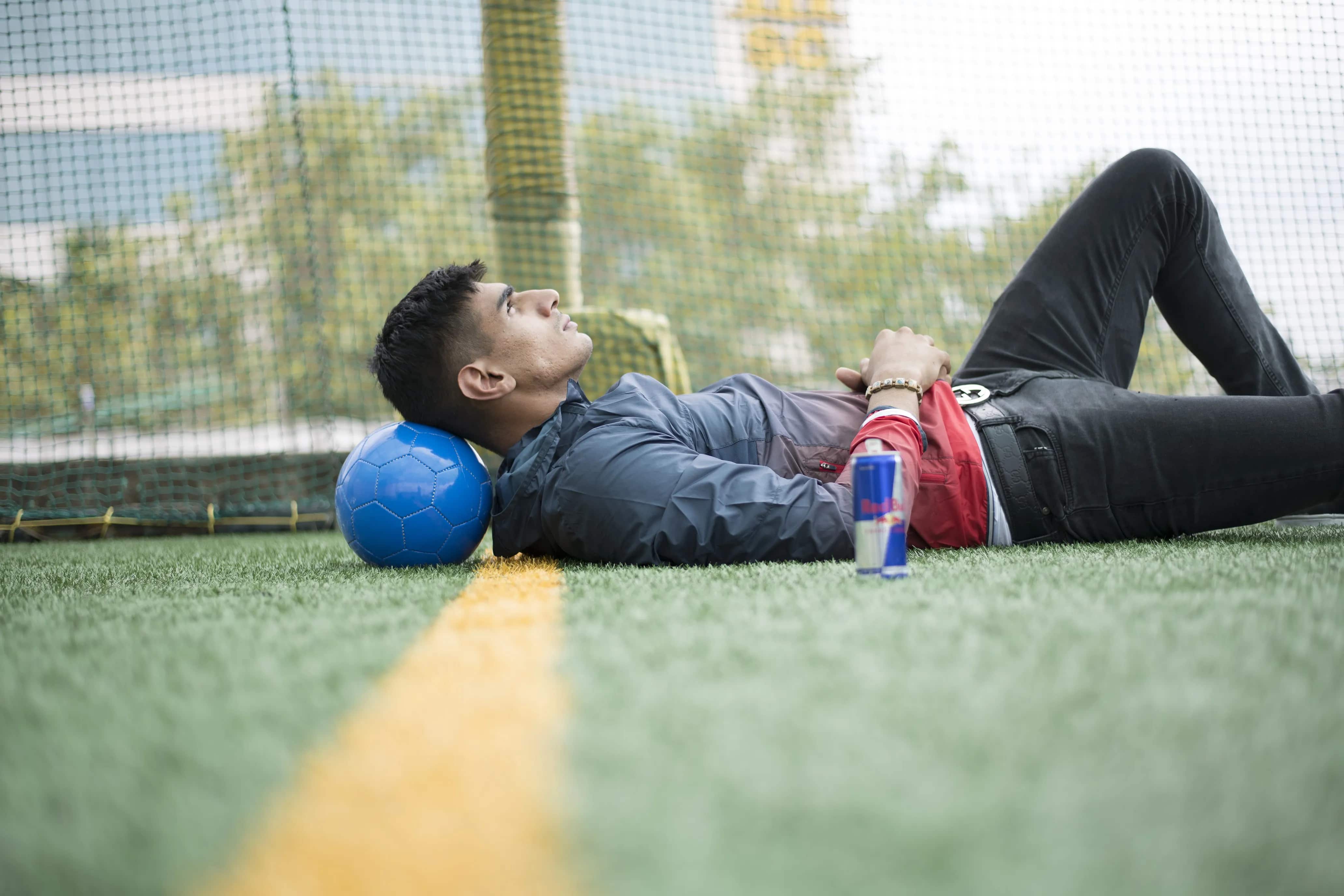 Gurpreet Singh Sandhu says he has always been advised to do the carb-loading on the day before the match, and that’s what he does. He eats as much as quinoa, brown or white rice and dal, and also, since he is a vegetarian, he sticks to sautéed veggies and tofu. He loves all beans, rajma, chole and chickpeas but not with masala. He also always keeps a fistful of dry fruits and a Red Bull can with him before a match, as it gives him the zap of energy.  Red Bull has always been his go-to drink for high-level competitions and physical training and exercise. 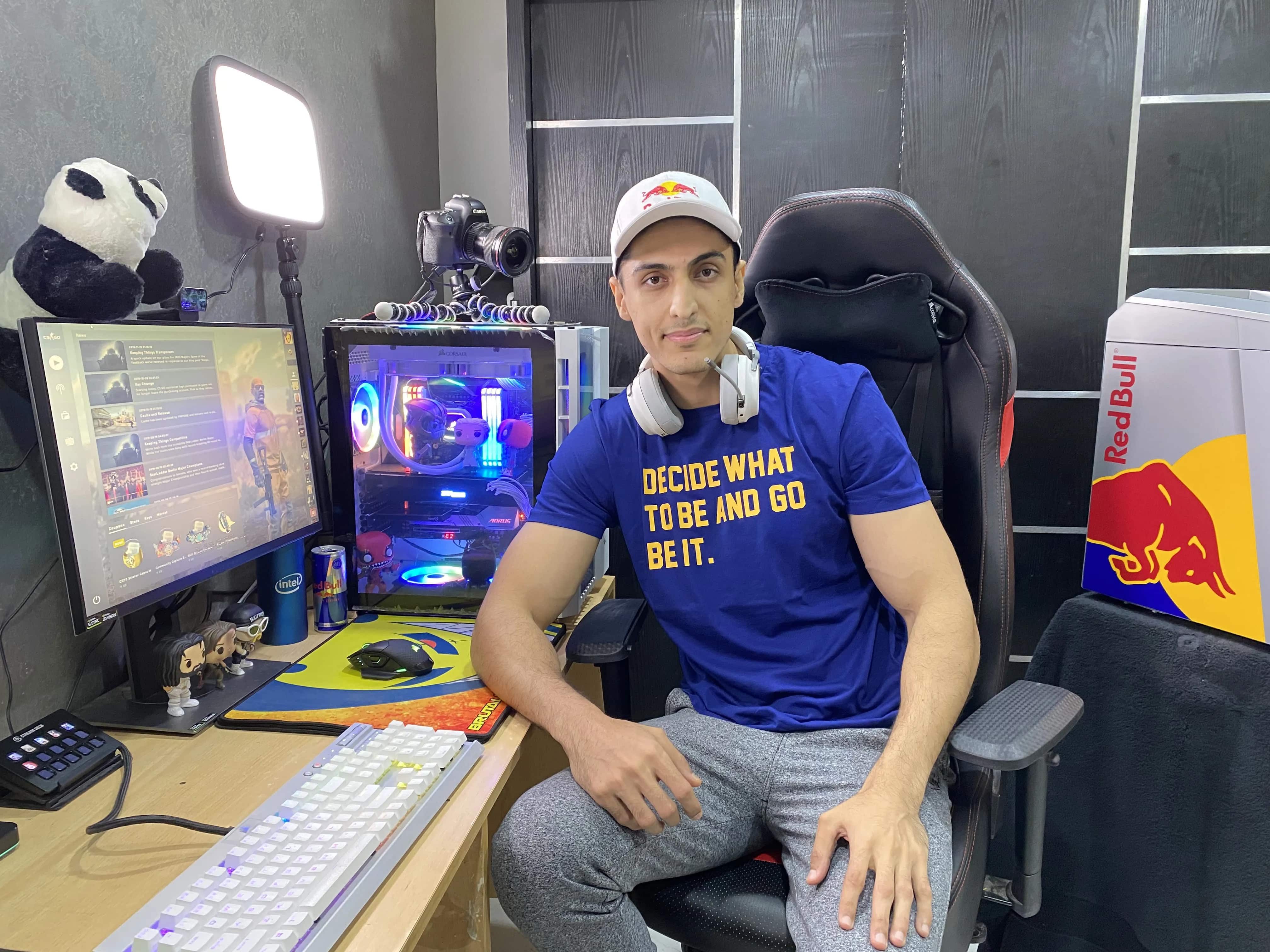 India’s one of the most prolific gamers, Ankit Panth, says he prefers to have full meals on the game day. He likes to play a match after lunch or dinner. He usually eats a banana or a protein bar just before the game. He also sips on Red Bull before and during the game as it helps him in the best-of-3 and best-of-5 matches. It keeps the energy flowing and allows him to communicate well with the team, keeping him focused. 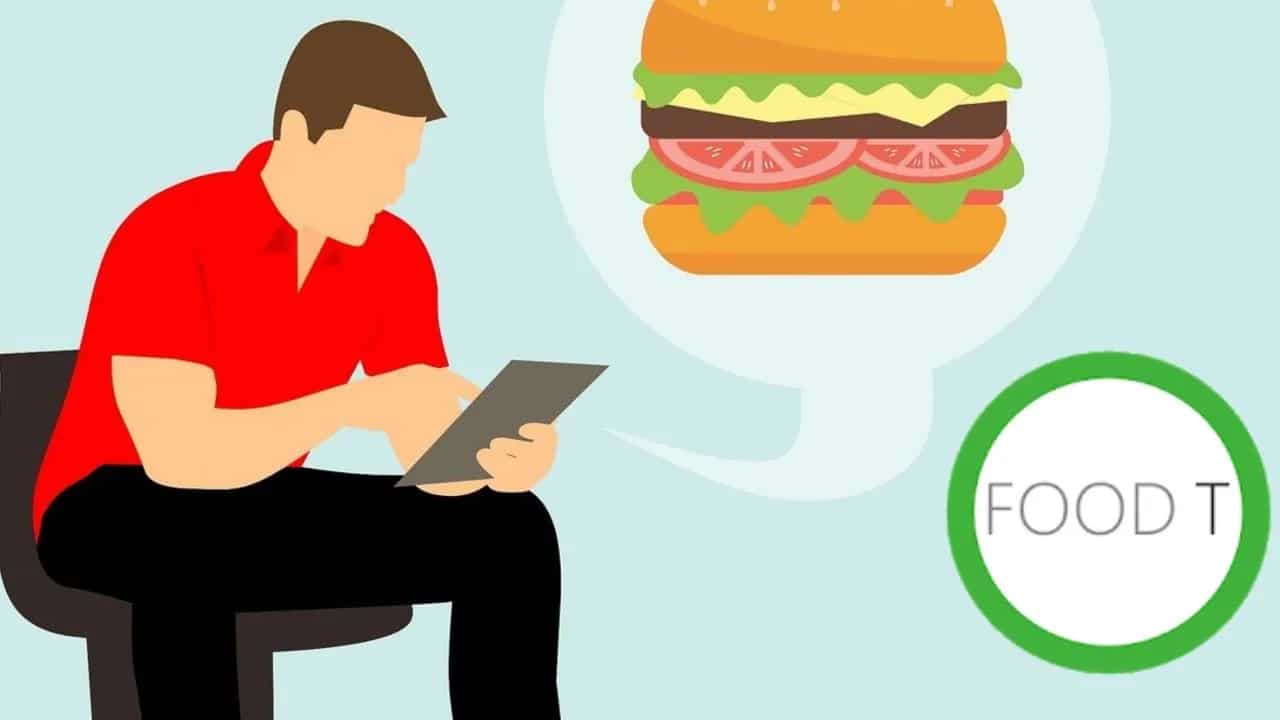