With the winter chill setting in, all you need are these cocktails

To long winter nights, a glass full of rum and some old classics to sooth your senses. It time to pour some funky aged rum in your glass that’s makes for an absolute seasonally-minded cocktail. Spice is nice, make it a little darker to add to the complex flavor. Forget the fire, these will keep you warm as these few cocktails will leave you wondering why it’s always about rum in winter 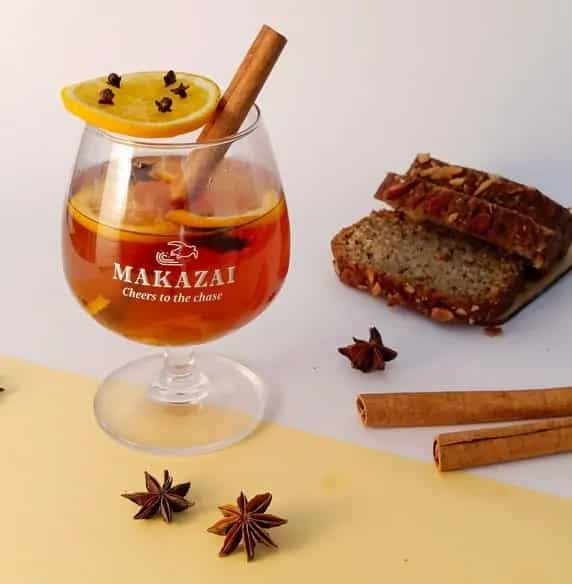 A drink made of spirits mixed with hot water and sugar, sometimes with different flavours added. It is also known as Palm wine, created from the sap of various species of palm tree such as the palmyra, date palms, and coconut palms. In a warm goblet, put 1 barspoon of orange marmalade, add in that Maka Zai gold rum, ginger honey, spices like star anise, cinnamon and give it a nice stir till the marmalade dissolves. Add warm earl grey tea from the top and garnish it with an orange slice studded with clove. The cinnamon can be burnt as well for a better experience. A perfect combination of in house spiced rum, triple sec, pineapple juice and lime juice, galss rimmed with mint dust. The cocktail has dark rum, spices and fruits flavours in it. And while serving that bubble drama makes it special that adds to the aromatic flavour to the cocktail. Bubble gun that forms delicate aroma-filled spheres to top cocktails, the this is the new favorite bar tool for creative bartender. 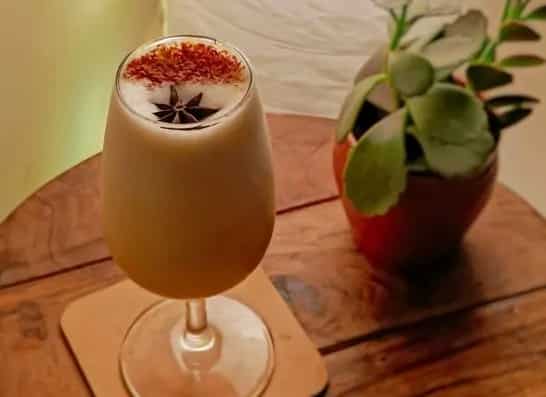 Coquito meaning "Little Coconut" in Spanish is a traditional Christmas drink that originated in Puerto Rico. The coconut-based alcoholic beverage is similar to eggnog, sometimes referred to as Puerto Rican Eggnog. The mixed drink is made with Maka Zai rum, coconut milk, cream of coconut, sweetened condensed milk, vanilla, nutmeg, clove, and cinnamon. As you pour all the ingredients in a shaker, give it a nice shake without the ice. As the egg and other ingredients emulsify and mix well, add that one big cube of ice and give it another shake. Pour in a nice stem glass and garnish it with grated nutmeg and grated cinnamon on top. And there it’s ready to be sipped A rum based cocktail, mixed together with fresh pineapple, coconut & dash of anise liqueur. This is one of the signature cocktails at Farzi Café. Served it in a bulb glass to add the Farzification touch to it. 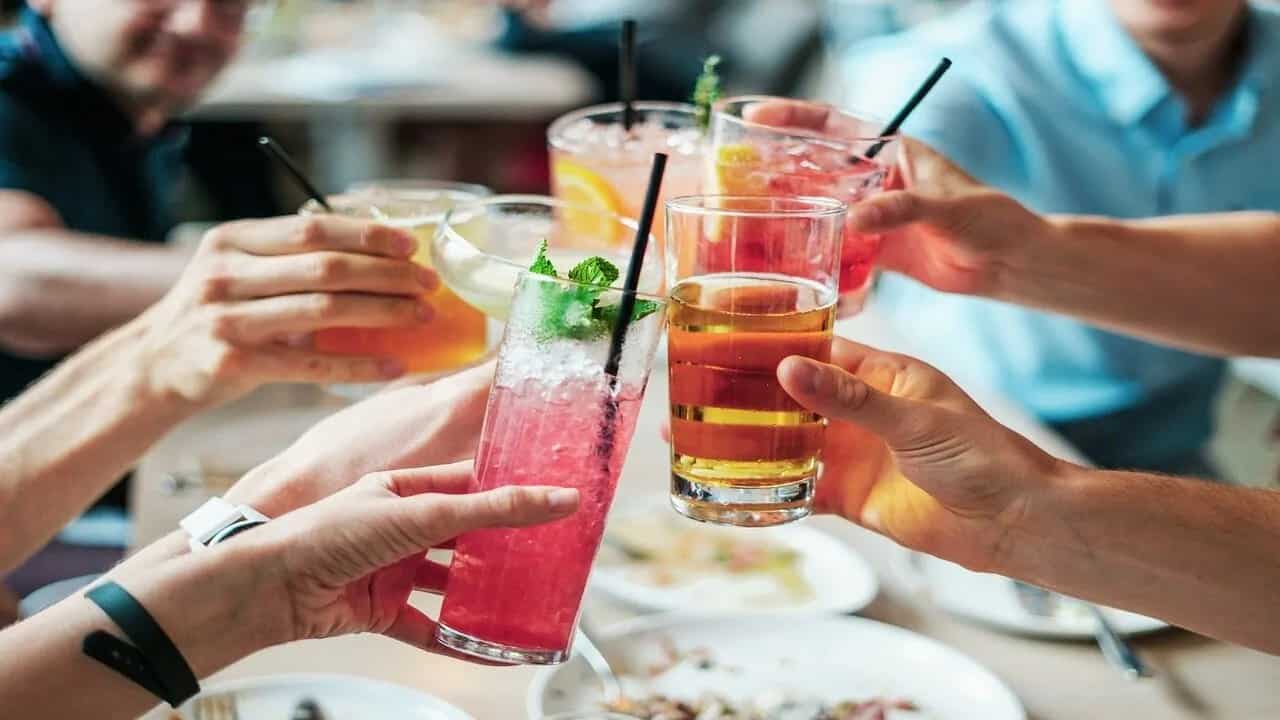 5 Cocktails Every Beginner Should Try 4 Cognac Cocktails To Jazz Up Your Parties

5 Cocktails Every Beginner Should Try

4 Cognac Cocktails To Jazz Up Your Parties