Viral: Have You Tried 'India's Most Spicy Gol Gappe Ever'?

If you are thinking about how spicy can gol gappas really get, we've got a viral video to answer. 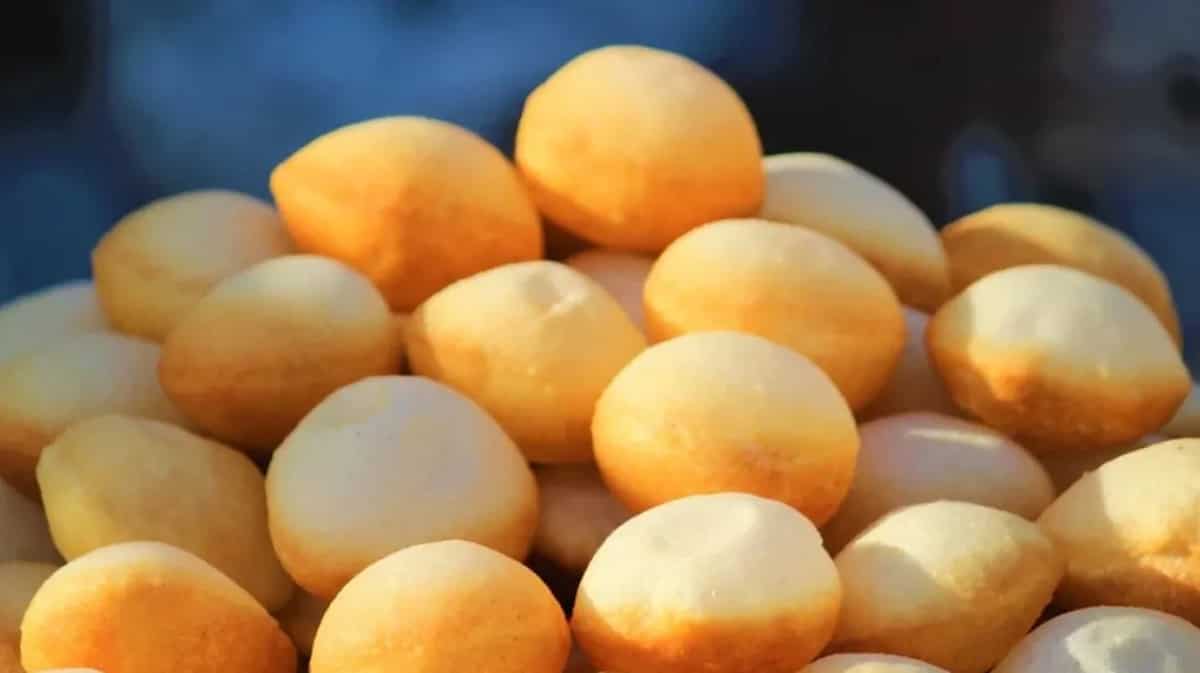 Are you the one who asks for sooki papdi and aloo at the end of a fiery round of gol gappas? Step aside, because this one isn’t really for you. But if you are from the team of “Mujhe Teekha Pani Ke Sath Hi Dena (make my gol gappas with spicy water only)”, you might love what we are going to tell you. A majority of Indian street food lovers cannot resist a serving of gol gappas no matter where they are. And let's admit it, we all have savoured an extra serving of the tantalising gol gappe ka paani at the end of every session. Who can get enough of that spicy taste anyway? The tamarind-flavoured water is a spicy one already with a hint of mint and coriander along with a host of spices. But what if someone took the spice level even more up in your gol gappas? Would you still be able to savour it? Well, if you are thinking about how spicy can gol gappas really get, we've got a viral video to answer.

Recently, a food blogger named @gareebpanda shared a video Instagram about a street vendor making spicy gol gappe. But, it’s not the usual spicy gol gappe. The video shows the vendor mixing what looks like a super fiery chilli masala in the normal gol gappa paani and serving it to his customers. The huge quantity of brown-coloured masala along with some coriander and mint leaves is enough to tell you, how spicy it could get. As soon as the blogger @gareebpanda, takes a bite into these feisty gol gappas, he tears up. And his teary eyes are enough to tell us about the spice level in the gol gappas! ' India's Most Spicy Golgappe Ever. I couldn't eat more than one Golgappa.’ the blogger wrote in the caption of the post. He further revealed the name of the place, ‘Bhagat Ji ke Golgappe is known for their fiery Golgappe in Gwalior. If you love spicy, then do try.’ Take a look at the video here:

Ever since the video was uploaded, it has garnered more than 10 million views, over 720k likes and thousands of comments. Some were super impressed and found the gol gappas delicious as they commented. "Wow, this looks so yummy and delicious’ and "This looks mouth-watering. I want to visit this place", were some of the comments.  On the other hand, many were also concerned about the hygiene aspect of having these gol gappas. One user wrote, "The vendor dipped his entire hands in the water, where is the hygiene?" Another user said, "Someone, please give this vendor a pair of gloves." Some users have also said that this much spice can make someone sick.

What do you have to say about these fiery gol gappas? Would you try them? Let us know.