Ponk is green jowar that is not allowed to grow fully, due to which it remains soft. It is roasted under hot ashes, husked and eaten raw and fresh. It is an extremely popular food in Surat, Gujarat.

Indian cuisine is nothing without its countless regional delicacies. Be it dilli ki unique chaats, Bengal’s kathi rolls, Lucknowi Kebabs and so on. Gujarat, for instance, is another region which boasts of many foods that are unheard of. Surat, in fact is one place that offers a wide variety of delicacies that you can never get tired of. With the winter season in full swing, we can’t help but think of all the seasonal produce that the state has to offer. Ponk, is one such winter food that is popular across Surat. As per the locals, you aren’t a Surti if you haven’t had ponk with limbu-mari ni sev, lasan ni sev, saadi sev and sakariya dana.

Basically, ponk is green jowar that is not allowed to grow fully, due to which it remains soft. It is roasted under hot ashes, husked and eaten raw and fresh. Besides eating it as is, a lot of people make delicacies witj ponk, such as patties and vadas. Despite having a massive popularity in Gujarat, it is unlikely that you will find ponk a lot in other parts of India. Perhaps it is Surat’s best kept secret. But recently an interesting video went viral, where food blogger Amar Sirohi shared a detailed video of the making of ponk from scratch.

Taking to his YouTube channel ‘Foodie Incarnate’, Sirohi starts the video by comparing Delhi’s love for chole bhature, with that if Surat for ponk. He then goes on to narrate how ponk isn’t just healthy but the traditional way of making ponk is also very interesting. As per legends, the process of making ponk in Surat is close to 1500 years old and is followed the same way till date, blogger reveals. The process starts with raw ponk being collected and the phaliya are then separated. The phaliya are then collected, cleaned and roasted from all sides in hot sand for about a minute. The sand is collected over a vessel which is put over live fire. Next, the phaliya are beaten well with a stick for some time. The process of beating the phaliyan too is quite unique, as the blogger reveals that it is done on the beats of Gujarati garba songs all day. Isn’t that unique!? The result is that the ponk crystals separate from the phaliyan, and they are collected to clean through multiple rounds of sieving. Sieving further separates the crystals from the actual phaliyan. It is then the phaliyan that are sold in shops.

Isn’t the whole process so unique and fascinating? Take a look at the video:

The video already has more than 6 million views and thousands of likes and comments. “This is something new than other food dishes absolutely fully hand made its like homemade” wrote one user while another said “Tasty I love this”. Most comments were about how much hard work goes in to making this rare food and many people expressed how they would love to try it when in Surat.

What do you think about Ponk? Have you tried it? Let us know. 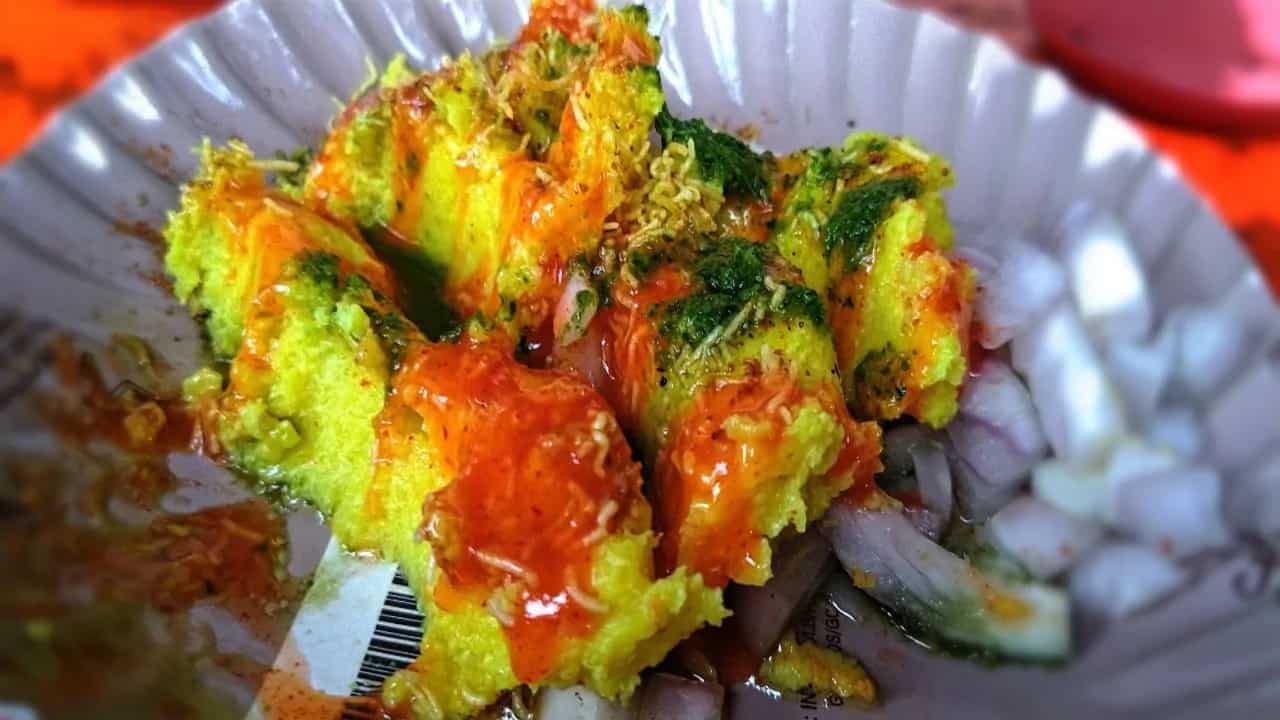 Viral: This Ice Gola By A Surat Vendor Weighing 5kgs Is A Flurry Of Flavours; Seen Yet? 6 Street Foods Of Surat That Will Surely Make You Drool 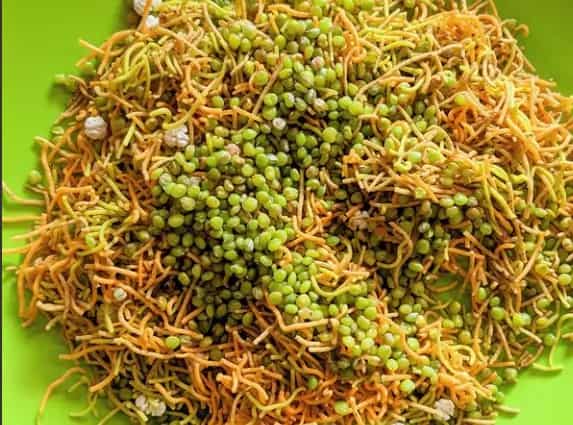 Viral: This Ice Gola By A Surat Vendor Weighing 5kgs Is A Flurry Of Flavours; Seen Yet?

6 Street Foods Of Surat That Will Surely Make You Drool