Or just make many medium-sized panipuri at home, we've got an ideal recipe too.

Food challenges are the ‘it’ thing now. From Bahubali to Bullet Thali, we have stumbled across various food challenges recently where restaurants or eateries invite people to try their special offering and take home a big reward. For example, in the famous ‘Bullet Thali’ challenge of Pune that went viral last year, whoever could finish a 4 Kg Maharashtrian Thali would win a Bullet motorcycle. Impressive right? Among the latest ones to catch our fancy is the Bahubali Gol Gappa challenge by Balaji Restaurant and Juice Centre in Nagpur. The owner here is offering a handsome amount of 1100 Rupees, a trophy and a medal to anyone who can finish one Panipuri in a go. Sounds like a cakewalk? Wait till you see the size of this Panipuri. It will leave you gob-smacked.

What Is Bahubali Pani Puri? What Makes It So Special?

In a video posted by YouTube channel ‘Are You Hungry’, we can see the vendor grab hold of a gigantic Puri, about the size of a small ball. He punctures it from the centre and fills it with 3-4 kinds of spicy waters, mad of garlic, jeera and pudina or mint. Post this, he mounts a spicy, mashed potato mixture on top of the puri which in itself is about six-seven inches in height. On top of the potato mixture, he splashes some curd and sprinkles some sev, boondi, pomegranate seeds and finishes it off with a garnish of coriander leaves. The challenge here is to finish the Pani Puri without spilling any contents of the pain puri, including water. The video that is going viral on YouTube has clocked in more than 21 Million views within 3 days. In the video, we actually see a man, pulling off the task rather strategically.

And The Trick To Eat This Massive Panipuri Is...

After a slew of foodies fail to eat the Pani Puri without spilling either the spicy water or the potato mixture, the camera turns to who would be the eventual winner of the task. He seems to be rather modest at first,but then he pops in the puri first, so that the water doesn’t spill, further he chomps down the potato masala. Upon being asked how he did it, he says jokingly ‘Janwar Hun (maybe I am an animal)”. You can have a look here.

In a video, posted by Foodie Incarnate, it is also claimed that Bahubali Gol Gappa/Panipuri is perhaps the biggest Golgappa/Panipuri of India. Have you tried it yet? Let us know.

If you are a fan of medium-sized gol gappas, you are in luck? We have the easiest, the most fuss-free recipe for making gol gappas at home. This party season, make India’s favourite street food at home and let us know how you liked it.  You can add chutneys and other toppings as per your liking. 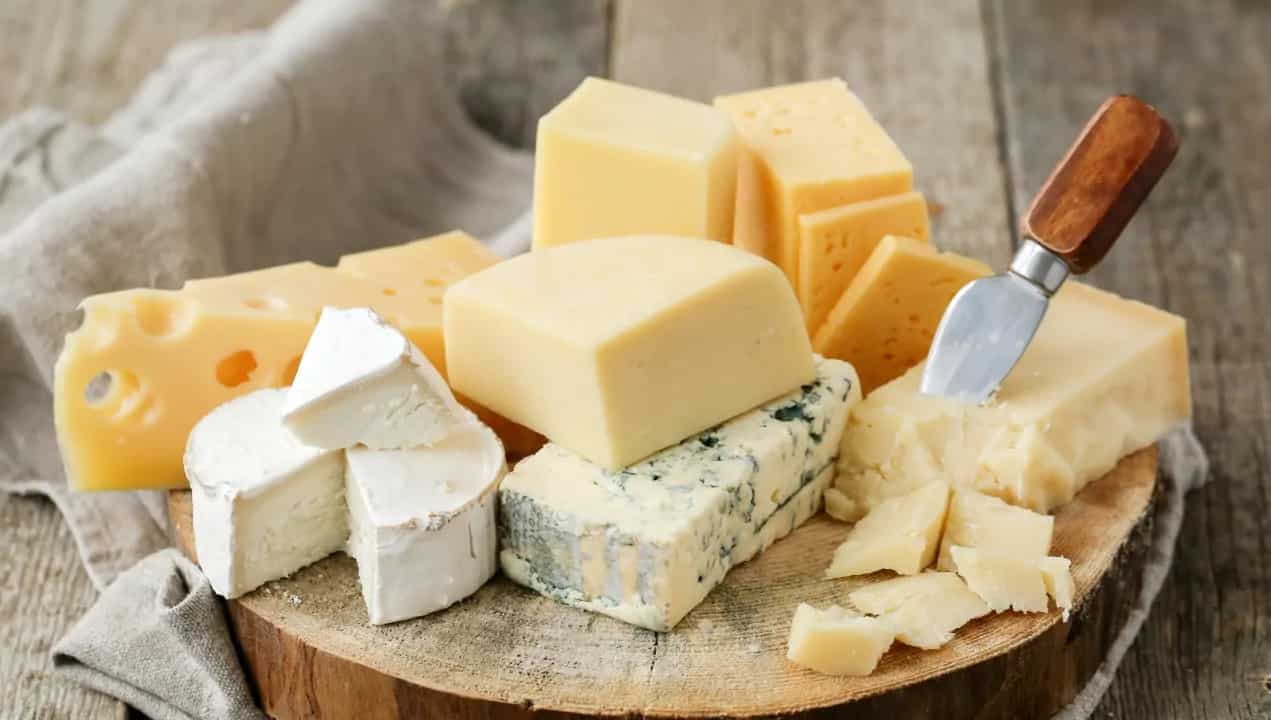 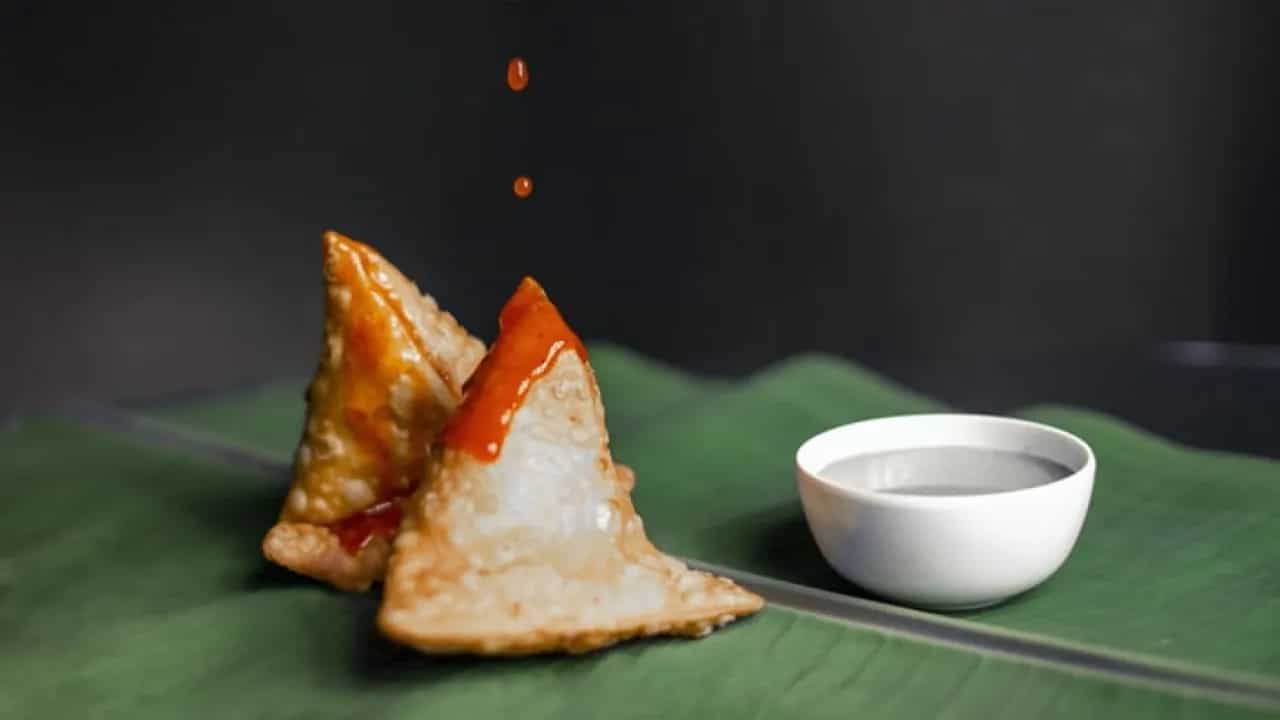