Unravelling The Science Behind The Popular Cold Brew Coffee

While the world has been brewing hot coffee for ages, it is the trend of cold brew coffee that has picked up pace in the past few decades.

While the discovery of coffee dates back to 700 A.D., it is the trend of cold brew that became quite popular in the last few decades. Cold brew, for those untouched by the phenomenon, is a brewing method that allows the flavour of the coffee beans to be infused in the cold water by keeping it for a long time. The rich and aromatic flavour of the resulting coffee is what has left most coffee aficionados tongue-tied. Given the variety of techniques and ways of brewing coffee that have come up these days, involving creative methods, it is interesting to note that the first coffee beans were found by a goat herder named Kaldi in present-day Ethiopia. It was the odd behavior of his goats that led his to understand the power of coffee beans.

Little did he know that his experiment with the aromatic plant would give the world one of the most popular beverages. While the understanding of coffee was limited to a hot brew for many years, it was in the 1600s that the era of cold brew began in Japan. The idea of a cold brew is believed to have been passed on from the Dutch mariners, who saw this type of brewing to be suitable to be carried on ships for journeys. Gradually, the Kyoto-style cold brew came up, wherein the technique involved pouring the water drip by drip through the ground coffee.

From then on, the method was picked up by Margazan in the 19th century to develop a lemon-flavoured iced coffee to suit the climatic conditions in the desert as well as by Cuba in the 1930s, where the method was slightly tweaked and iced coffee was introduced in the US. From the Toddy Brewing System in the late 20th century to this type of coffee being served in coffee shops, the technique of cold brew has come a long way. Since 2010, several cafes and fast-food chains known for their coffee have introduced cold brew to the public. 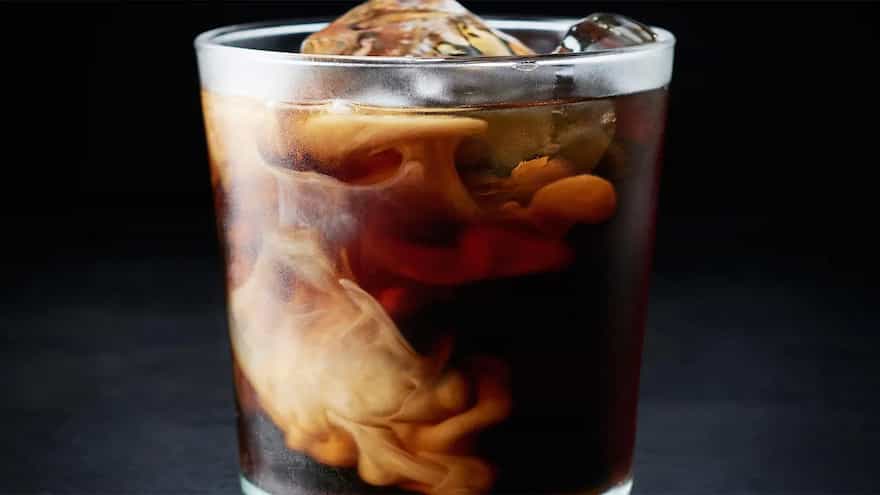 "The cold brew is preferred across ages for reasons more than one. It is smooth and not acidic at all. It is refreshing. Most of all, it is versatile. One can add fruit juice, cream, fizz or their favourite alcohol to make a drink of their choice. It can be brewed at home or bought directly in bottles. Our cold brew is a year-round best seller. It is enjoyed across age groups. Ever since we put our cold brew in pet bottles (glass), there’s been no looking back", says Mr. Nishant of the Roastery Coffee House.

A survey by the National Coffee Association in the US revealed that by 2019, 80% of those who participated in this exercise and were under 40, had fair knowledge of cold brew. This was actually a huge jump as compared to the survey a decade ago. The reason for popularity in cold brew coffee has increased over the years due to the smooth and low-acidic texture. While making this brew requires a lot of patience and diligence, all you need is good quality coffee beans and cold water.

Also Read: How Did The Vietnamese Shift From Tea To Coffee?

The idea is to let the coffee steep into the cold water for long hours, a minimum of 8-12 hours. This allows the coffee to be deeply-infused into the water and extract the flavour of the coffee. Although it requires more caffeine than a hot brew, it doesn’t offer the bitterness of regular coffee. The coffee concentrate that is obtained after filtering, can be stored for about 90 days. The long shelf life is another advantage of this kind of brew.

"Cold brew has been the new and most-admired beverage making the rounds, which is showing no signs of slowing down any time soon. Due to its stability, easy brewing process, stronger taste, smoother texture and excellent flavour, it is a trend that is going to be sticking around for years to come. Moreover, cold brew is refreshing, energizing and the ideal pick-me-up beverage for any customer not just during these warm summer months, but year-round", says Grace Muivah, Nagrum.

Cold brew, however, shouldn’t be confused with iced coffee because in that case, the coffee is brewed normally and simply poured over cold ice cubes after cooling it down. The dilution that happens in this method doesn’t occur in the cold brew as it makes use of time instead of the heat of hot water to extract the caffeine and other flavours of coffee.