Try This Delish Milky Horchata From Mexico With A Little History

The delightful horchata came from North Africa, dating back to 2400 B.C, where it was called ‘Horchata de chufa’.

Horchata is one of the popular non-alcoholic beverages that are quite popular in Mexico. This agua fresca is an authentic Mexican rice-based drink that is slightly sweet, cold and milky, making it a nice accompaniment with spicy Mexican cuisine. The classic creamy horchata is made from the exotic dried and ground tiger nuts. This whitish concoction is then mixed with water and sugar, then filtered to create a taste which is quite similar to rice pudding. The delightful horchata actually came from North Africa, dating back to 2400 B.C, where it was called ‘Horchata de chufa’. It became popular all over west after the Moors brought it to Spain during the Muslim conquest and named it ‘hordeata.’ The drink was heralded and lauded for its cooling properties, and they used to drink this humble concoction on hot days, to lower fatigue, and to also feed it to babies when they fussed. The popularity of this drink spread like wildfire and Horchata became a beverage which was enjoyed by everyone regardless of age. In Mexico, the beverage came through Spanish colonization. Horchata got a transformation here as the Spanish conquistadors didn’t bring tiger nuts with them to ‘the New World’. Thus, this variety of horchata was completely rice-based, flavored with cinnamon and vanilla pods, this is where they named it as ‘agua de horchata.’

In the modern world the drink has a gamut of variations and some people like to spike up their drink with a light shot of distilled base liquor. Though, we recommend you to drink the authentic Horchata to fully relish the flavours of the beverage. Here’s the recipe for Horchata. 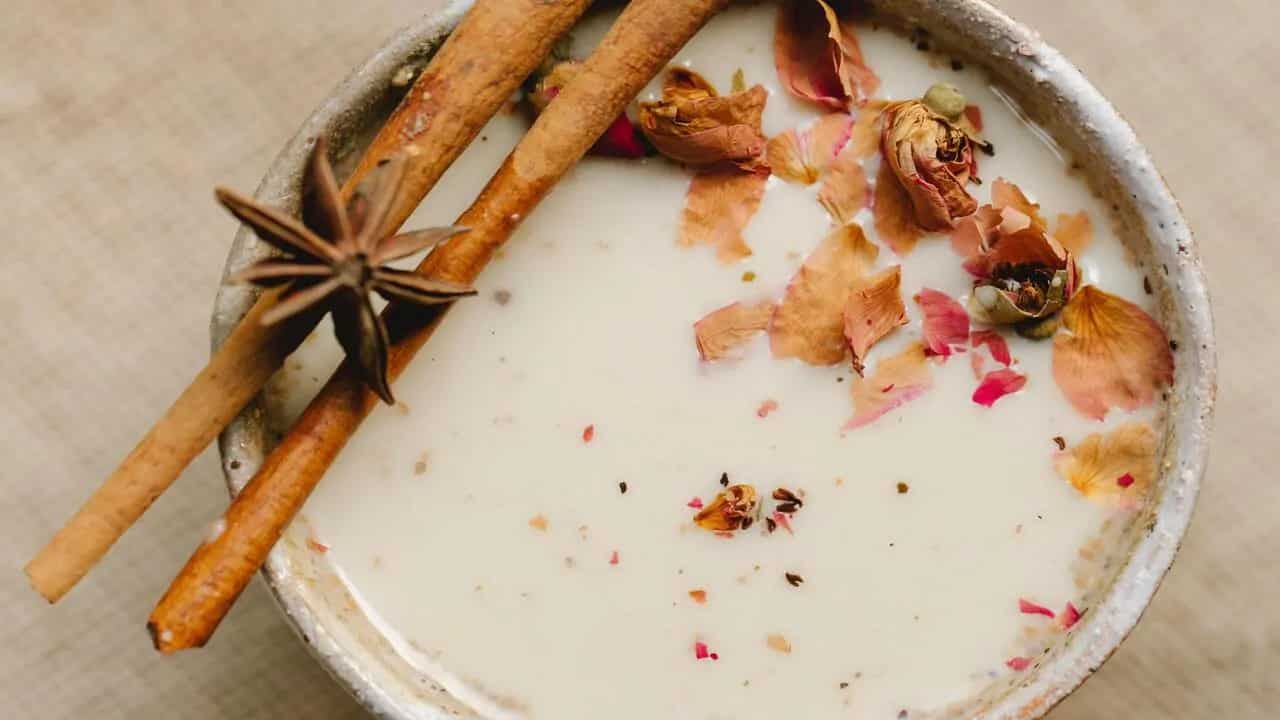 1. Add rice, cinnamon sticks, vanilla extract and tiger nuts to a blender. Blitz the ingredients until they are finely pulverized. Make sure there aren’t any solid parts left.

2. In the same blender add the water with sugar and blend it for 30-40 secs more.

3. In a pitcher add the blended concoction with milk and give it a good stir.

4. Refrigerate the horchata for a couple of hours to set. (2-3 hours approx.)

That’s it, your delicious Horchata is ready. From Milk To Semi Sweet: Here’s Every Different Type of Chocolate Out There 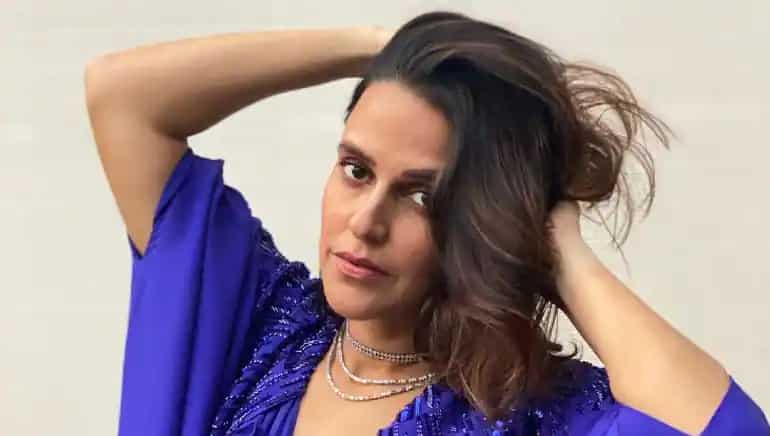 Why Is Coconut Milk Gaining Popularity In Indian Kitchens?

From Milk To Semi Sweet: Here’s Every Different Type of Chocolate Out There

Why Is Coconut Milk Gaining Popularity In Indian Kitchens?