Try These 5 Iconic Pastries From Around The World

Treat yourself with different types of pastries, baked in different methods from around the world Flour, oil, water and egg are the essential ingredients for pastry. These simple components create something so delicious that the entire world is obsessed with them. Some are used to produce breakfast croissants, while others are used to create sweet treats. Pastries are available in a variety of sizes, shapes, es, flavours, and textures. They have a higher fat content than bread, which gives them a flakier, crumblier texture. Different types of pastries are baked in different methods in different locations around the world, resulting in a variety of flavours and textures. The most popular pastries from throughout the world are listed here. Treat yourself with these delicacies.

These lengthy pastries with an enticing covering, a crisp texture, a delectable soft interior, as well as a sweet, creamy centre originated in France at the turn of the century. The majority of food historians believe these pastries were created by Marie-Antoine Careme, a well-known French culinary specialist. Eclairs (lightning in French) are thought to have gained their name from the way light reflected off them after a coating of confectioner's coating was applied. 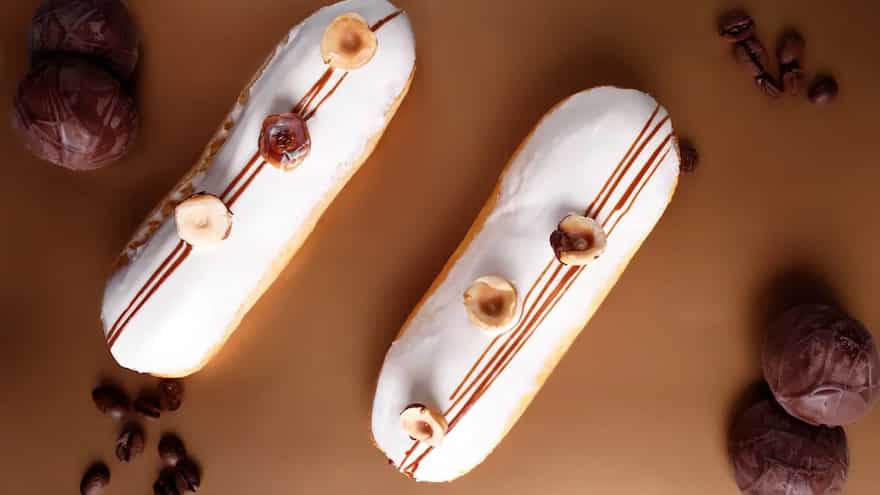 The unique baklava is a scrumptious dessert prepared with layers of thin phyllo pastry laced with chopped nuts and drizzled with a delicious, sticky syrup. Baklava's fame has spread well beyond the country's borders, and it is now known all over the world. Baklava is thought to have originated in the Ottoman Empire, but it is also thought to be a Persian product. Its earliest documented record can be found in a 13th-century cookbook based on 9th-century Persian recipes!

These delightful, crispy fried tubes of pastry filled with delectable ricotta cheese cream are maybe one of Italy's most well-known treats. Cannolis are sweet, but not too sweet. With a faint cheesy flavour, the filling is thick, creamy, and smooth. The shell is lightly sweet and crunchy, but firm enough to hold the contents in place. Cannoli are thought to have originated in Palermo in the ninth century, when Sicily was ruled by the Arabs. 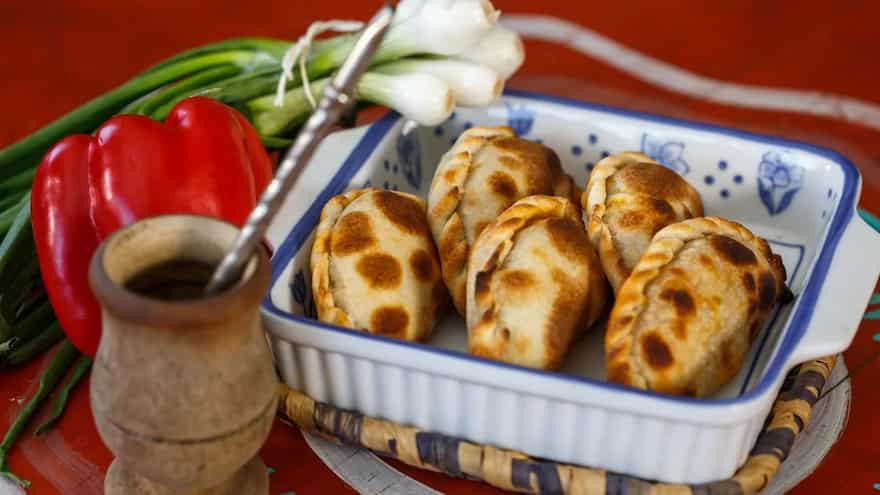 These crescent-shaped, flaky pastry batter pies, which are simple to create, inexpensive, and delicious, are best described as miniature pockets with heated fillings. You may be as creative as you want with empanada fillings because they're so versatile and can be produced with an endless variety of delectable fillings. Empanadas are also a great way to use up leftovers, especially if you don't have enough for a complete meal and want to try something new. The dish's name comes from the Spanish empanar, which literally translates as "breaded or covered in bread."

Krapfen was most likely the first European-style donut to appear, followed by similar varieties in other countries. These delectable pastries are traditionally cooked with a raised batter that is deep fried till crispy and golden on the outside and delicate, light, and fluffy on the inside. Though krapfen can be made without fillings or toppings, they are most commonly filled or topped with jams, vanilla or chocolate custards, and powdered sugar or chocolate drizzled on top. The word krapfen has been around since the 9th century, and recipes in German date back to the 14th century.

These are the various types of pastries that are offered all around the world. If you're searching for some delectable pastries to enjoy, let us know which one you prefer.

Have You Tried The Danish Pastry From Denmark?

Rugelach: The Jewish Pastry That Resembles A Mini Croissant