It was an ordinary afternoon in 1959 when 7 extraordinary women in Mumbai came together on their rooftop to make 4 packets of papad. It was a humble beginning to say the least; the seed capital was a borrowed sum of Rs 80. Today, that small group of women entrepreneurs, through their sheer will, dedication and business acumen, have turned that investment into an empire that has an annual turnover of Rs 1600 crore. Yes, we are talking about Shri Mahila Griha Udyog Lijjat Papad.

The history of Lijjat Papad is intertwined with the need of women in post-independence India to earn a living with the limited skill and opportunity that they had. So, when Jaswantiben Jamnadas Popat, Parvatiben Ramdas Thodani, Ujamben Narandas Kundalia, Banuben. N. Tanna, Laguben Amritlal Gokani, Jayaben V. Vithalani, and Diwaliben Lukka thought of earning a livelihood, they relied upon the only skill that they had – cooking. Social worker Chhaganlal Parekh lent the ladies Rs 80 and the first profit the group made was 50 paise. In the first year of production, the total sales of the company stood at a little over Rs 6000. Today, Lijjat Papad provides employment to more than 45,000 women all over the country and these workers are called the Lijjat sisters. The branches of the company are set up in 17 Indian states and they export Papad to 25 different countries, where the Indian snack is called ‘pappadam’. 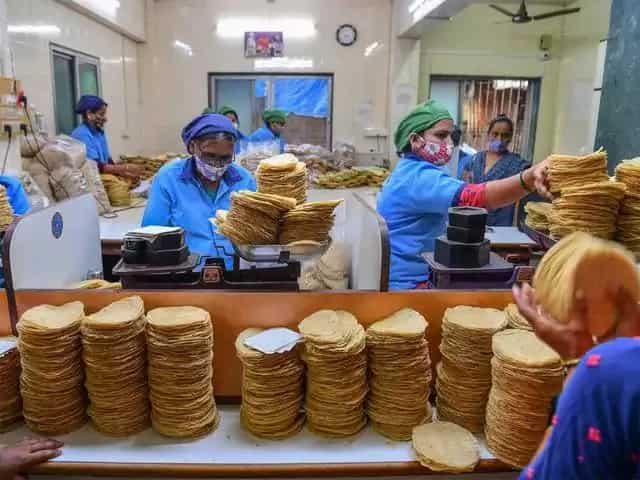 Lijjat has given employment to thousands of women: image: Instagram - @thestartupgyaan

In this day and age when commercialization has reached its peak and to reach out to different customer groups, brands launch different products at different price ranges, often compromising the quality of the product. But the USP of Lijjat Papad has been the standardization of their product. 45,000 Lijjat sisters from around the country make similar tasting Papads that are priced uniformly. The dough that is used by thousands of women is made from raw materials extracted from a few marked places to avoid even the slightest change in the taste and structure of the snack. The main recognition of the brand is through the lovely asafetida flavoured aroma the spreads across the whole house when the Papads are fried in mustard oil for lunches and dinners. The brand is so synonymous to the product that I remember calling any and every papad Lijjat Papad in my childhood, thinking that it is what all Papads are called! 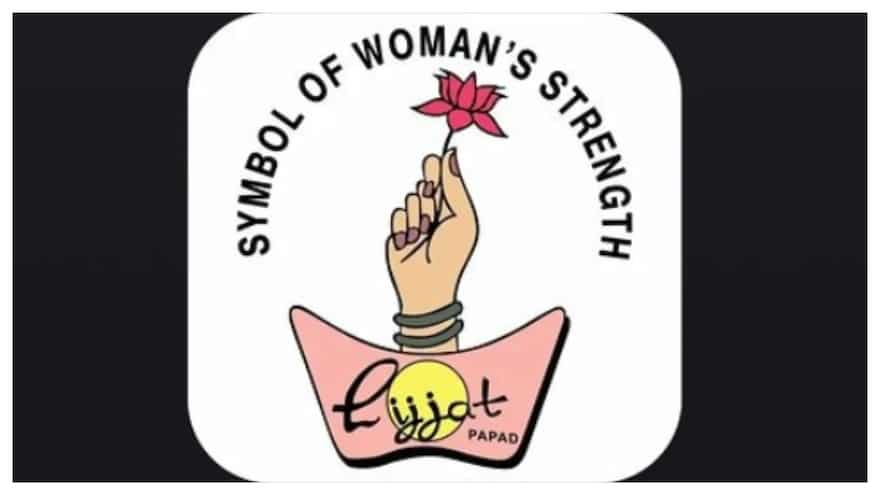 The beginning of Lijjat Papad was nothing short of a revolution led by women who wanted to do something. And when these women did it, they wanted other women to not be deprived of the power that comes with financial independence. So, they started employing only women as workers, who could make Papads from home, according to their production capacity. The practice is still followed and men are only employed as drivers or store helpers. The women run, managed and led organization believes that every sister working with it is an equal stakeholder and divides its profit with them. All the top positions in Lijjat are occupied by women who started as ordinary Lijjat sisters and rose in the organization on the basis of their merit and productivity. In a country like India, where the workforce participation of women has gone down to a disdainful 20%, Lijjat Papad is giving many women the opportunity to earn, live and celebrate themselves, even if they do not have any formal education. 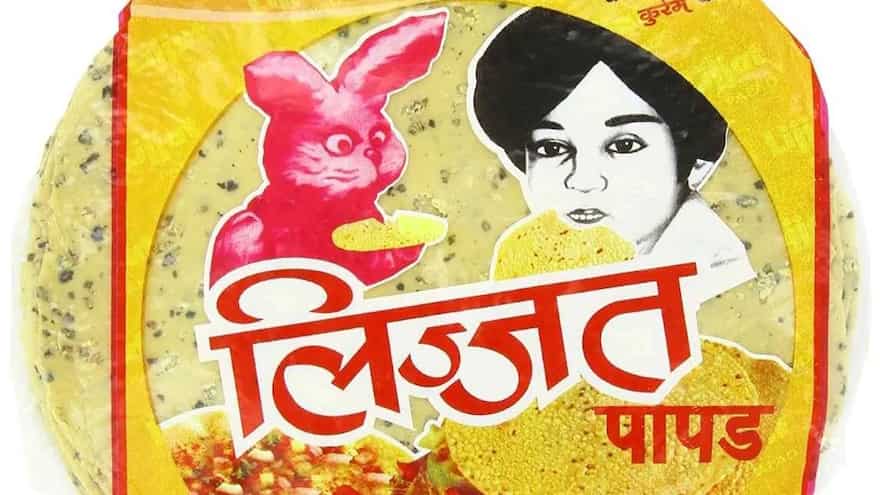 The success story of Lijjat Papad tells us that no beginning is small and no start is inconsequential. If you want to venture into home dining, do it. If you want to sell dabbas of your special mango pickle, sell them. If you want to roll out Papads and sell them, go ahead and do it just like those seven strong women who changed the lives of thousands of Indian women.

Papad: Let’s Get Into The Variants Of This Crunchy Savoury