Chai is a popular beverage across all Indian states and enjoyed by everyone during early mornings and evenings.

If you’re in India, as soon as you land at someone’s house to catch up, the first question they would ask will be, “Kya aap chai lenge?” and generally you are expected to give an affirmative response with a light nod. The chai pe charcha phrase translates into reality in the evenings when men and women gather at a favourite spot to chit-chat over a cup of tea. If this doesn’t make you realize the importance of chai in India, we don’t know what will. 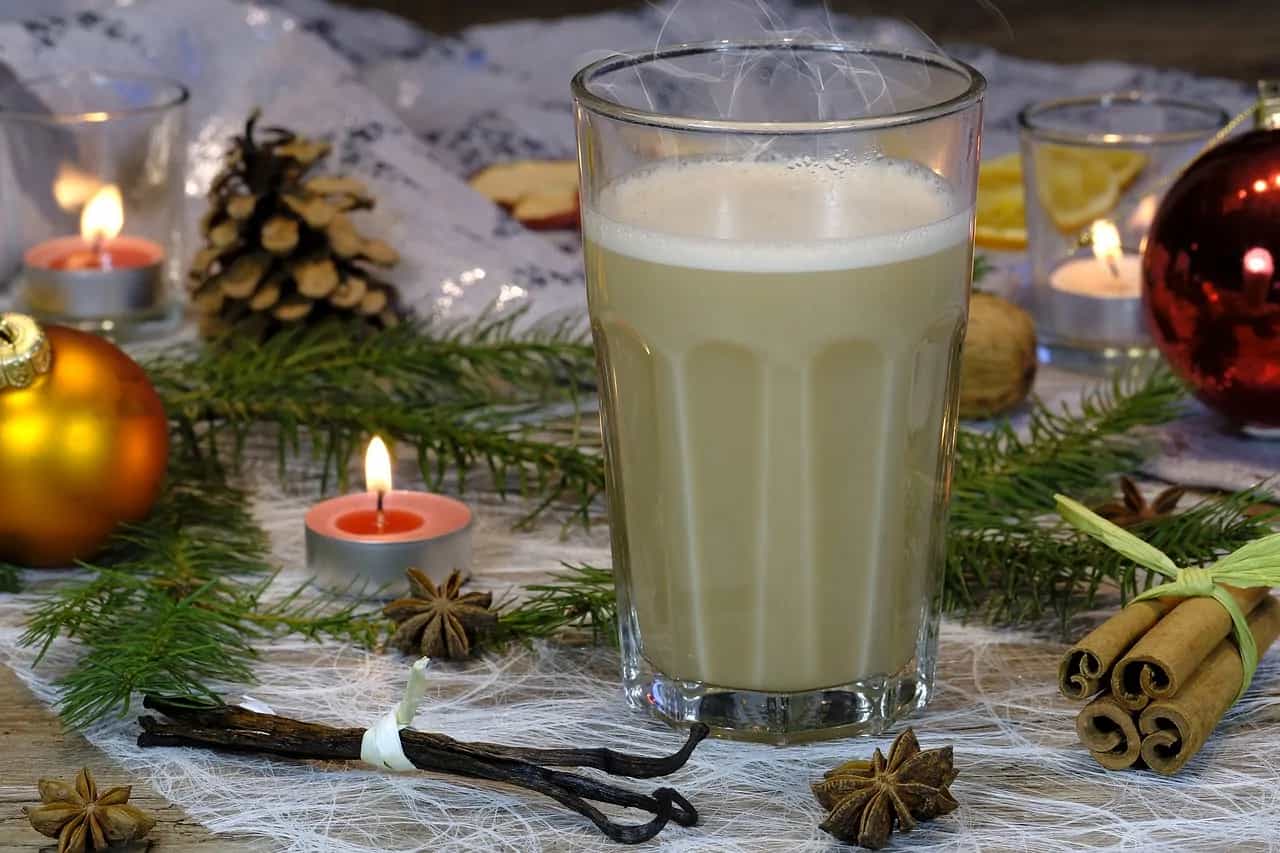 Interestingly, India’s love affair with tea is not bound by the geographical borders because each state has its own special tea on offer. Mumbai’s cutting chai is known for its small cups in which it is served, usually at small tea shops. The Kashmiri Kahwa or Noon chai is a quite a nutty treat, whose flavours are hard to forget. One such kind of tea is Khade Chammach ki chai. Sounds strange, right? Well, if you translate it quite literally, it means a spoon standing in the centre of a cup of tea and honestly, this is what it is.

Known as a Lucknowi specialty, this khade chammach ki chai has close connections with Hyderabad’s Irani chai too. In fact, it can be considered a variation of the Irani chai. This quirky-named beverage is a perfect fit for the sweet toothers. Although no one really knows the real secret behind this chai, people believe that the spoon (chammach) stands upright due to the support of the sugar.

By now, you would have established that this is not everyone’s cup of tea since it is loaded with sugar. Due to this, the excess sugar does not get dissolved and instead, settles at the bottom of the cup. This accumulated sugar then provides a base of the spoon to stand erect in the centre of the cup, living up to its name, “Khade Chammach ki chai”.

Craving some hot cup too? All you got to do is make your regular tea (masala, kadak or whichever way you like it) and dunk in spoonfuls of sugar. Let us know if your spoon stands upright too! 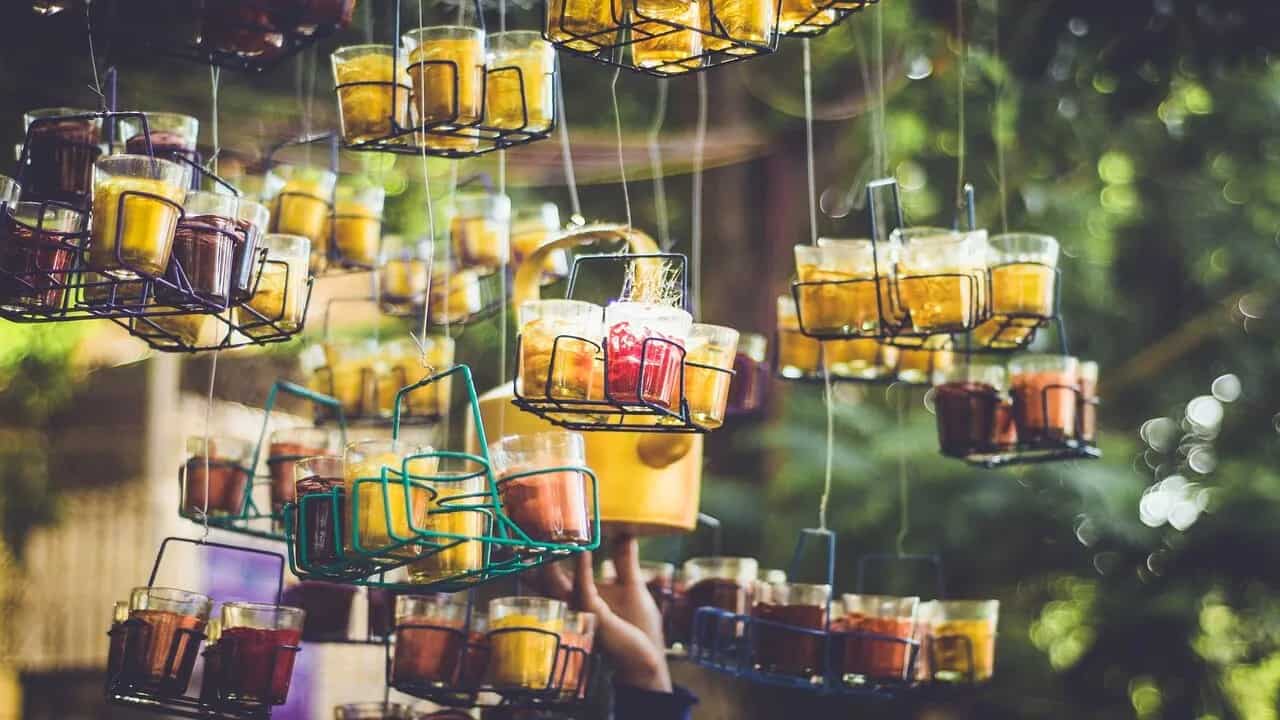