The dish can be made with any pan-fried vegetables and meat that's leftover.

Do you know those days when there are several titbits left in your fridge that you can’t wait to clear up to make space for new groceries? Yeah, if your mom served you Daal ka parantha one fine morning, you know it’s that day when she’s on a mission to finish off everything left over so that it doesn’t go waste.

Sustainable living, eh? Seems like the British must have taught us this Jugaad that we Indians have been taking credit for.

Have you heard of a dish called Bubble and Squeak? It’s a British umm... we don’t think delicacy is the right word here. It’s generally classified as an appetizer or a side dish and largely made up of your Sunday leftovers. In Britain, the tradition of having a Sunday roast is pretty common. Lots of leftovers piled up in the fridge the next morning. Now either they could have dumped it all in the garbage or well, as they say, made a Bubble and Squeak.

Prevalent since the 18th century, this dish is no newbie in the world cuisine but just a little undiscovered. In earlier times, cooked beef was a major part of the dish but in the modern age, it’s usually meatless, with vegetables like cabbage and potatoes, which are the binding force of this fare. 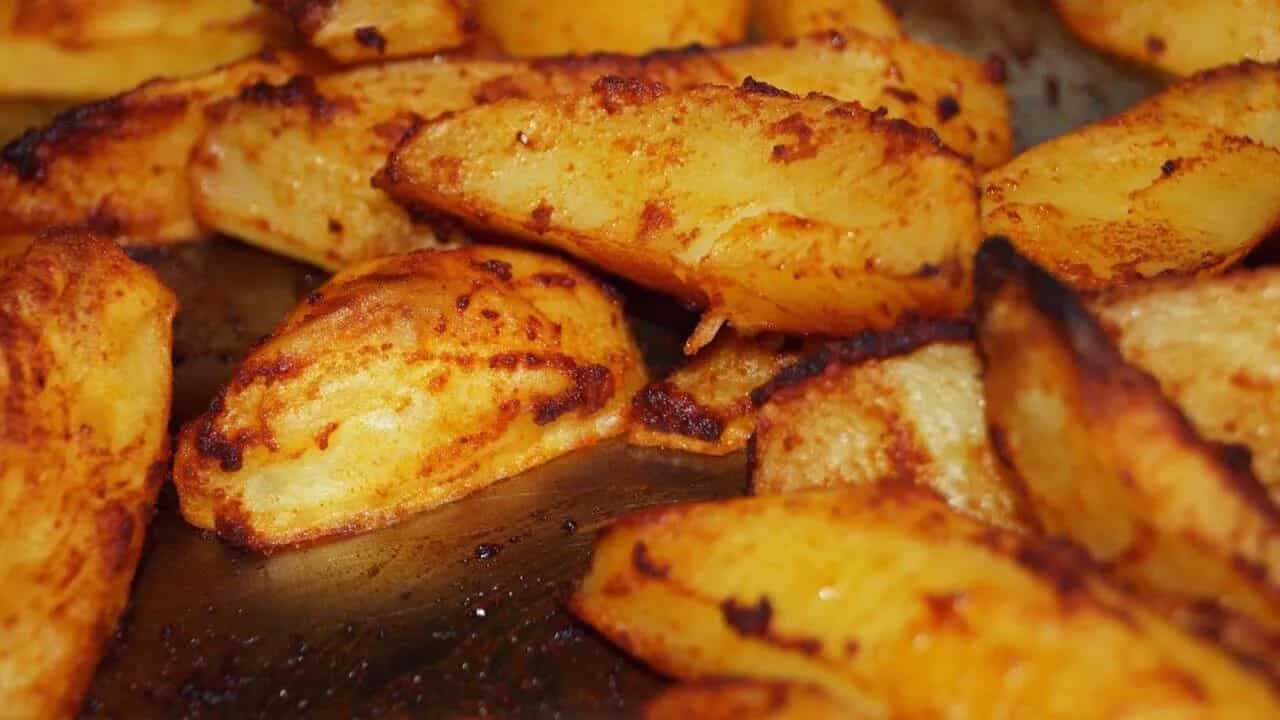 Potatoes act as a glue for the dish

Pan-fried vegetables are served alongside your main meal or it could also have some chunks of leftover roast chicken and meat, making for a wholesome meal. The quirky name is a gift of the sounds that these vegetables make when they are fried. Imagine if a smoothie was named after the sound it makes when in the blender, what would it be called? Vroom Vroom (or maybe something like that)

Anyhow, this made us so curious that we started to look for other places with such Jugaadu leftover dishes, and guess what? We found that Ireland does colcannons and the Scottish do rumbledethumps (almost sounds like a tongue twister). 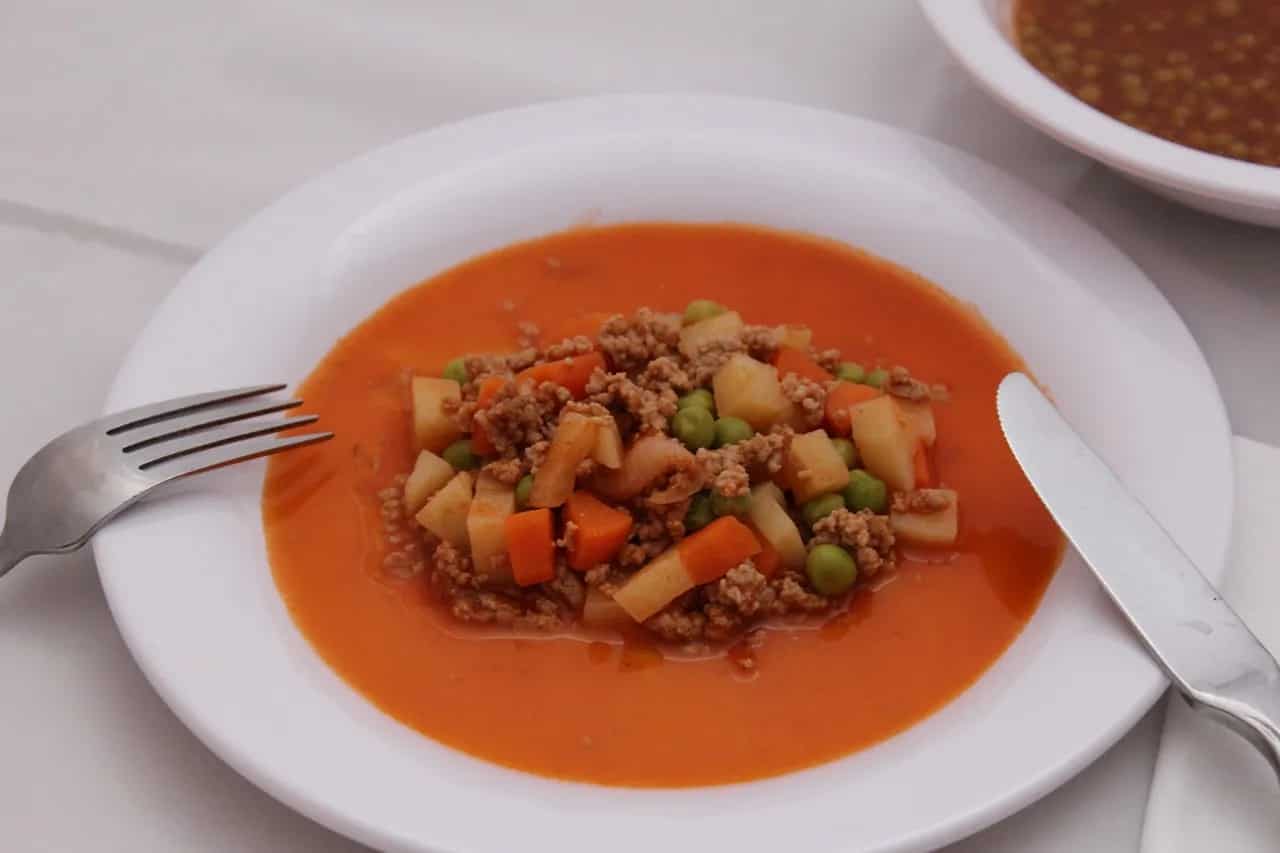