These Popular Lunch Recipes Are From Kerala To Try Food lovers gush over the variety and flavours of Keralan cuisine for a reason! With a blend of flavours from the Malabar, French, and Gulf regions plus a dash of the state's distinctive culture, Keralan cuisine is each a journey unto itself. Kerala's food will take you on a culinary experience, with vast buffets of vegetarian options like Sadya, as well as a range of non-vegetarian dishes made with fish, mutton, and cow, as well as savoury and sweet desserts. You will be amazed by the variety of Keralan delicacies. Kerala's traditional dishes, such the vegetarian Kerala Sadya offered during celebrations, the state's contemporary cuisine while the non-vegetarian dishes includes meat and dairy products. One would be able to taste the flavour of coconut in the majority of Kerala dishes because it is a common culinary practise in India to add shredded coconut and its cream to a dish for thickness and flavour. You're in for a treat if you believe Keralan food only consists of idlis and vadas.

Both locals and visitors alike adore the famous Keralan dish ersissery. This stew, which is a favourite in every Keralan kitchen, is made using diced sweet potatoes or raw plantains. Typically, it is prepared by boiling mildly sweet pumpkins with salt, pepper, dried lentil, shredded coconut, turmeric, cumin seeds, and garlic. It is then served over a bed of rice. Erissery, a renowned culinary item from Kerala that is served during religious celebrations like Onam, offers the ideal gastronomy for food enthusiasts searching for novel flavours. 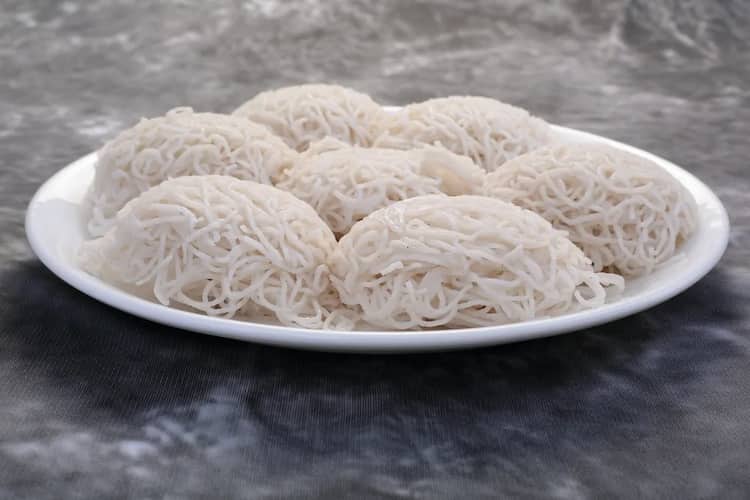 The majority of people in Kerala love the dish idiyappam, which is very famous there. Idiyappam, also known as Noolappam in Malayalam cuisine, is a meal made of rice dough, salt, and liquid that has many strands, or sevai, entwined together to give it an amazing texture. Its texture is what gives it its adaptability. It pairs well with a variety of curries, but Egg Curry is its best pairing.

Puttu and Kadala curry, one of the most well-liked regional foods in Kerala, is a favourite among the locals. Among the many Keralan cuisines, puttu is a cylindrical rice cake that is made in the shape of shredded coconut. It's a tasty dish made with kadala curry, ripe bananas, and shredded coconut.

Traditional Keralan dishes like ela sadya rank among the tastiest foods available, and the aroma alone will make your mouth water. Over all Keralan food, Ela Sadya is king! There are many more options than you've ever seen on your plate when it comes to sadya, which is prepared and served for religious and ceremonial occasions like celebrations, marriages, and more. This opulent meal, which consists of pachadi, kichadi, pulissery, olan, sambar, varavu, thoran, aviyal, and payasam and is served with hot rice on a banana leaf, may beat any lavish thali any day.

Cheera Thoran: This Spinach Stir Fry From Kerala Has Our Heart