The When, Where and How Of Soda

The next time you take a sip of cold fizzy soda, you will know its true origins.

Soda is a broad term used to describe carbonated water. This water is then mixed with flavouring to make soda pop (like soda beverages) or with alcohol to make sparkling beverages (like wine and beer) or sold plain as sparkling water. In many countries, the word soda is customarily used to refer to sweet soda.

It was not till the latter part of the eighteenth century that the tang in the soda was swapped with some sugary versions. The first technique for carbonation was developed by Jacob Schweppe in the 1760s. And Schweppe became of the first brands to sell seltzer from Geneva in 1789.

But it took quite some time for the “soda” to gather love and become mainstream, which did not happen till 1798.

In the coming decades, sweeteners and flavourings became part of the main recipe. By 1865, you would see advertisements for fruit flavoured soda beverages everywhere. And the tropical flavours became widely rejoiced like tutti frutti, pear, black cherry, and gooseberry.

By the end of the nineteenth century, today’s famous brands like Coca-Cola, Dr Pepper and Pepsi started production and found their own place in the market. The next big invention was the soda fountain between 1920 and 1950. These fountains were put in drug stores to attract young consumers. Since then something fancier called artisanal sodas were made available. These had more varieties and very out-there flavour profiles. Today, the soda market is valued at over 200 billion dollars but just remember when it started,  you could get a bottle of soda for under a cent. Can You Lose Weight By Drinking Milk? 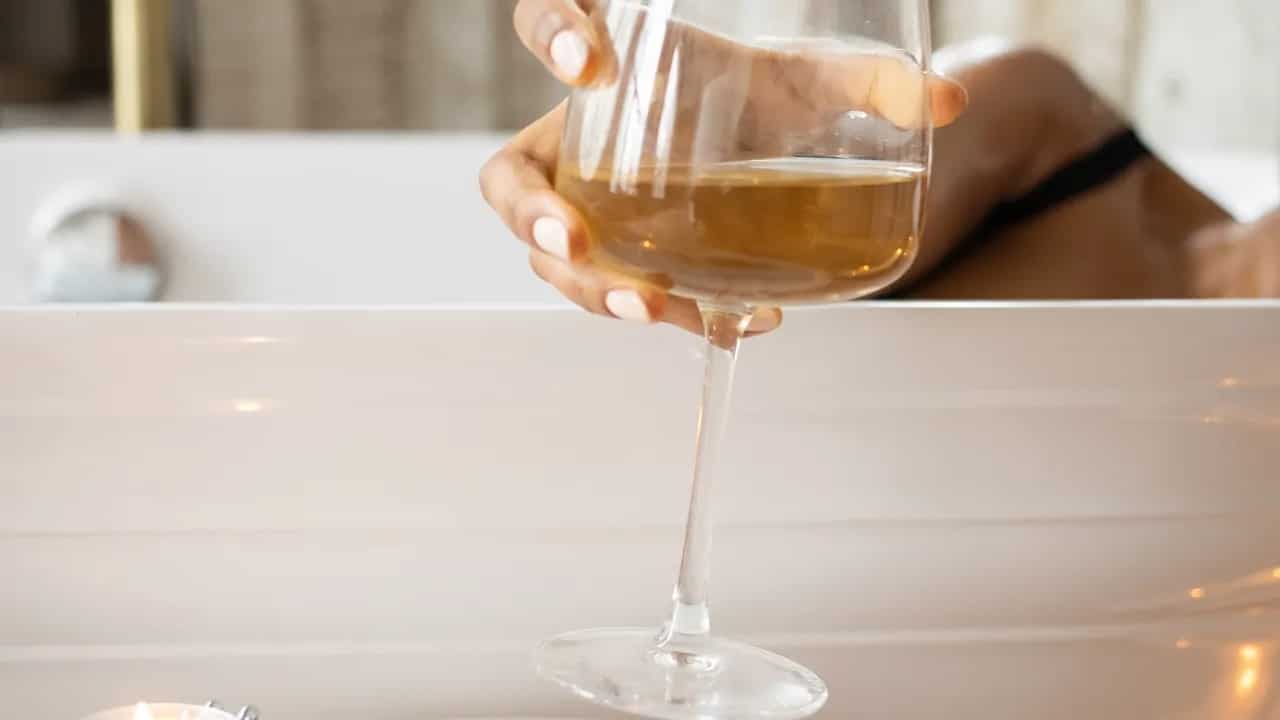 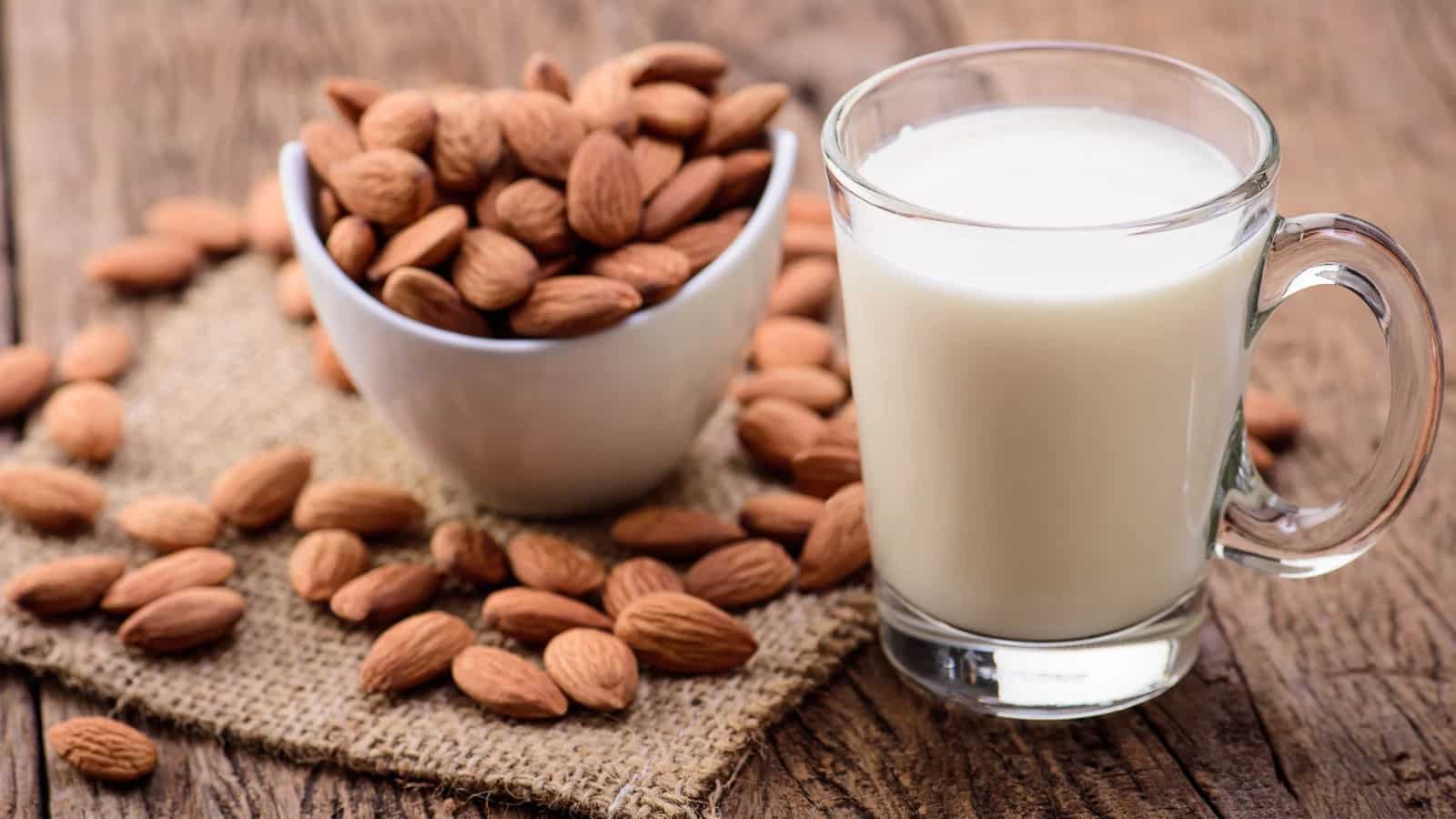 Love drinking almond milk? Know its side effects before taking a gulp Can You Lose Weight By Drinking Milk?

Love drinking almond milk? Know its side effects before taking a gulp